Learn More About “Of Bird and Cage,” The Metal Video Game Featuring Some of Your Favorite Artists Like Kobra Paige

CALLING ALL METAL FANS WHO ARE ALSO GAMERS!

GAME FEATURES SOME OF YOUR FAVORITE METAL ARTISTS

Of Bird and Cage is the first metal album created to be experienced as a story-driven video game. The unique, interactive metal concept album, created in cooperation with leading artists from the modern rock and metal scene and developed by Capricia Productions, will launch on PCs on May 20.

Of Bird and Cage is a dark, twisted game specifically tailored to its music — the first-of-its-kind musical experience available on the market. It’s a two-hour-long story of trauma, violence, and madness based loosely on Beauty and the Beast, accompanied by a phenomenal soundtrack composed by Arnold Nesis.

Some of the acclaimed artists who took part in the recording of Of Bird and Cage are Ron “Bumblefoot” Thal (ex-Guns N’ Roses), Rob van der Loo (Epica), and Ruud Jolie (Within Temptation). The characters are voiced by Kobra Paige (Kobra and the Lotus), Danny Worsnop (Asking Alexandria), and Davidavi ‘Vidi’ Dolev (Gunned Down Horses).

Check out this new video featuring Paige, as she discusses voicing her character. Watch it here.

Will you take revenge or grant forgiveness? Ultimately, the choice belongs to you.

Gamers can play as Gitta Barbot, a 25 year-old drug addict who tries to escape the physical and mental prison of her captor — Bres Lupus. Make quick choices that will have dire consequences and watch how your actions reveal new paths while struggling to keep your sanity. 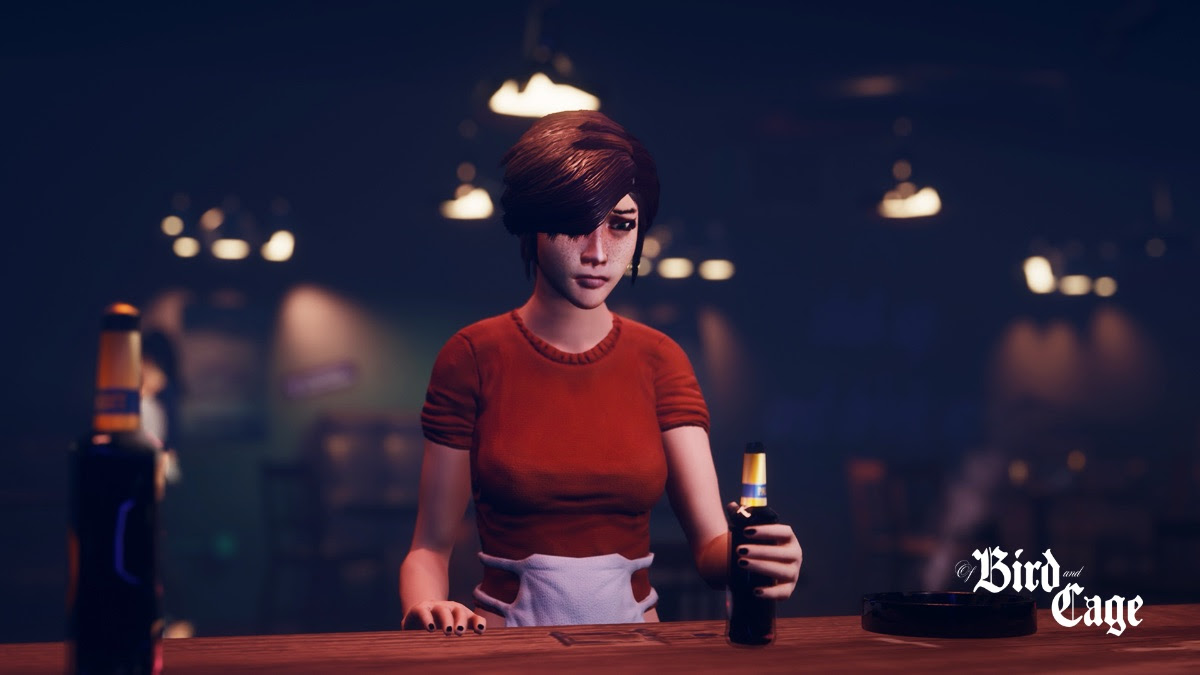 WISHLIST ON STEAM:
Of Bird and Cage | Steam
JOIN THE DISCORD SERVER:
All in! Games | Discord 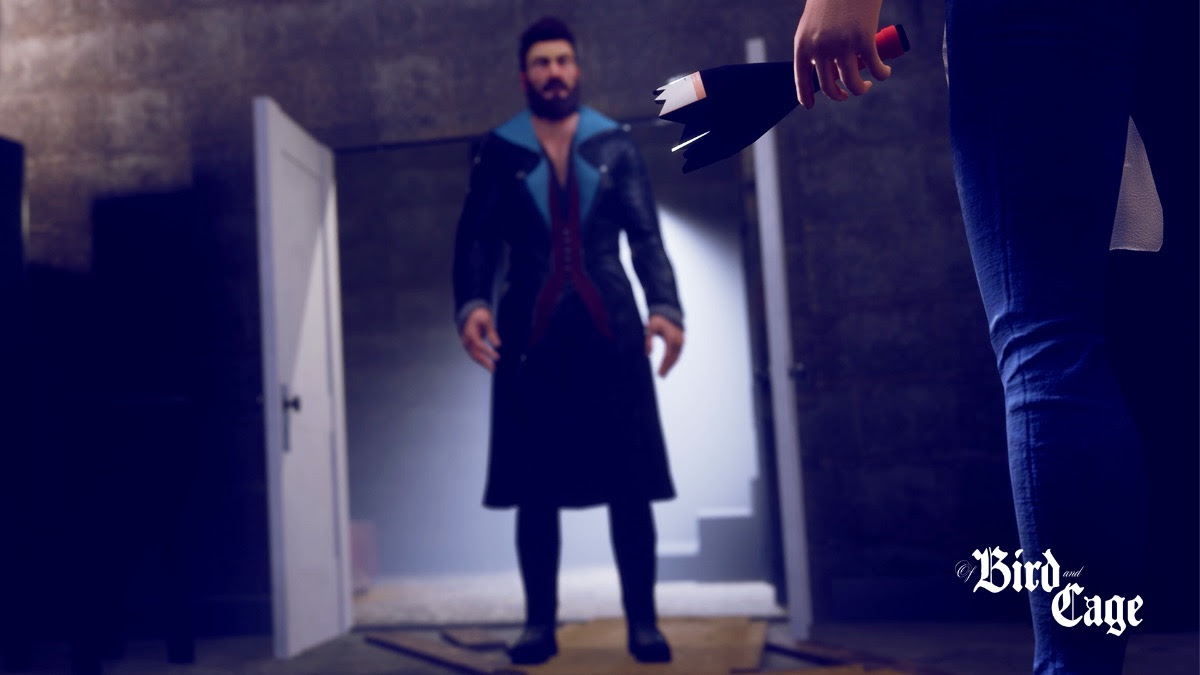 ABOUT CAPRICIA PRODUCTIONS:
Capricia is a games studio, creating a new way to experience music through video games. Capricia tells stories through both the music and the video game, intertwining them, enabling each to complete the other.

ABOUT ALL IN! GAMES:
All in! Games is a video game publishing and production company based in Krakow, Poland. Founded in 2018, the team creates and supports unique games for PC and consoles, working on both Polish and international projects. All in! Games’ portfolio features titles such as Ghostrunner (One More Level, co-publisher 505 Games), Paradise Lost (PolyAmorous), Alaloth —Champions of The Four Kingdoms (Gamera Interactive), and Tools Up! (The Knights of Unity). All in! Games is listed on the stock exchange in Warsaw after the merger with Setanta in 2020.  The company is made up of an international team (Poland, USA, Great Britain, Spain, Italy, France) of around 90 employees. 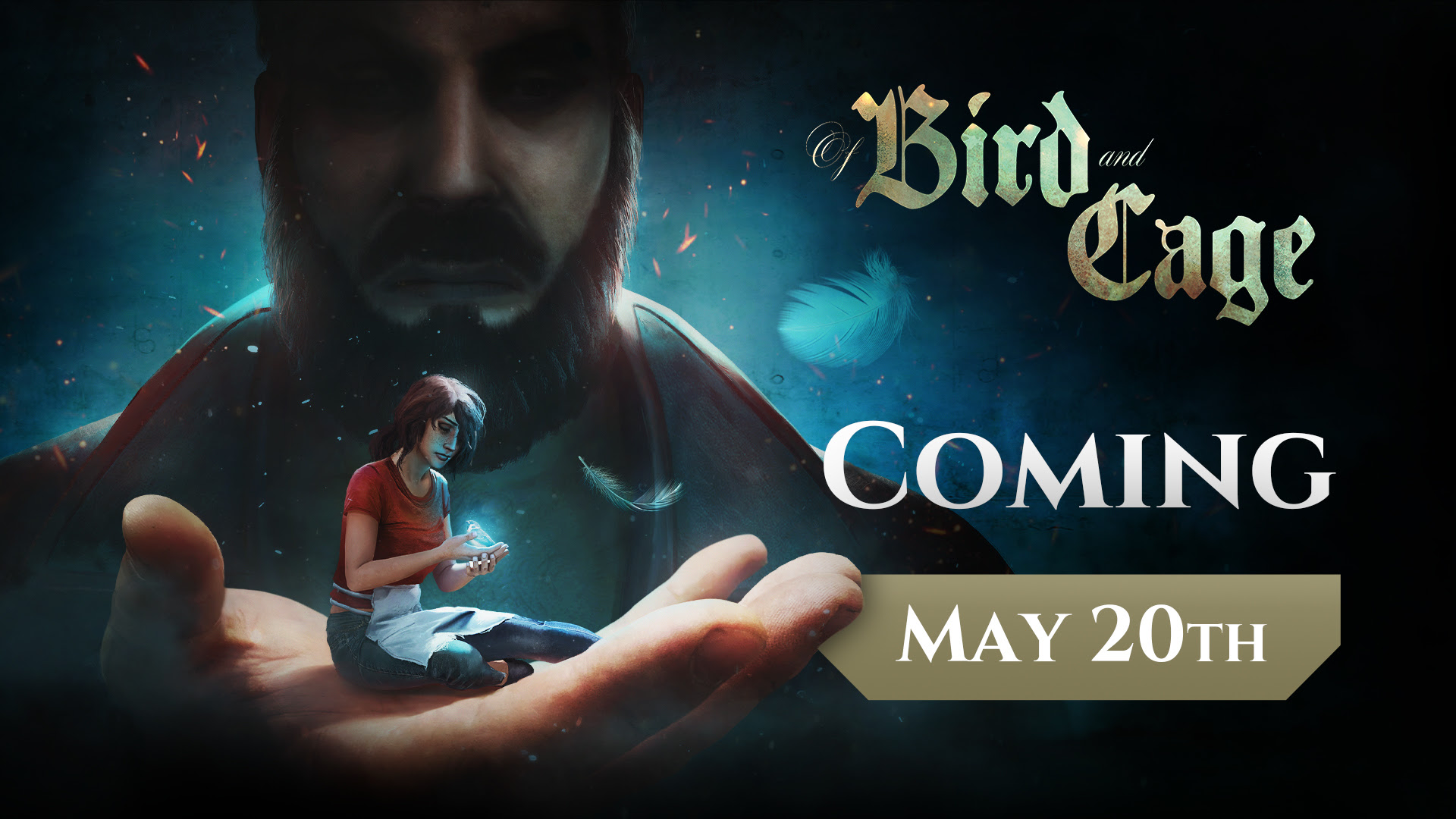 OF BIRD AND CAGE ONLINE: