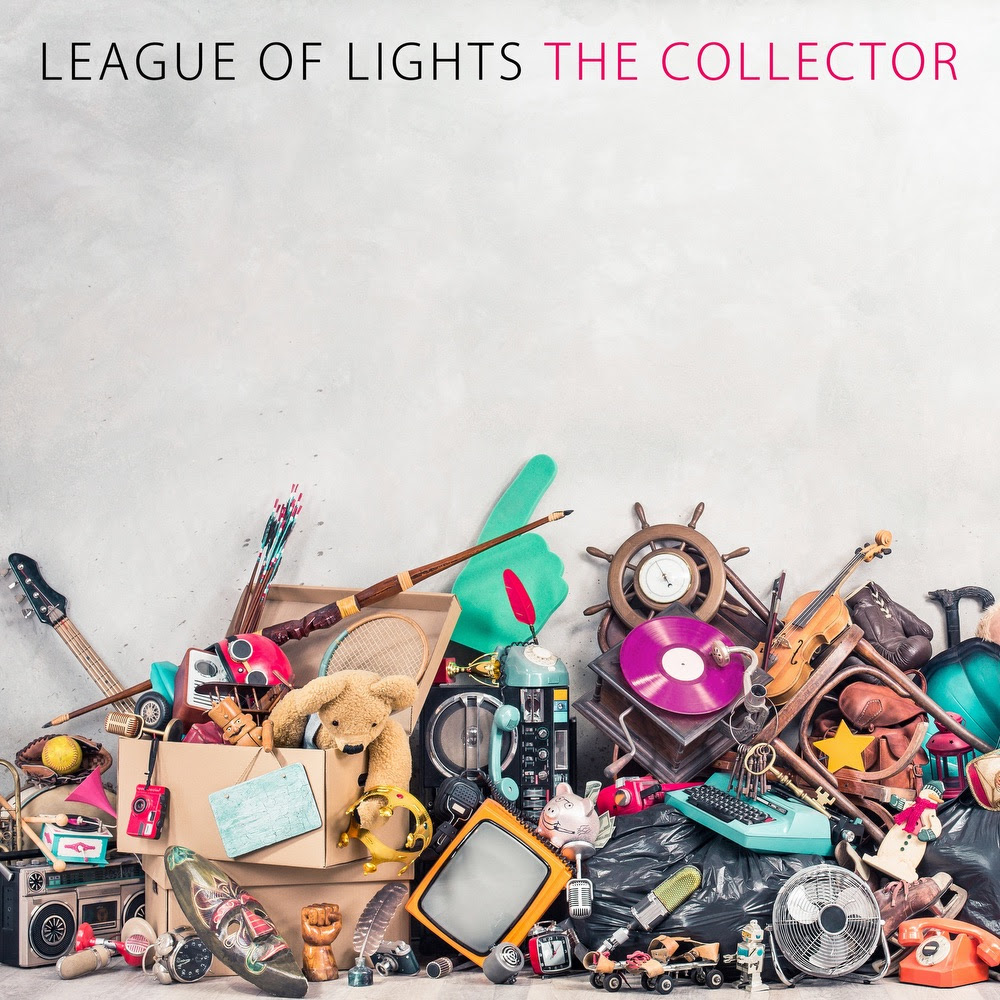 League Of Lights are an electronic prog-pop duo comprised of Farrah and Richard West. Their third and most accomplished album to date, ‘Dreamers Don’t Come Down’ is an outstanding collection of songs that is redolent in places of early ’80s synth pioneers like John Foxx, as well as ’00s exponents of the genre such as Ladytron. With a powerful secret weapon in Farrah’s voice, plus uptempo songs such as ‘The Collector’ and ‘Persephone’ boasting club-banger choruses to kill for, the duo possess crossover pop nous in abundance. Meanwhile, slower and lyrically introspective tracks such as ‘Dreamers’ and ‘Lines In The Sand’ show off a neat line in seductive progressive pop à la Kate Bush, Bat For Lashes and Goldfrapp that is no less compelling.

Describing their modus operandi for the album, Richard explains that “we wanted it to be more piano-driven than our previous release and deliberately utilised a smaller pallet of sounds. We had just recorded the song ‘Modern Living’ [issued as a single in January] and that helped to define how our new material would sound – more open than before with less synths and more space for Farrah’s voice to really lift off. It’s as much about the space as it is about the notes.”

A radio edit of ‘The Collector’ has been made available as a new single ahead of the album. Beginning with a haunting piano refrain before opening out into a huge and memorable chorus, Farrah says that “I had been musing about the things we collect, not physically, but things we carry with us like compliments and insults. I find it interesting that we remember and hang on to negativity, sometimes from years ago, but try and recall a compliment from the same period and it’s nearly impossible!” 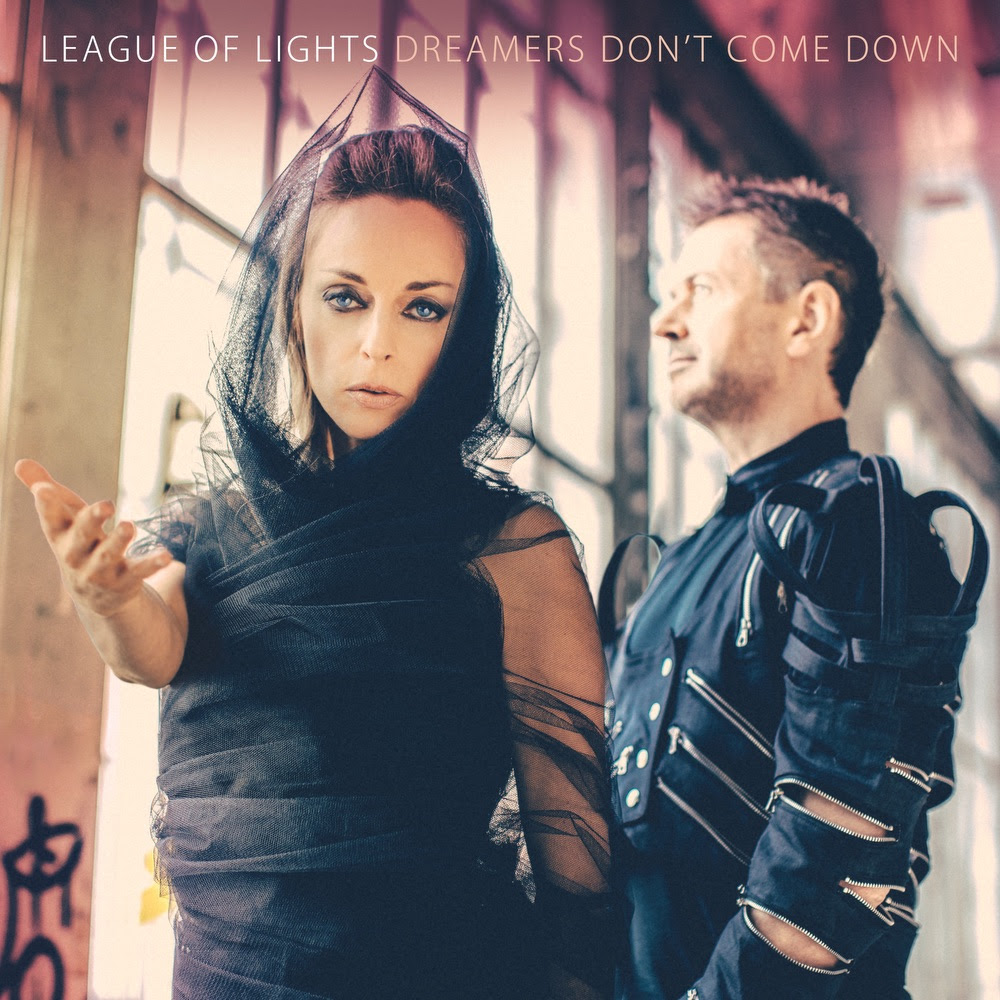 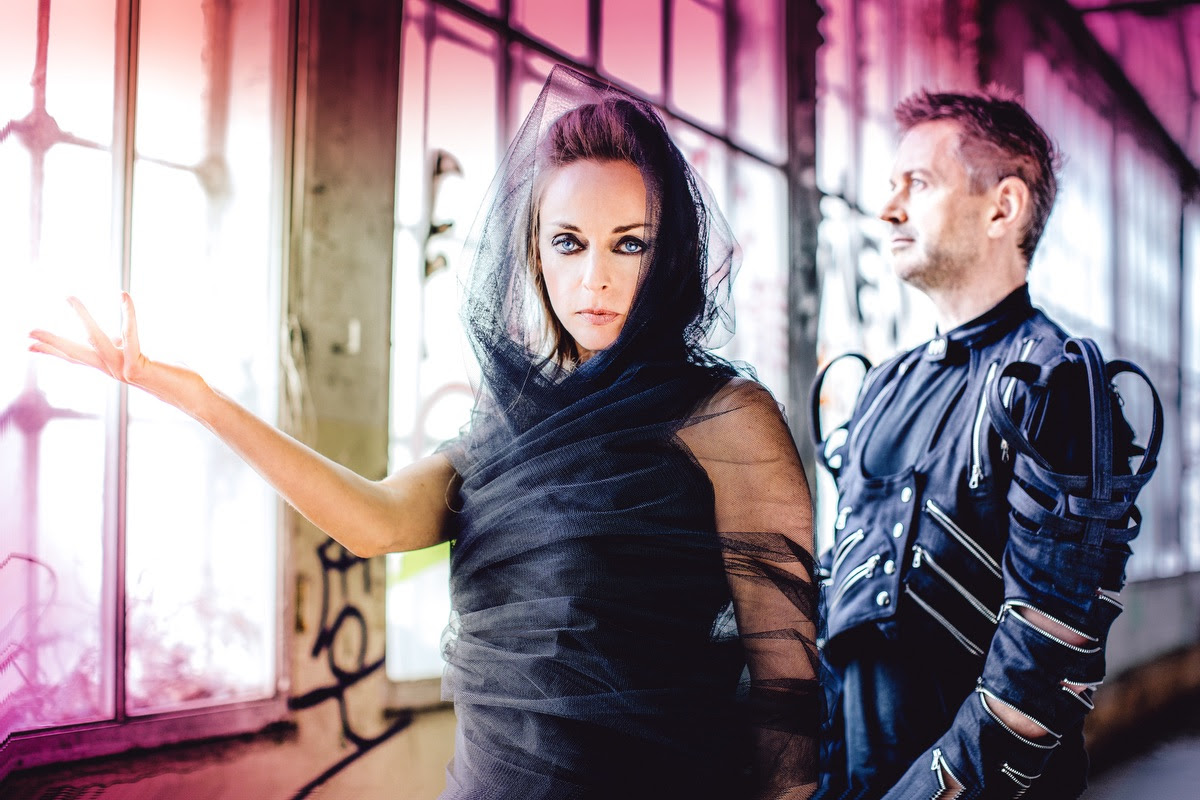