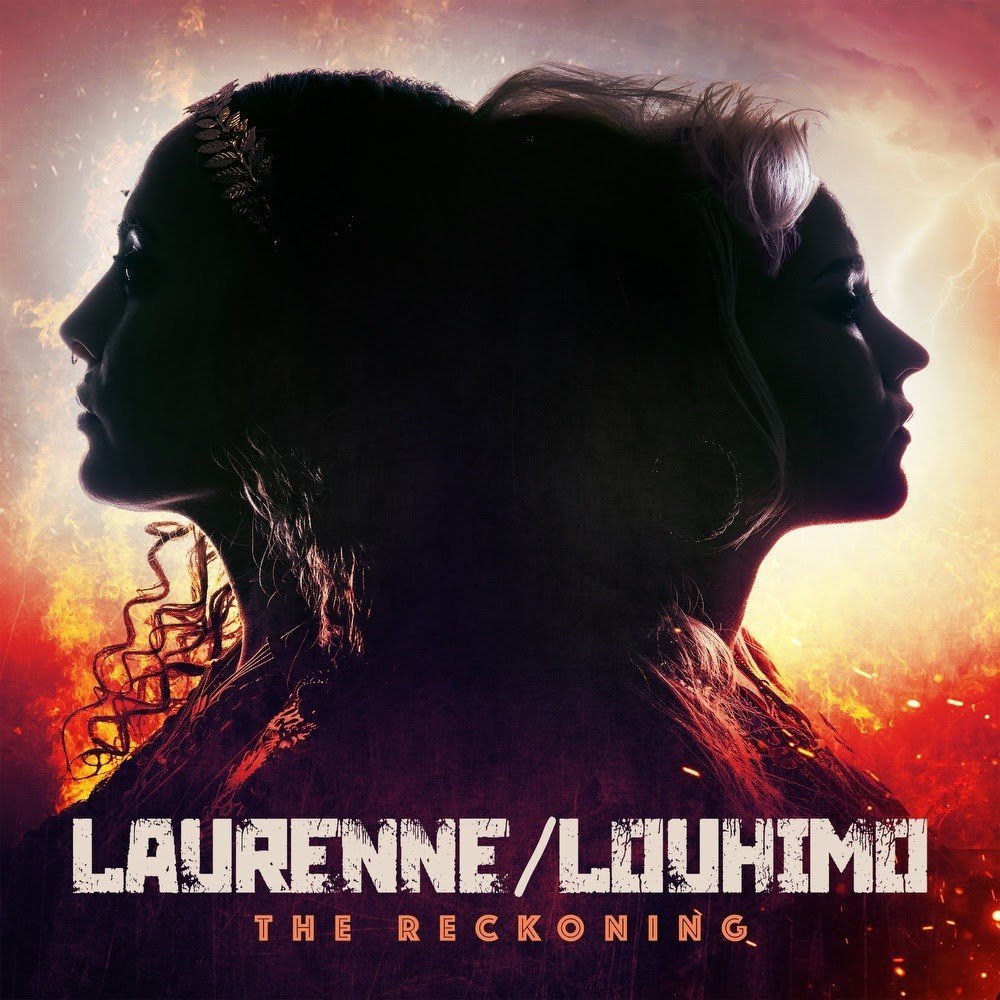 Frontiers Music Srl is thrilled to announce the release of the debut album from an exciting new collaboration between powerhouse Finnish vocalists Netta Laurenne (Smackbound) and Noora Louhimo (Battle Beast) as Laurenne/Louhimo. The pummelling grooves of its first single, ‘Bitch Fire’, can be heard from today (20th May), with the song featuring a guitar solo from guest musician Samy Elbanna of Lost Society.

“With this album, I wanted to capture the essence of classic heavy metal and hard rock and combine it with great melodies and lyrics that have value,” states Laurenne. “Having two strong voices on the album, it was clear from the beginning that it was going to be full of power, energy, attitude and emotion. I envisioned it lovingly kicking everyone’s ass, my own included, and I think it does just that. It’s pushing us to do better and evolve, yet having great empathy towards the struggles we all face as human beings.”

Louhimo concurs, adding that “my inspiration was definitely the thought of empowering and the songs offering a feeling of strength and sensitivity, along with us interpreting the songs from our hearts and souls with full force, leaving no question about how passionate we are as vocalists and artists.”

Fulsome in his praise, Frontiers President Serafino Perugino proclaims that “Netta is a truly gifted and talented artist and this is just one record besides Smackbound on which we are embarking with her on a fruitful creative and artistic co-operation. To pair her with Noora, who literally blows everyone away with her voice in not only her main band Battle Beast, but also on Magnus Karlsson’s Free Fall and Heart Healer records, is incredibly exciting and an honour.”

Perugino had initially approached Laurenne about new projects for Frontiers that included a duets album, at which point she realised that this was an opportunity to fulfil her desire to collaborate with Louhimo on a full-length record. Together, these two incredible singers have put together a melodic metal barnstormer.