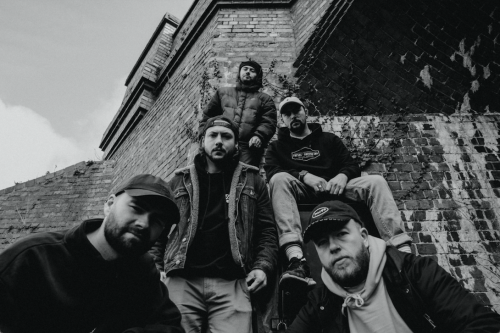 October 22nd 2021 – Today Last Hounds release their brand new debut album ‘Burden’ via VENN Records. Following the release of a trio of equally fantastic music videos for “Bleed“, “Snakeskin” and the explosive “Balaclava” now Last Hounds have unveiled their brand new album titled ‘Burden’. A record that chronicles a social commentary of the current state of the world. All the while putting British Hardcore on the map with senes of grit that could only be mustered by Last Hounds. Listen to the album right now!
“As debuts go, you couldn’t ask for much more from Last Hounds on Burden. It reveals a band with tonnes of potential and a knack for writing songs that are as catchy as they are angry.” – Distorted Sound“Burden has such an urgency from top to bottom that, on its own, puts Last Hounds among the top bracket of new hardcore.” – The Soundboard

“It just seems like a matter of time, one major tour support slot to get the ball rolling and they will sky rocket, the potential is limitless” – Metal Noise

You can pick up a copy of the album right HERE!
Regarding the album, vocalist Mike Skelcher had the following to say:

“This album is a social commentary stemming from the ideology of wanting to burn the world down and rebuild. The current state of the world around us is echoed throughout this album, through its aggressive tones and harsh, honest lyrics.

The pandemic has unearthed fundamental issues within our society; extreme poverty, racism, inequality and our desperate need to battle climate change. This responsibility does not fall upon the shoulders of the rich, the wealthy or those in positions of power. It is a burden that has been weighted upon the shoulders of innocent people and the younger generations of this world.

We realise that we all have an individual part to play in tackling the many problems to ensure a better life and society for tomorrow. We as a band are fortunate to have a platform to shout our frustrations and give a voice to those who often go unheard even though they share the same responsibility of righting these wrongs.

And with that, we are proud to give you our debut album, Burden.” – Mike Skelcher 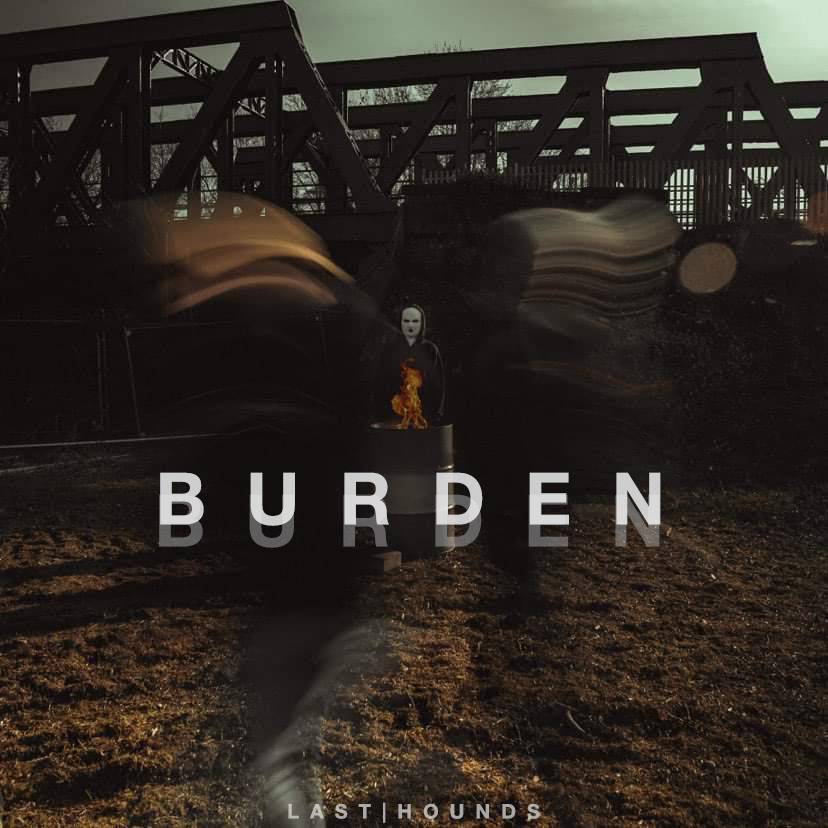 Previously, Last Hounds have self released two EP’s – their 2016 self-titled debut and 2017’s ‘Old Dreams’ off of which singles ‘DOA’ and ‘Lay Me Down’ garnered radio support from Kerrang!’s Alex Baker.

Keep up to date with Last Hounds: