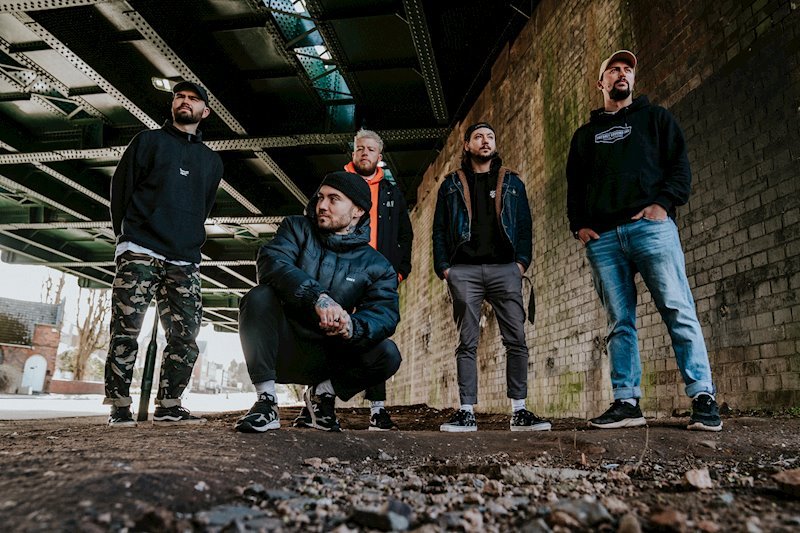 Last Hounds are a band that I’ve personally been following since I first caught them live as a teenager. Their ferocious riffs and Hardcore-Punk sound captivated me. Upon a stream of singles over the last couple of years and two EP’s, the band signed to Venn records earlier this year and now are about to drop their long-awaited debut album, Burden.

Starting the release is Snakeskin, a pounding, aggressive assault that perfectly encapsulates everything that’s got the band to this point. Aggressive vocals and riffs, pounding drums and insanely tight bass all blend together into a bouncy opening that just gets the blood pumping. Handmade is up next and keeps the anger while bringing in an incredibly catchy hook that wouldn’t leave my head from the first time I heard the single drop.

The third single for the album, Balaclava pulls no punches as it kicks in with a fast tempo, riff-filled punch to the jaw while Running With The Dead blends early Gallows with elements of Letlive. to create one of the catchiest punk tracks I’ve heard in recent years thanks to the mild elements of Hip-Hop in the vocal delivery. Slow Burn is anything but thanks to its hardcore sound and Incinerate is a re-issue/re-recorded track from their debut EP that has had such a nice coat of paint added to it.

As we get through the album, we have an endless onslaught of riffs and aggression that I just couldn’t stop moving to the entire time I was listening with the likes of Bleed, They Say and Extraordinary. In the albums final stretch, we have another re-recording, this time of Lay Me Down from the band 2017 EP that hits just right. Next up is Do or Die, bass and drum-driven groove-filled attack on the senses with once again a ridiculously catchy hook and a breakdown of pure filth. Closing the album is Innocence, a pure Hardcore Punk fight anthem that ends as quickly as it begins.

Last Hounds have outdone themselves with Burden. It’s a love letter to early 2000’s Hardcore Punk with a modern finish that sounds like nothing I’ve heard this year. A phenomenal release from a band on their way to the top.

Burden Is out now via Venn Records

You can stream Burden here. 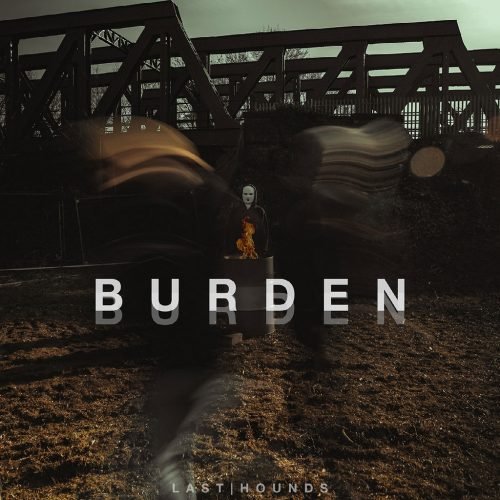