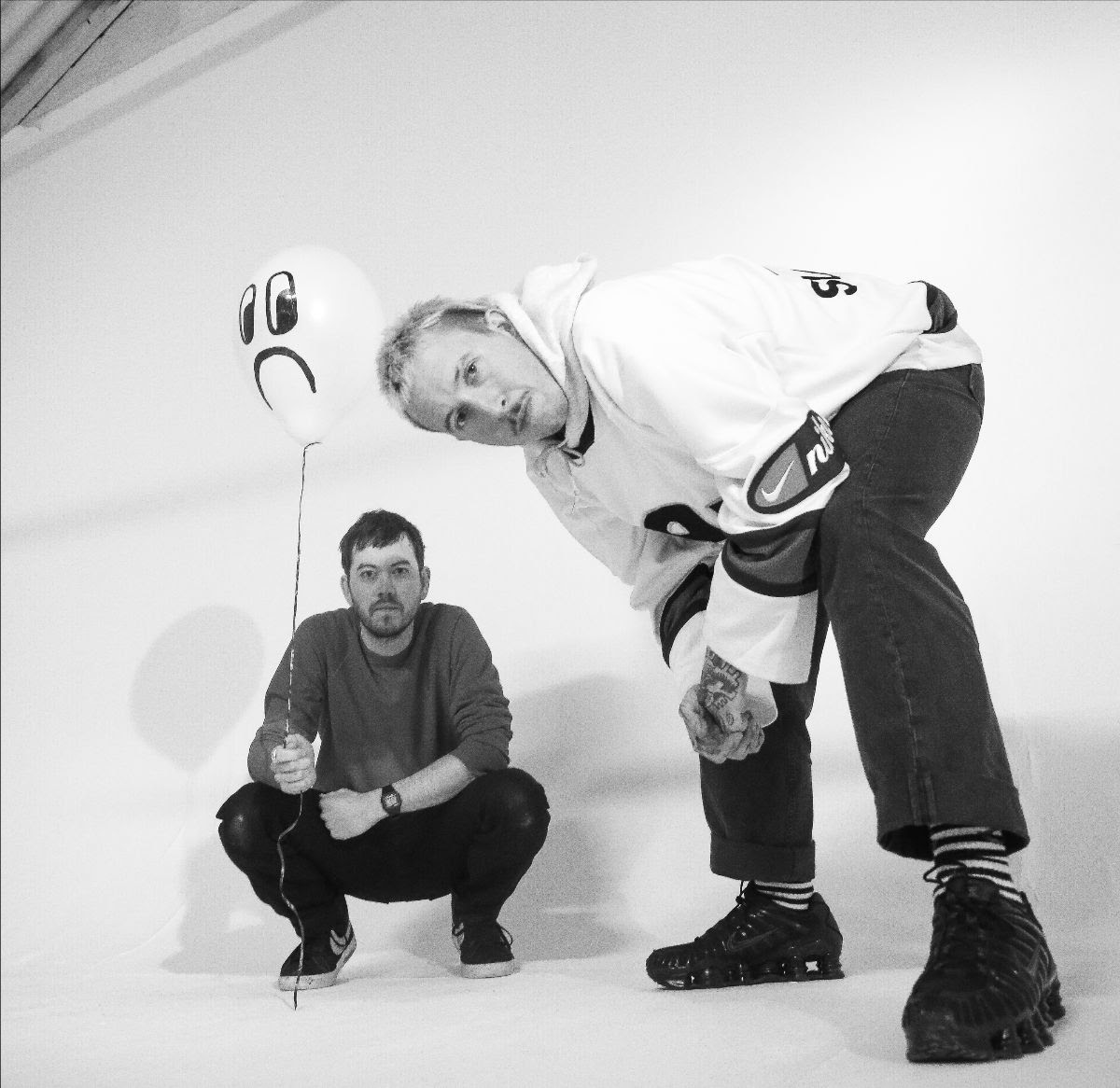 LARRY PINK THE HUMAN have released their brand new single ‘MIGHT DELETE LATER’. This anthemic new track is a celebration of self-worth, breathing life into a new wave brit-pop sound with its dazzling electronics.

The track premiered on the Radio 1 Indie Show with Jack Saunders last night who said, “LARRY PINK THE HUMAN has struck something really special with this sound, I mean the melodies are those kind of catchy britpop choruses that made that genre so big in the 90s, but the production just time-travels it through to 2020 to put it out there in its own league, I really feel close to this because of how it channels everything that I love about classic guitar music, but also pushes the boundaries at exactly the same time.”

Regarding the single LARRY PINK THE HUMAN say, “MIGHT DELETE LATER is about a realisation of self. Titled with a common phrase used to buffer people’s true intention. Irony employed to mask a real feeling that you’re too afraid to share.

“The words are a comment on modern anxiety and the self-consciousness; feeling like you can never quite put your finger on or explain an emotion, feeling inadequate. An attempt to display an insecurity and a fear without perfect clarity.

“This is something we all experience and have opened up in this song. Love is enough.”

The accompanying video reflects the story of the song and sees its characters try to find their way in today’s world. Created during lockdown, the video has been hand drawn in its entirety and is based on illustrations created by frontman Laurie Vincent. It was then brought to life in wonderful 2D animation by artist and animator Jessica Villa.

Continuing about the video the band say, “We wanted to introduce some new characters into the LPTH universe, and with what’s going on in the world right now we felt this story was fitting.

“We see our character confronting quite literally the world, and his world within, in a struggle to find his true self. With the balloon by his side as a trusty companion, he faces great odds to find simply, happiness.”

‘MIGHT DELETE LATER’ follows the release of the band’s highly acclaimed debut single ‘LOVE YOU, BYE.’ last month. The contemplative piece of danceable lofi-fi shoegaze was quick to prove a hit at radio with support from Radio 1 (Annie Mac, Jack Saunders, Phil Taggart), BBC 6Music (Chris Hawkins) and was added to the X-Posure evening playlist at Radio X, while also receiving press support from the likes of NME, DIY, Dork, Daily Star and more.

The ethos of LARRY PINK THE HUMAN is to challenge normal human perceptions, no better demonstrated than with the band members themselves. Jolyon Thomas, whose work as a producer includes such artists as Kendrick Lamar, U2 and Royal Blood, is now stepping out from the studio and onto the stage as a songwriter and performer, while Laurie Vincent – who as a guitarist forms one half of the band Slaves – takes the role of lyricist and frontman.

LARRY PINK THE HUMAN are trailblazing an electrifying new path to brand new territories not seen by the band or fans before, proving that this year will bring many more surprises from the pair.

“This is a really exciting one”
Annie Mac, Radio 1“Gorgeously crafted bedroom pop songs”
NME“It’s soft and melancholic and the songwriting on it is complimented brilliantly by that hugely ambitious production”
Jack Saunders, Radio 1 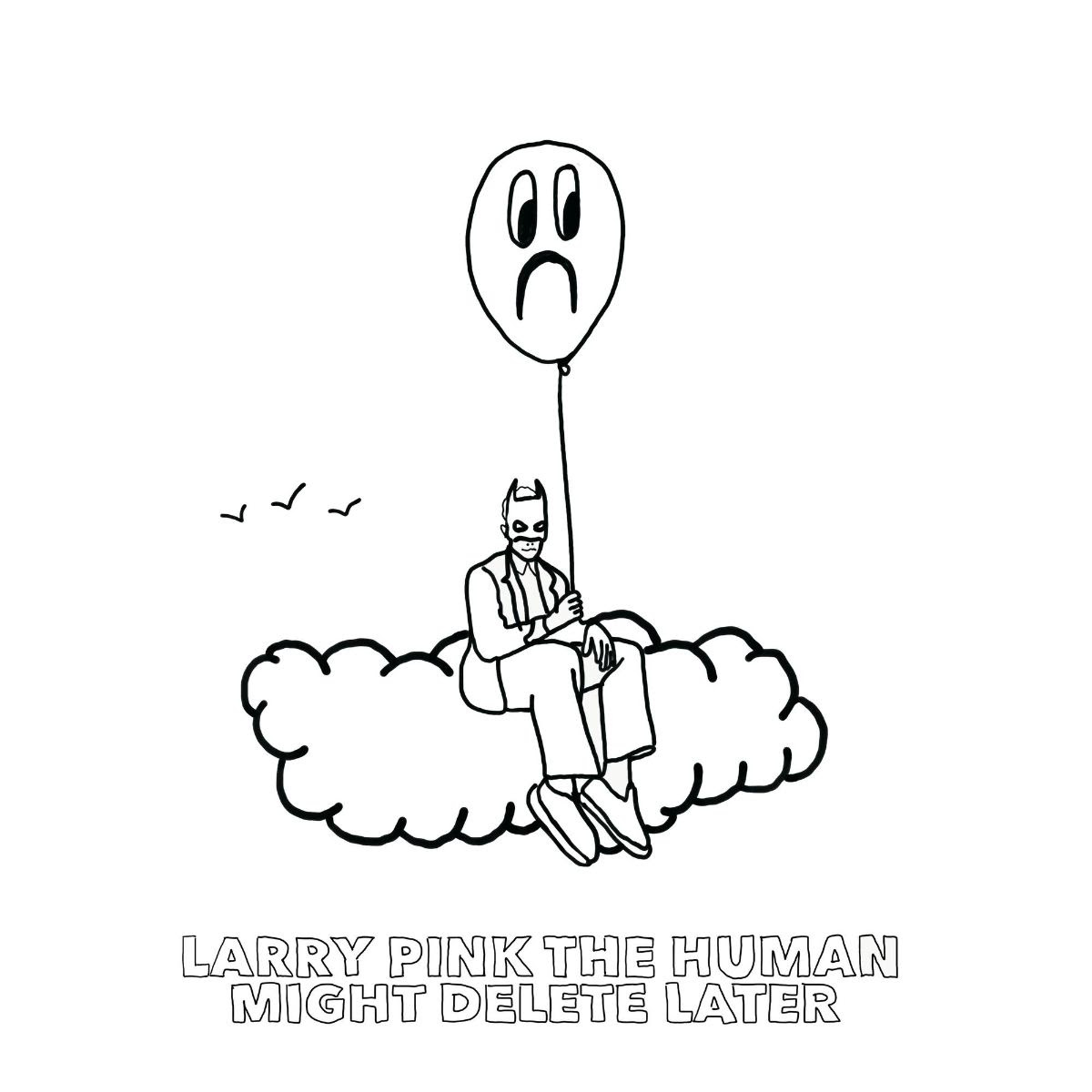