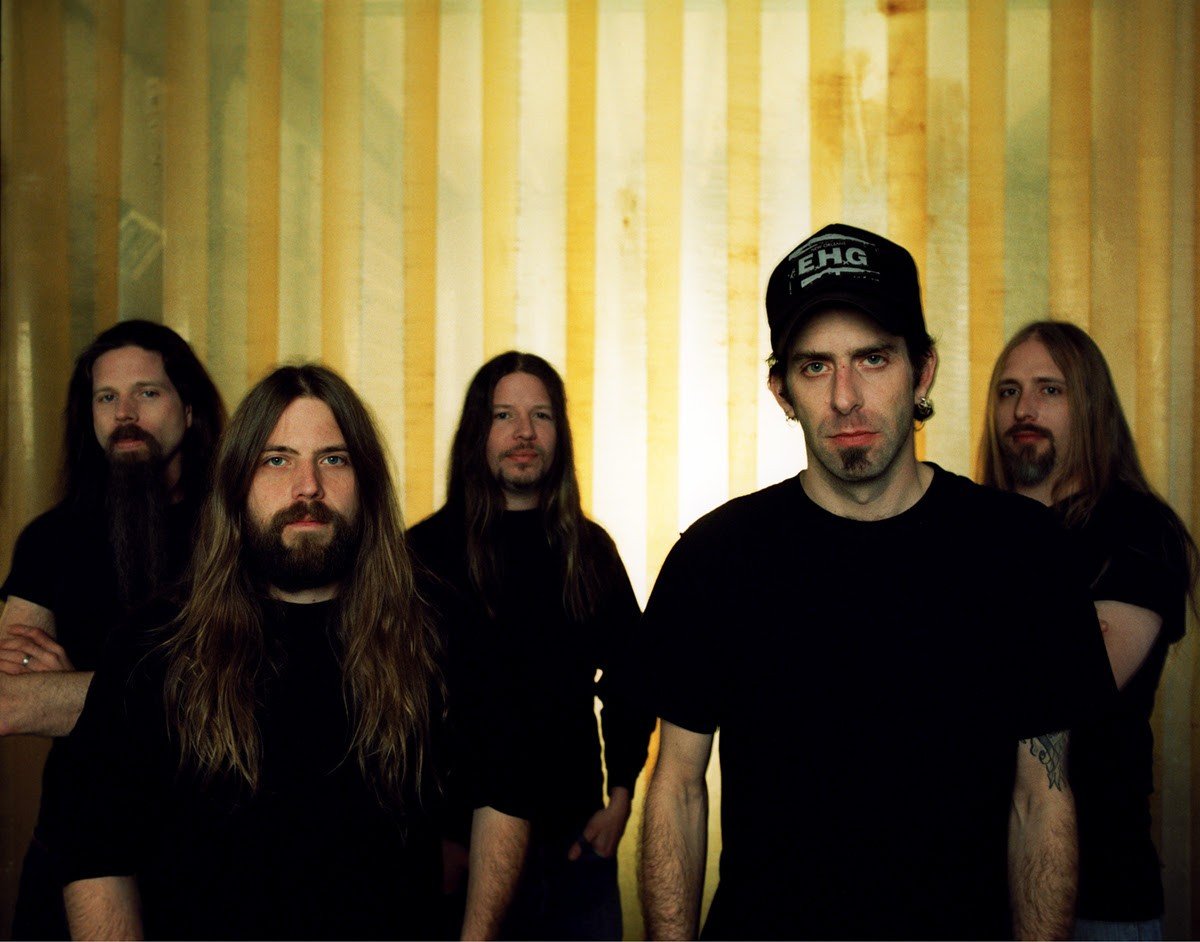 Tying in perfectly with the announcement of headlining Bloodstock Festival 2021, Lamb of God are about to release a special 15th-anniversary edition of this stunning release.

Originally released on August 22nd 2006, Sacrament shot to number 8 and sold 65000 in its first week along with containing huge tracks such as ’Redneck’ which bought Lamb of God the Grammy award nomination for “Best Metal Performance” and ‘Walk With Me In Hell’ which more than contributed to the Gold certification by the RIAA in 2019. Overall, this incredible band have sold over a 2.5million albums across the globe and have unleashed some of the best Metal in recent times, with the recent 2020 self-titled album displaying that they continue to crush the opposition.

There aren’t many achievements missing from the walls of Lamb of God and if people have somehow forgotten how good this album is then just press play and let your ears get mashed up.

Opening with ‘Walk With Me In Hell’ the blistering heaviness slaps you right in the face and knocks you off your feet as the remastered tracks pack even more punch. With each track receiving its own special remaster, there is literally nothing from this album and when ‘Redneck’ lands, you will be shouting every lyric.

The three bonus tracks included at the end of the album remind us (if needed) of what we have been missing with the band live performances as we hear ‘Walk With Me In Hell’, ‘Redneck’ and ‘Descending’ in full live glory recorded from House of Vans in Chicago.

The “Making of Sacrament” feature which was originally included on the Walk With Me In Hell DVD will premier on YouTube on August 20th 2021.

The original copy of Sacrament was an incredible album and this remaster has taken none of the raw passion and aggression away from the release. If anything, it has highlighted what a stunner it is. There are no downsides to this release and you need to find space for this edition even if you have the original.

Sacrament will be released Friday 20th August 2021 via Epic Records. 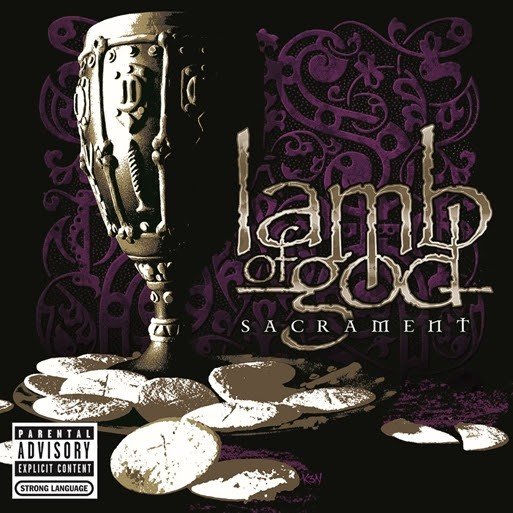