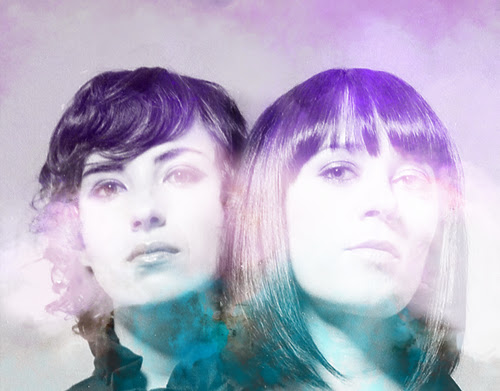 Download hi-res photos here / Photo Credit: Wendy Redfern
For Immediate Release: November 11, 2022 – Today, Liverpool synth quartet Ladytron release “Misery Remember Me,” the second single from their highly anticipated album Time’s Arrow, and announce a string of west coast U.S. tour dates this spring.
“Misery Remember Me” is an encapsulation of the themes that inspired and make up Time’s Arrow at large – a sense of optimism and hope overcoming dystopia.
“Misery Remember Me” was created as an ode to the human spirit against all odds.  “We can try and try, but we’ll never escape who or what we are. And with that realization, we must embrace the now, but always allow ourselves to dream. “Misery Remember Me” encapsulates this ethos,” says Helen of the song’s creation.
In Spring 2023, Ladytron take the stage in Seattle, Portland, and San Francisco in support of Time’s Arrow. These will follow a run of previously-announced UK dates in March 2023 in Glasgow, Liverpool, and London. More dates will be announced soon. Tickets for Ladytron’s west coast U.S. shows will go on sale today at 1pm ET.
“Misery Remember Me” follows the release of the first single from Time’s Arrow, “City of Angels” (released on October 14) and its accompanying music video, a haunting thriller starring Bianca Comparato of Netflix sci fi drama 3%. “City of Angels” garnered media praise upon its release, from SPIN, and Flood who described it as “an optimistic, dynamic electronic track with rich, industrial textures and utopian, shoegaze melodies,” BrooklynVegan  said that “City of Angels” is the Ladytron you know and love, with motorik rhythms and glacial synths backing Helen Marnie and Mira Aroyo’s icy vocals,” and Cultr observing “Guided by its interstellar soundscapes, hypnotic analog synths, and heavenly chimes, “City Of Angels” is an auditory phenomenon that takes listeners on a reality-bending adventure.” While further publications like The Wild Is Calling said “the single is a trippy electro psych delight, it updates a 60s era composition with modern tone and electro flare.” Amplify Music Magazine noted “Modulating melodies, misty vocal layers, and a generous retrofuturistic pop vibe define this single as an era-defying one.” 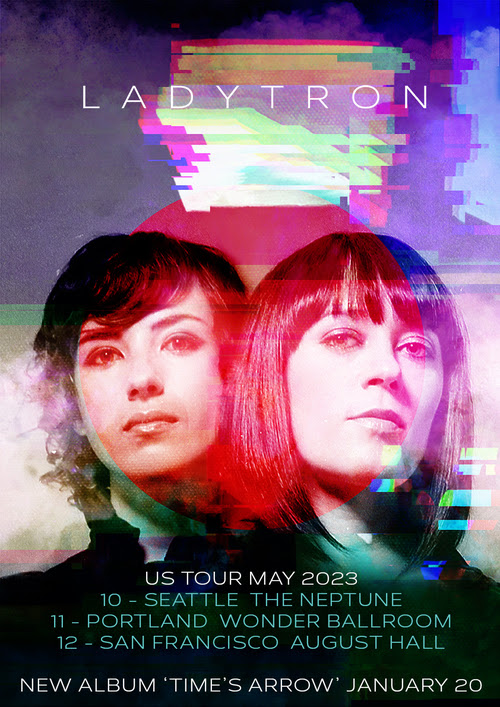 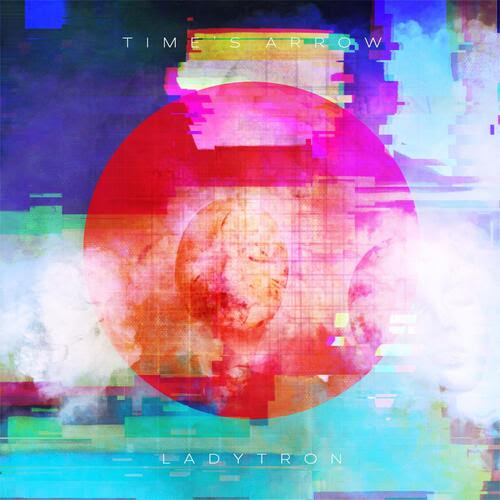