LISTEN TO THE TRACK HERE 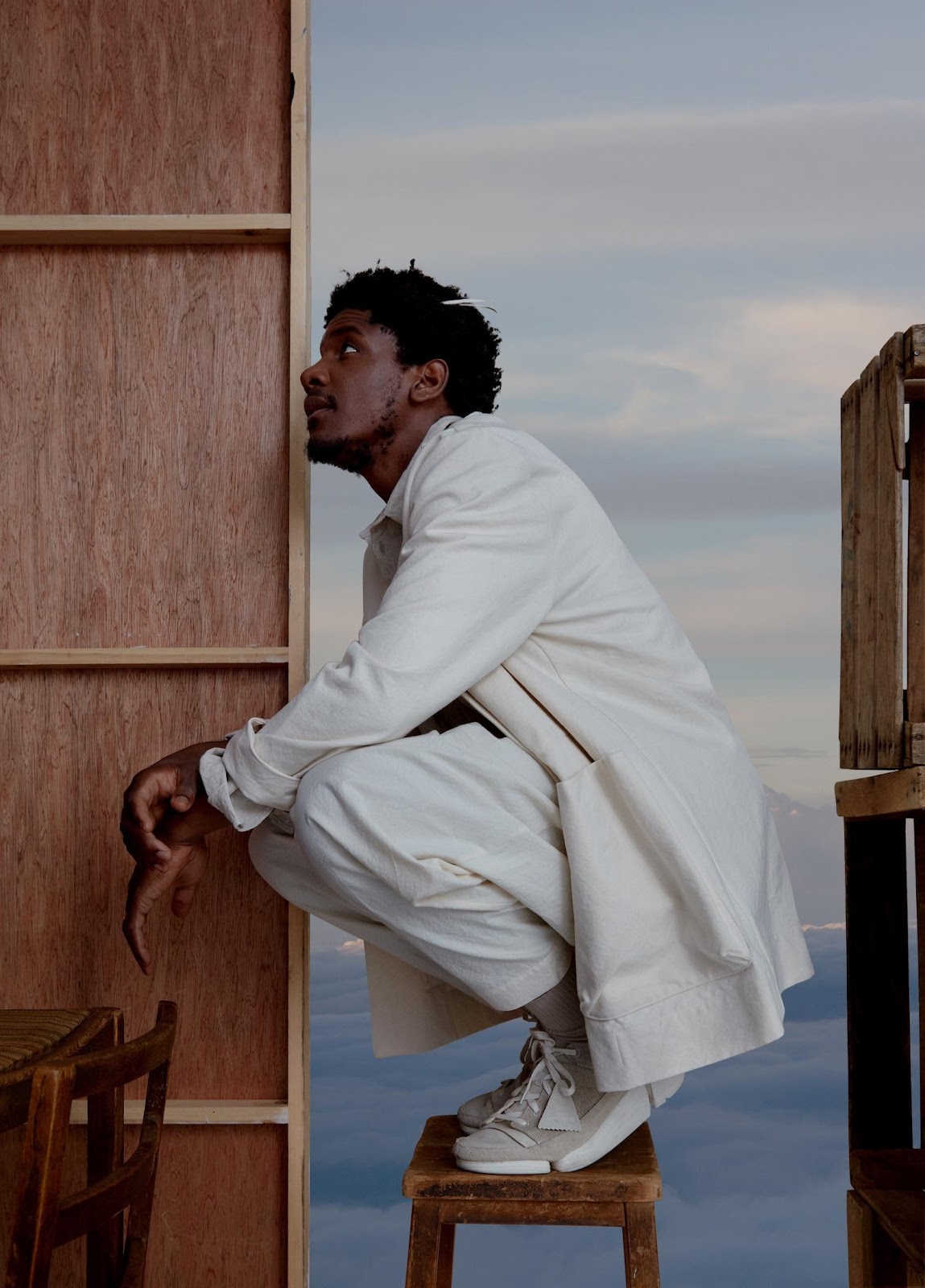 “MIRACLE IS THE DREAM OF THE FUTURE, THE PERSON HE COULD BECOME, THE LIGHT FOR OTHERS.  BUT HOPES AND DREAMS COME WITH CONSEQUENCES.”

Having reached over one billion Spotify streams, eight Top 10 singles, including two #1s in the UK…it’s official, Labrinth is back and in a big way! New single ‘Miracle’ released today via SYCO Music marks his first solo project since his platinum selling album, Electronic Earth in 2012.

Talking about the new music Labrinth said: “I could be putting this up to hide the fact that I’ve got nothing to show for all this time, but it’s actually that I have too much to show. Before I do that, I wanted to pay homage to where I’ve been so I don’t forget the time, the effort, the work, the false starts, the 10 steps forward, 100 step backs it’s taken to get here.”

2019 marks a new adventure for Labrinth, as he prepares to release more solo music in the coming year. Labrinth is also working on the score for HBO’s next big series, Euphoria, starring Zendaya and executive produced by Drake! More news on this to follow. His last project saw him form the supergroup ‘LSD’ in 2018 with Sia and Diplo, who released their debut album last April. Together, they put out 6 singles which includes hit tracks ‘Thunderclouds‘ and ‘No New Friends’.

Labrinth is a BRIT nominated artist, who rose to fame in 2010, when he co-wrote and sang on Tinie Tempah’s #1 UK Single, ‘Pass Out‘. Since then, he became a household name in the music industry with 8 top 10 singles, and another #1 Single ‘Beneath You’re Beautiful‘ featuring Emeli Sande. He has collaborated with some of music’s biggest artists across different genres including Nicki Minaj, Eminem, The Weekend, Ed Sheeran, Stefflon Don and Giggs as well as boasting over 1 billion streams, and 20 million monthly Spotify Listeners.

His brand-new track, ‘Miracle’, fuses together big band instruments with tuneful synths and sees Labrinth explore his imagination and creativity. In perhaps one of his most meaningful songs to date – his lyrics recount the highs and lows of his musical career. Translating his lyrics to the screen, the music video uses inspiring imagery, and symbolism to tell the story of a young Labrinth who sells his imagination for acceptance from the outside world. When he signs himself away, he becomes this miracle child covered with feathers and soars over those around him reaching the utmost success.

In the process, however, his true self fades away and he loses who is he.  A piece that reflects Labrinth’s journey, the new single and video is perhaps his most-provoking work to date.

“I was working in LA for a while…Out there I spoke to artists and digested their experiences. It inspired me to create this story where a young kid sells his imagination to a businessman for success. It was based on the idea that a lot of artists, or anyone that has an imagination, come from a place of total innocence. Every idea you are creating is not about stats, not about money, not about vanity, it’s about realizing or fulfilling this idea.” Labrinth says, “It’s not like saying being successful is bad, it’s saying what success do you want for yourself instead of the one version of success that we’re all pressured into wanting.”

His first solo music of 2019 is just a taste of what is to come from Labrinth.

So our story begins…..

with a young Labrinth, the misfit kid, living life through his imagination, with purity, and innocence of his expression. His expression is unconscious, unaware of his power. He has innocence, bliss, and freedom to follow his path with no pressure from outside forces. One day, a butterfly lands on his head, giving him a vision of the future, and his part to play. He asks for a Miracle to take him on this journey, and to his surprise he is answered.

Our antagonist, The Juju man arrives promising Lab acceptance by the outside world, success, power and wealth.  All he requires in return is the boy’s imagination. Seeing what his future can hold, he accepts the offer and starts down the path to achieve this goal.

Story to be continued……..

The Misfit Kid – Represents Imagination, fun, life….being in touch with your higher self.  Like Peter Pan and Captain Hook. The kid doesn’t have the ability to speak so he does through creativity (ie. writing dancing, music)

The Butterfly – his guardian like a Jiminy Cricket type figure 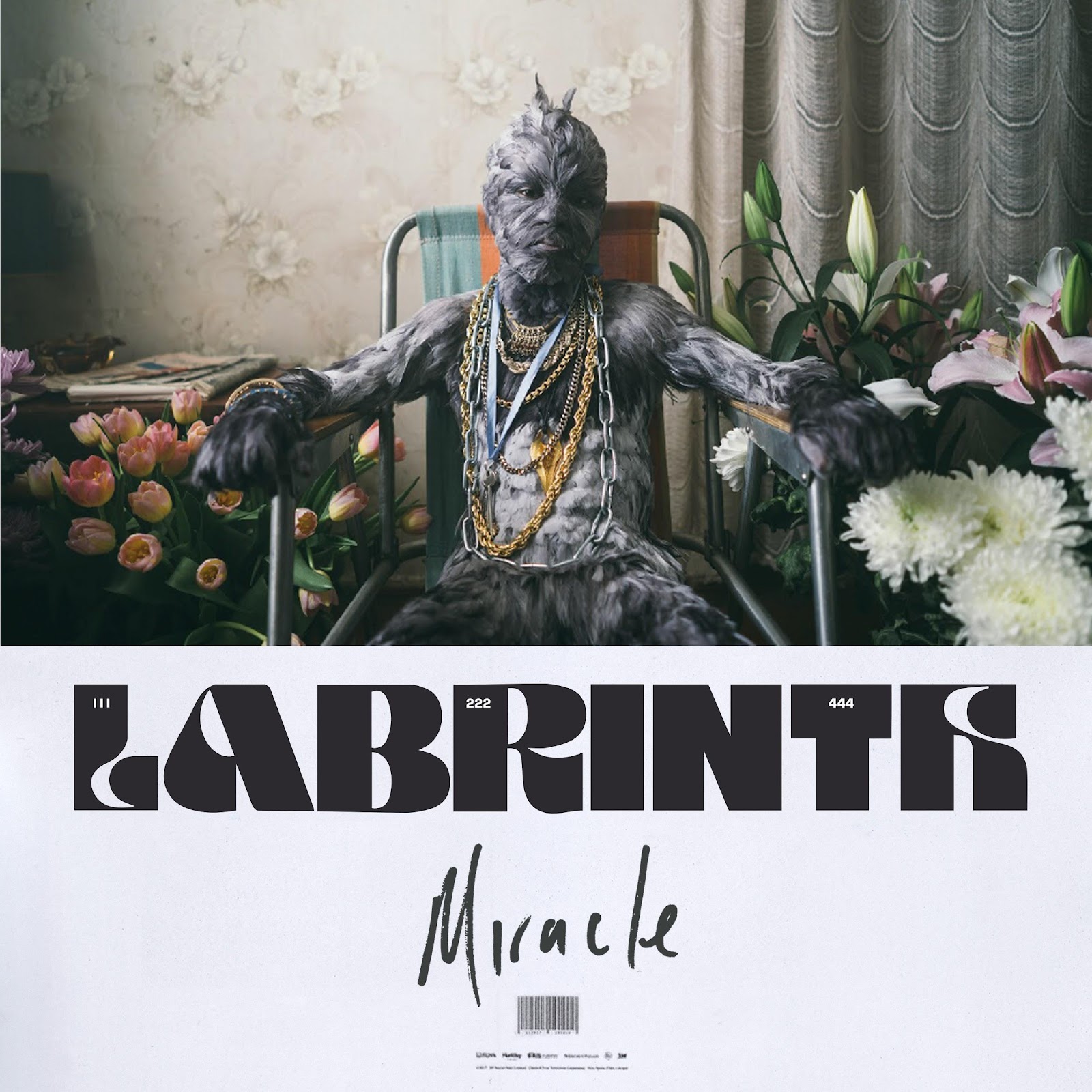