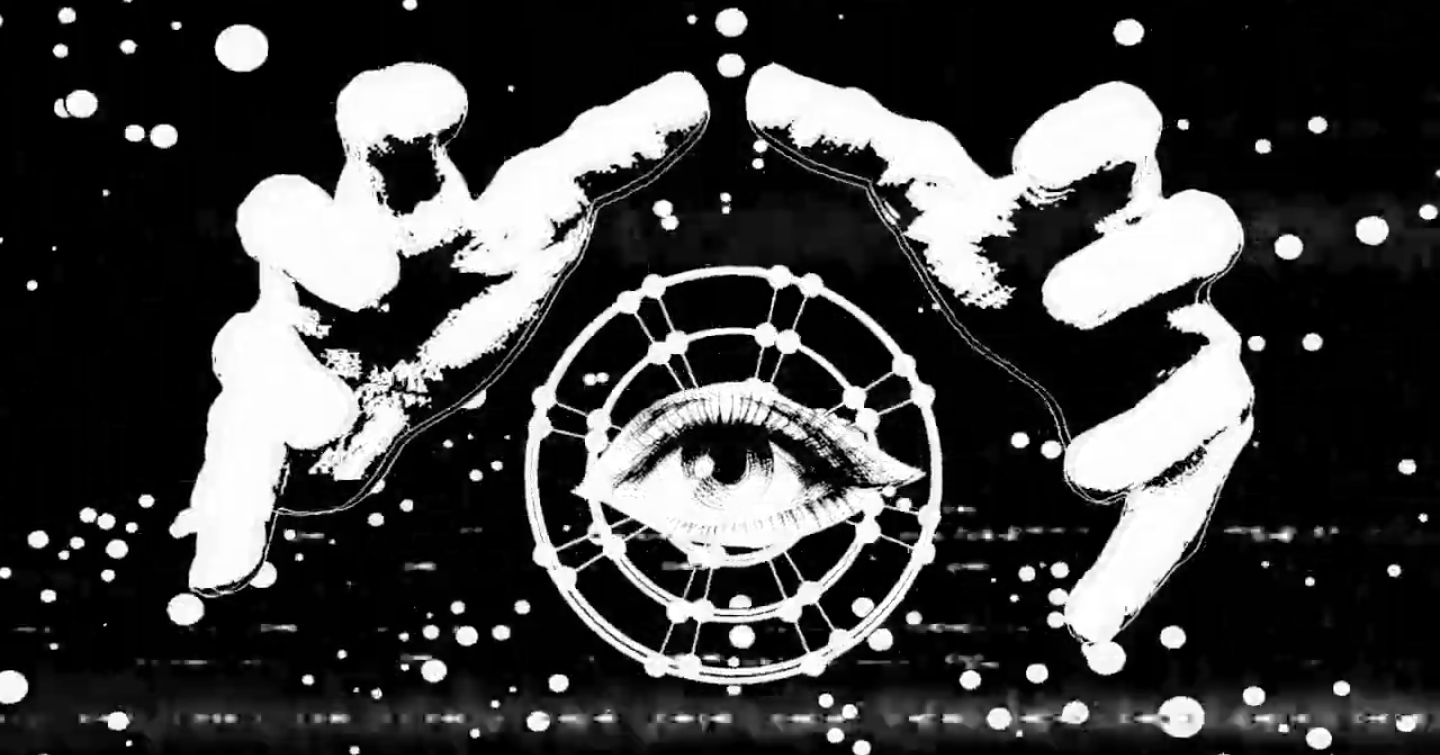 Watch the video to ‘Cursed Invader’ right HERE
Today La Morte Viene Dallo Spazio announce their return on brand new album ‘Trivial Visions’ with their brand new single ‘Cursed Invader’. Set for a March 26th release the album is a journey into the microcosmos of the very soul. Accompanying the single is the fantastic visualiser that give you an inkling of what to expect from the dark universe of La Morte Viene Dallo Spazio’s very own third eye…

La Morte Viene Dallo Spazio (Death Comes From Space)’s name is taken
from an a late 50s Italian sci-fi b-movie, and this ensemble’s cinematic odyssey
of sound is like Argento, Fulci and Bava taking acid with Magma and
Jodorowsky. A solid departure from anything you will be listening to right now,
La Morte Viene Dallo Spazio’s free-form journeys leave you in unknown astral
territory and bake your brain.

Composed of an open gathering of players, the Italian quintet combines flavours of Middle Eastern scales, droning theremin and guitars. Their flute-
player’s frantic, progressive and abstract elements tear open the cosmic gates like Jethro Tull in a Giallo nightmare. The first album, ‘Sky Over Giza’,
released in 2018, was a synth-laden soundscape full of ancient mysticism and
alien apparitions which gained them a rabid following in their home country of
Italy and beyond.

La Morte Viene Dallo Spazio’s second album on Svart Records; ‘Trivial
Visions’, is a wholly unique experience. An enthralling listen in a confluence of
sound and ritual atmospheres that craft both vibrant and hypnotic effect with
nods to black metal and extreme ends of the sound spectrum. This vivid,
dreamy and cosmic material will transfer the listener to vast sonic dimensions
where one could easily lose the way back to reality. Is this Jazz, Stoner-Rock,
Psych-Rock or Progressive Rock? This is La Morte Viene Dallo Spazio and they’re
in a universe of their own. Start receiving your deathly visions when the new
album drops via Svart Records on the 26th of March 2021. 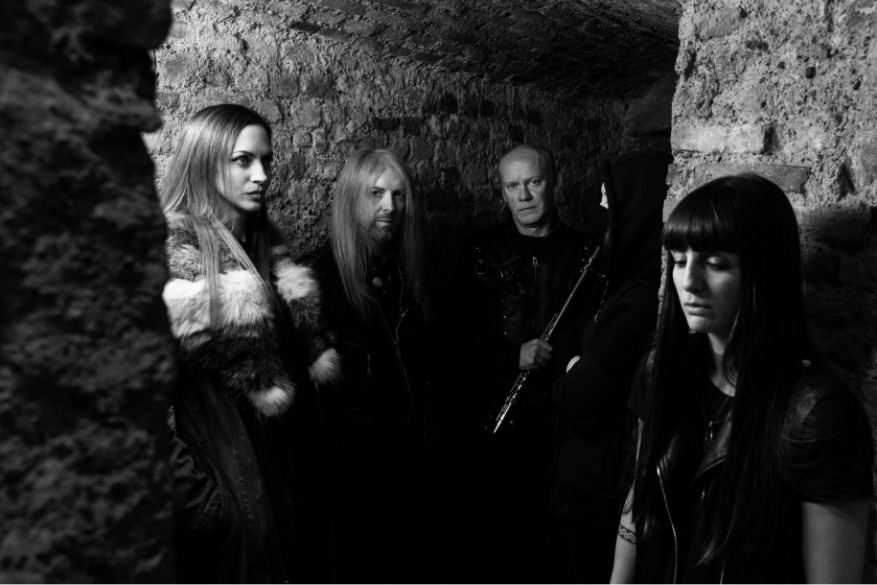