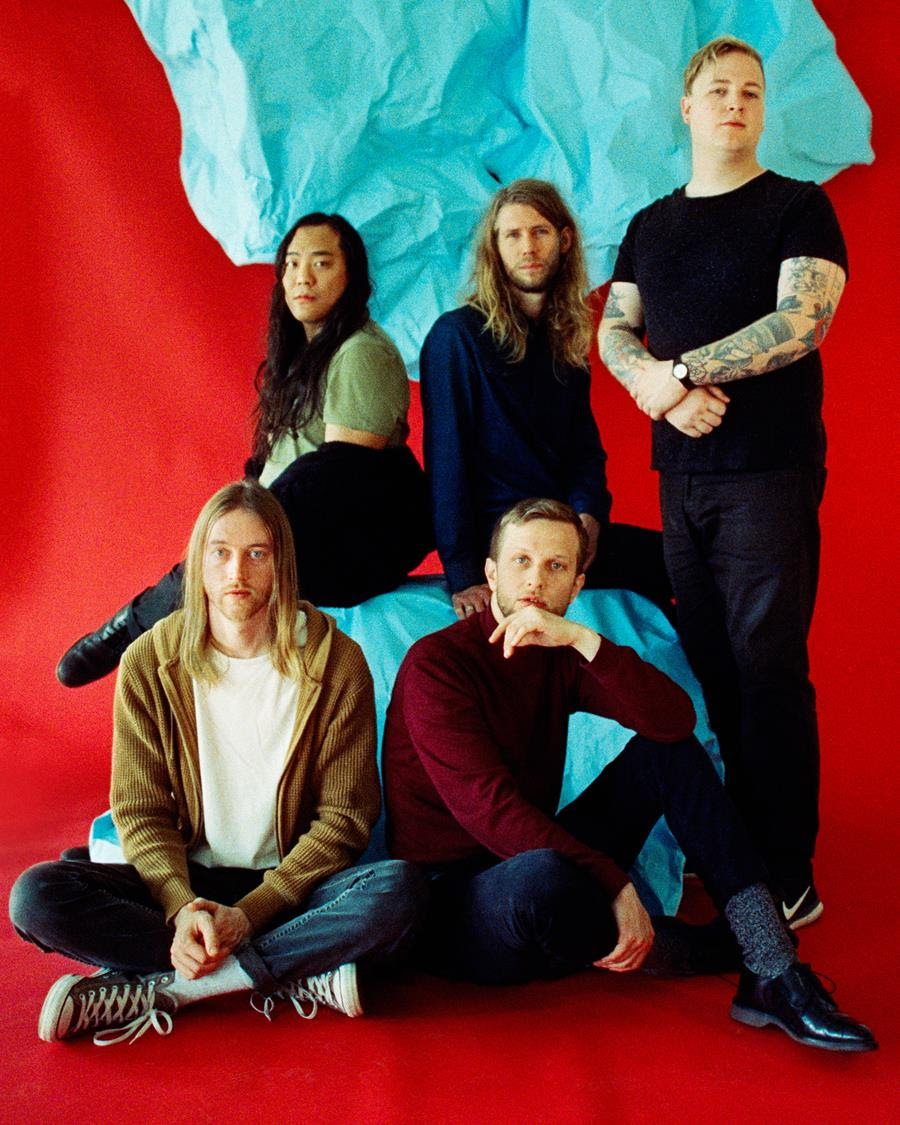 “Their faithful read the Grand Rapids post-hardcore band’s music as prophetic, dazzling, beyond mere songcraft—to be treated like literature rather than music.” – Pitchfork

“Muted punk-rock anthems that can be as lush as they are explosive.” – NPR

“Punk and poetry have been intertwined since Patti Smith’s Horses, but the work of La Dispute feels like a new milestone in the genre’s bid for real literary clout.” – Rolling Stone

On September 15th, the quintet will start the tour off in their hometown of Grand Rapids, Michigan, making stops in NYC, DC, Chicago, Los Angeles and more. Sweet Pill and Pictoria Vark will be joining them on the run, with tickets going on sale this Friday, June 17th at 10am local time. You can find them here: http://www.ladispute.org/

Musing on the upcoming tour and the past 10+ years that Wildlife has been out in the world, Dryer states, “I didn’t spend much time looking ahead in the first five or so years of this band, and didn’t anticipate spending much time looking back either, even as one ten year anniversary came and another one approached. But then the whole world shut down, and in its newly suspended animation we took the longest break we ever have from playing live, writing music together, even being in the same town. All we had was time to reflect on the past—on what makes this important to us. For the first time it made us look forward, to being back together in the same room, on the same stage, to the next night on tour, to celebrating milestones with the people who got us to them: each other, our extended family of friends, and you. Cheers to you for 10+ years of ‘Wildlife’, and for everything else.”

Formed in 2004 in Grand Rapids, Michigan, La Dispute has a firm passion for the concept of music and art as a medium for making new friends. As a result, La Dispute makes (or strives to make) music that is both artistically, technically, and emotionally engaging in hopes of establishing legitimate connections with any and all interested people, while encouraging dialogue between those people and themselves about things in life that truly matter and that truly last. La Dispute also carries a firm passion for the relevance of a live show, both for the bands involved and for the people in attendance, and will go to the grave believing that the environment created when strangers come together despite their differences to celebrate one important thing is invaluable and should not under any circumstances be taken for granted. 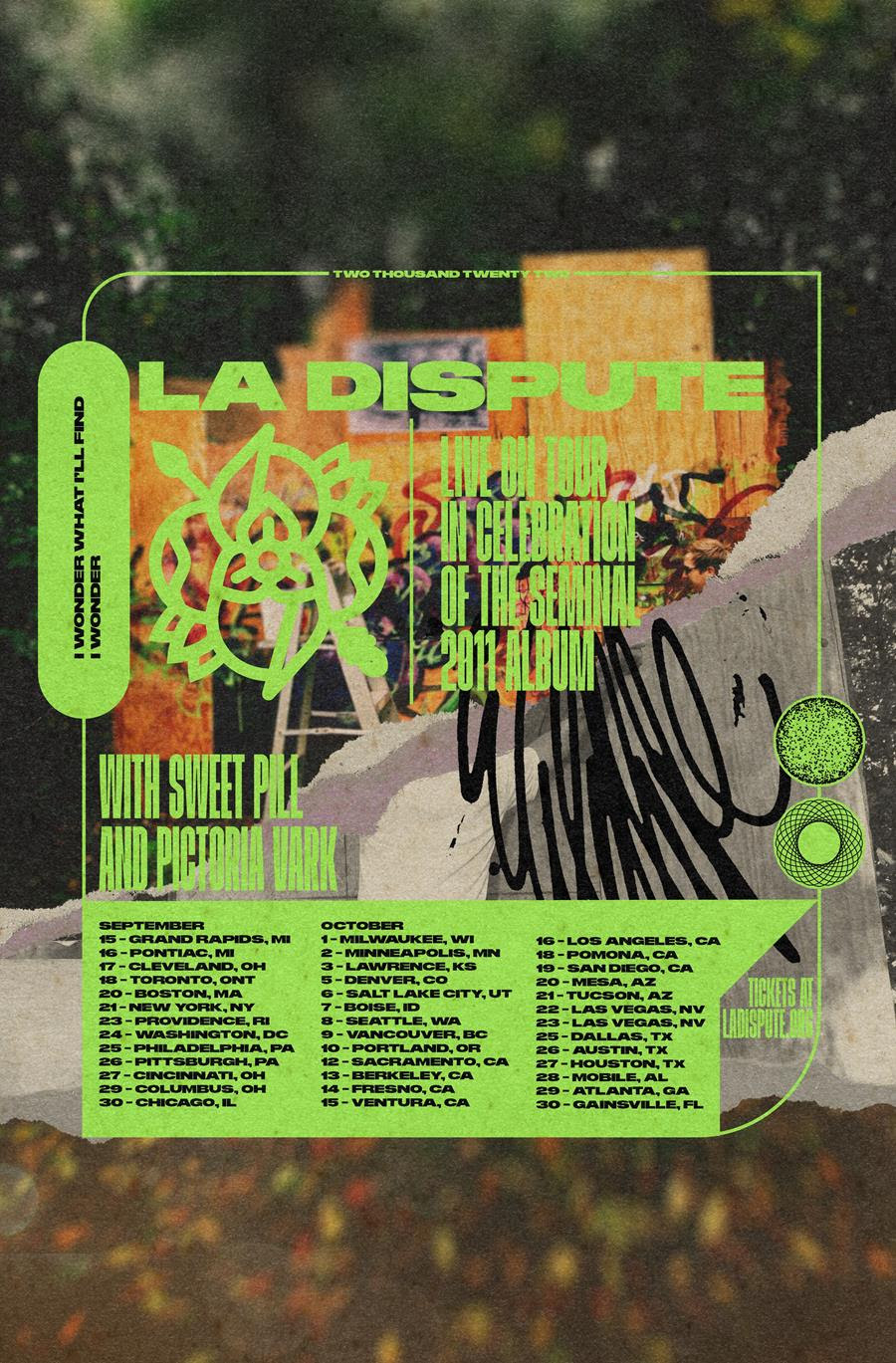