L.A. GUNS : ‘Get Along’ – single from forthcoming new studio album by revered hard rock act (album out 12.11.21 via Frontiers) 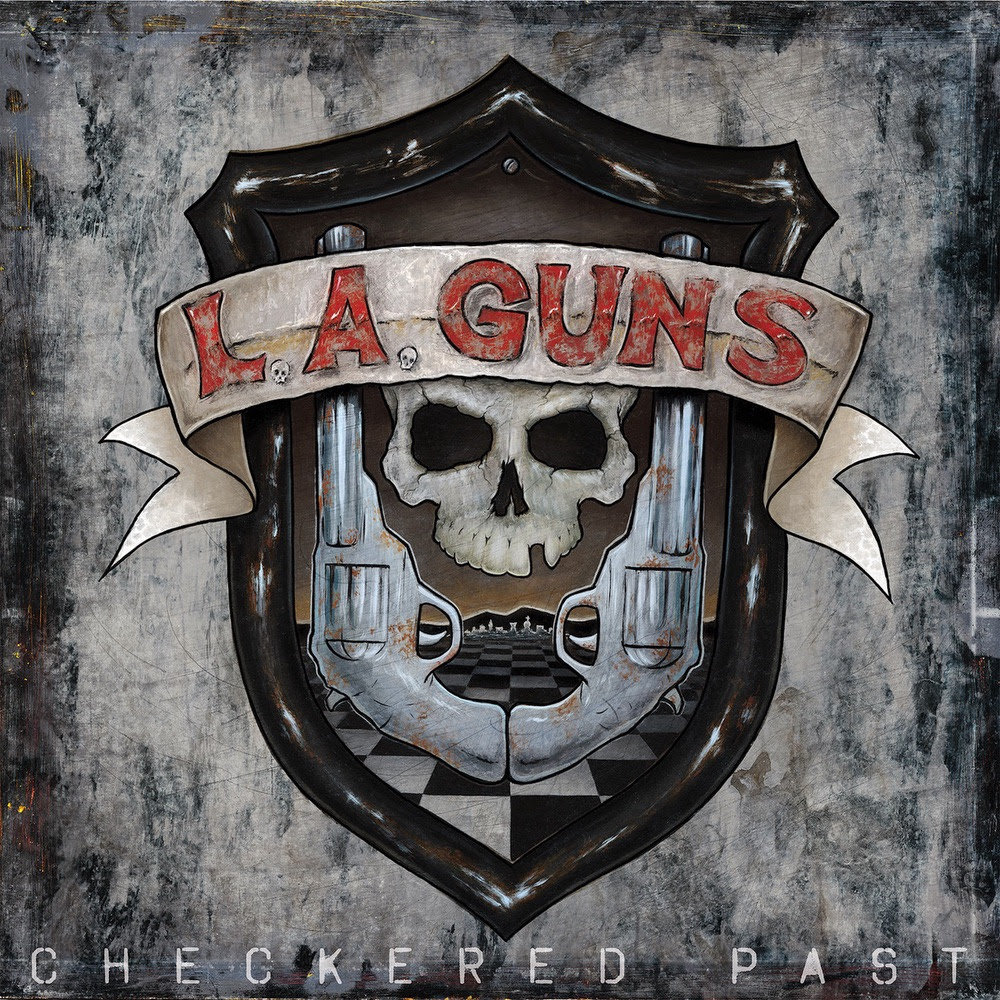 L.A. GUNS
GET ALONG

‘Get Along’ is the latest single to be lifted from ‘Checkered Past’, the forthcoming brand new studio album by revered hard rockers L.A. Guns. It follows the recent ‘Cannonball’ and ‘Knock Me Down’, as well as 2020’s similarly titled ‘Let You Down’.
The album is set for release on 12th November via Frontiers.

Written and recorded in the winter of 2020-2021, ‘Checkered Past’ sees Tracii Guns, Phil Lewis and co continuing with the darker lyrical tone of their previous two studio albums, ‘The Devil You Know’ and ‘The Missing Peace’, while incorporating their classic rock influences into the mix. Heavier songs are mixed with bluesier, boogie inducing tracks and dark, introspective ballads that sometimes hark back to their first three records but always continue to push the band forward. When absorbed as a whole, listeners will also discover that the tracklisting is divided into ‘suites’, where one sonic style is explored across a set of songs before moving on to another, which makes for a remarkable listening experience.

Feeling as inspired and excited as when they first started out, but with years of accumulated wisdom and experience (not to mention a renewed and stronger artistic and personal relationship), Guns and Lewis have also maintained the creative peak that began with 2017’s ‘The Missing Peace’. ‘Checkered Past’ shows off a band totally reinvigorated and ready to wow their followers with epic, slower songs, while others will make them dance and/or bash them over the head!

From their self-titled 1988 debut right up to the aforementioned and widely praised comeback records, Guns and Lewis have always delivered solid rock ’n’ roll to their fans. The current incarnation of their band was also touring non-stop right up until the worldwide pandemic, and the cohesiveness of a well oiled unit – not to mention the stunningly unique vocals of Lewis and mind-bending guitar skills of Guns – are on full display on what is a must hear album for fans both old and new.

Unlike many of their peers, L.A. Guns were never pretty poster boys, but more the sort of outfit you would be terrified to bump into in a dark alley. However, despite having the songs to back up that image, they have also written moving and powerful numbers such as ‘The Ballad Of Jayne’ that prove there have always been serious songwriting chops on display. Those skills can be found in spades on ‘Checkered Past’, which is arguably one of the most vital and exciting releases in their chequered career. 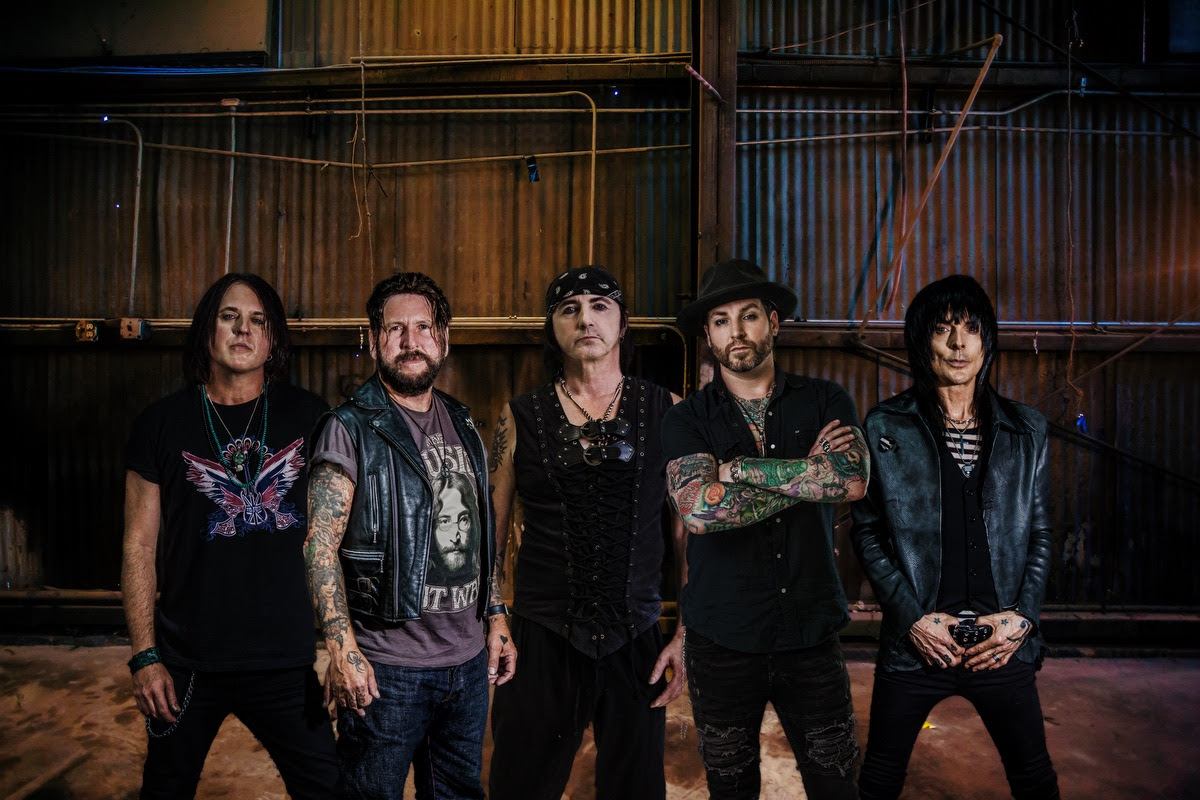