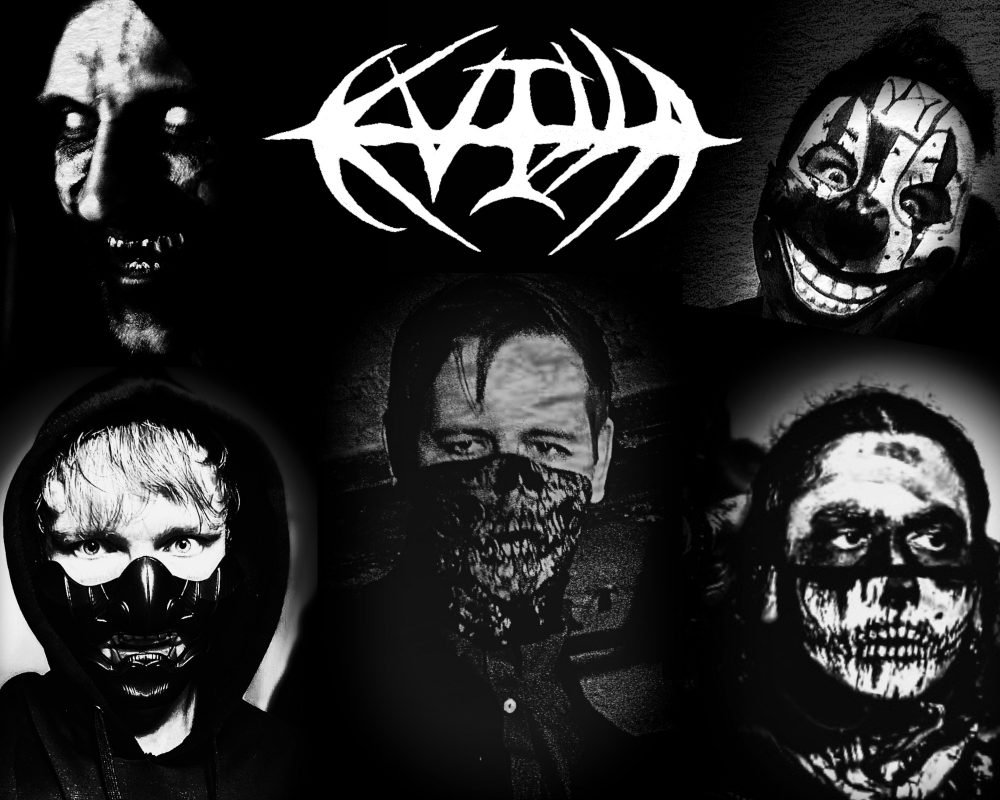 Experimental heavyweights KVILLA weigh in with their formidable new single and video, Stigma, out now. This monstrous slice of blackened hardcore is backed by an equally impressive and hugely striking new video – https://youtu.be/Q402HagOVNw

Looking to devour your world from their base camp in Manchester, KVILLA were originally born in 2019 featuring: Sean Ossoway (Vocals), Ryan Leigh (Guitar), Adam Peeroo (Bass & Samples), and Andrew Nestor (Drums). Channelling many aspects of cutting-edge metal, the Brit bruisers cite Converge, Cradle of Filth, and Deafheaven as key influencers to their abrasive and full-frontal sound. Last year, KVILLA hurled out their towering debut EP, The Ward , which signaled the band’s arrival. The record secured lavish praise from new fans who latched onto the EP’s diversity and genre-bending onslaught. This year, the metallers decided to widen their sound further, and doing so, they recruited Josh Stead on guitar, who has managed to elaborate and thicken the band’s already potent sound.

KVILLA have now lifted the track Stigma from their current EP, The Ward, and it’s a ferocious beast. The band comment about the track: “Stigma was written to serve as the introduction for the EP. We wanted to write a song that would immediately grab the listener’s attention and take them on a climactic journey. The video is also designed to be the perfect introduction to Kvilla and its members.” With a new single in tow, KVILLA look to end 2021 with a bang and have announced the following run of live shows. 2022 is certain to be the band’s year, with plans afoot to set loose their debut album as well as widely tour.