KULICK Releases Live Version of “The Way I Am” 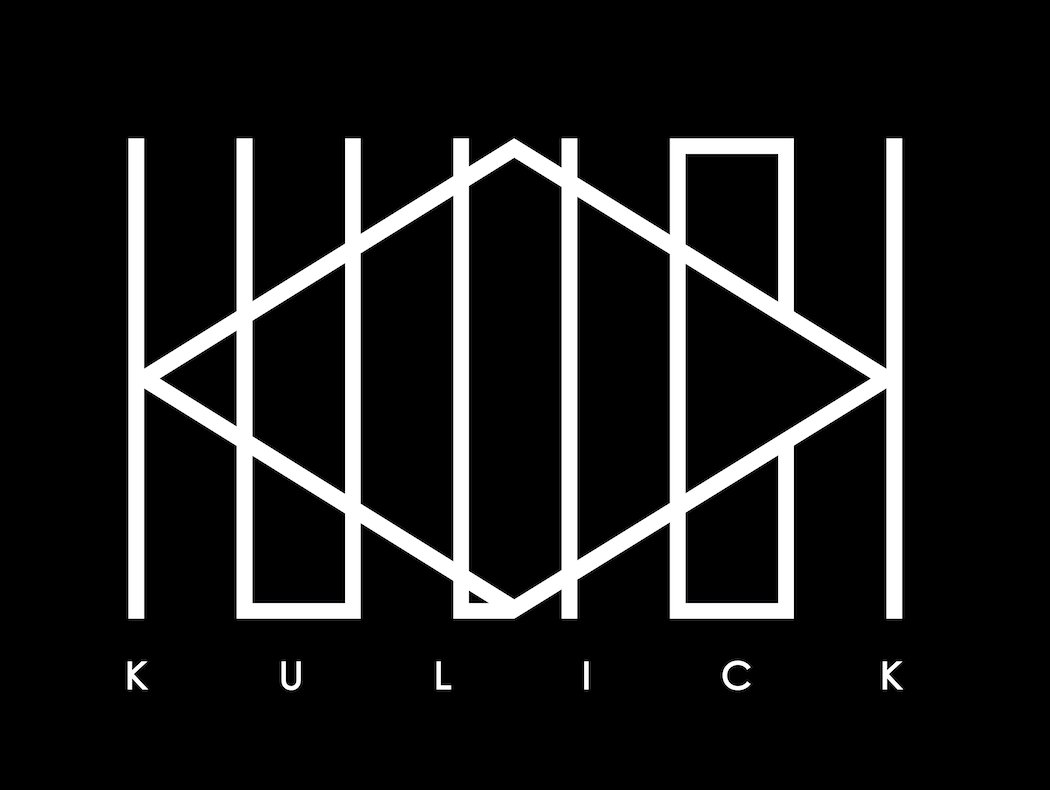 “… a great debut album that feels unique, empowering, and authentic all at the same time.”- Chorus.fm 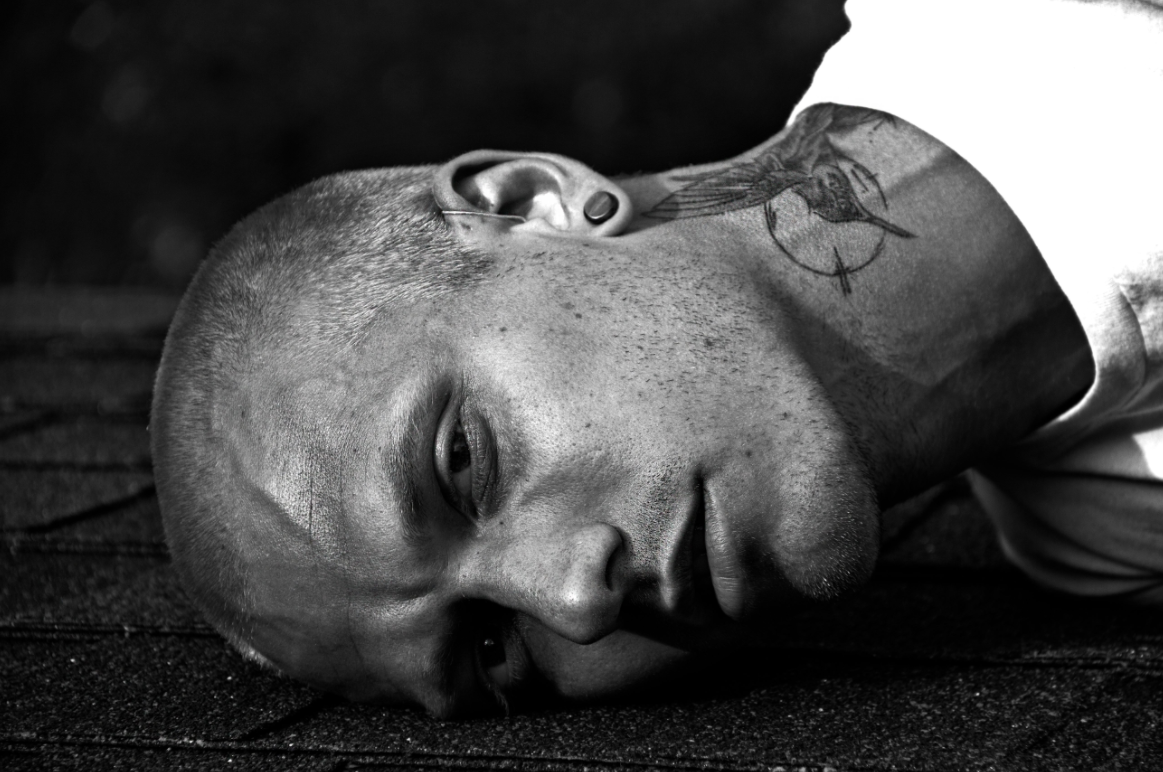 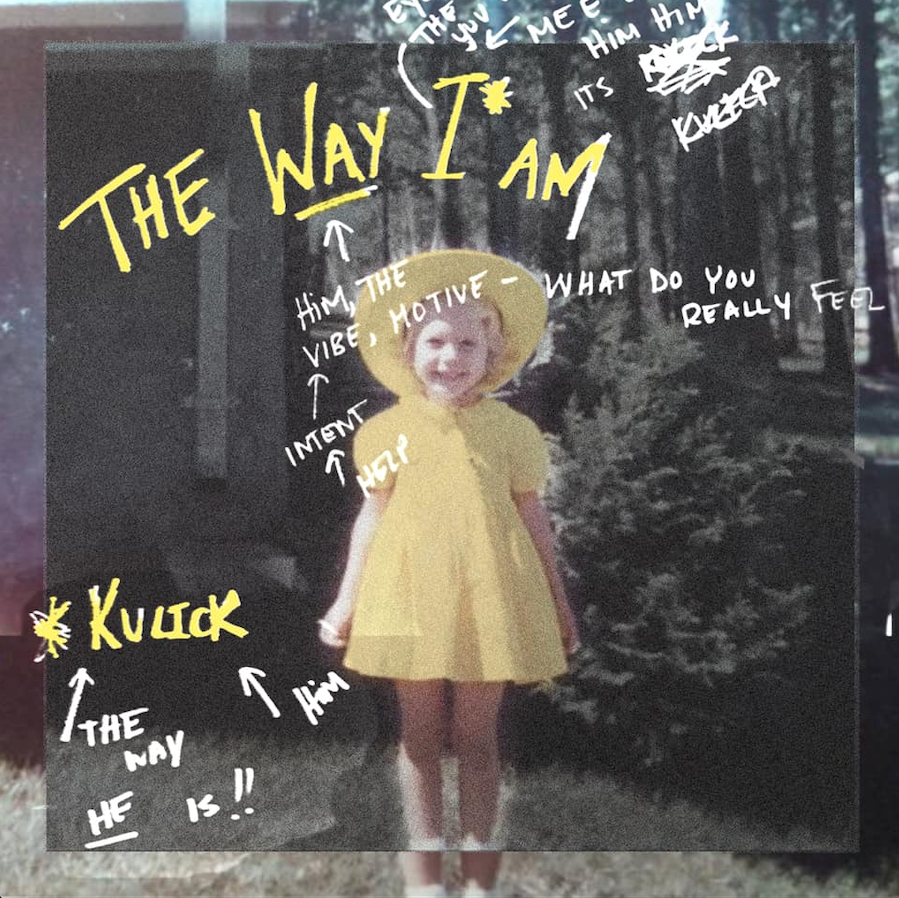 Following the release of “The Way I Am” which showcases his rare ability to turn everyday pain into music that’s undeniably life-affirming, the pandemic shut down his touring life. Stuck at home he decided to make a live version of the track which you can view HERE – Kulick says “‘The way I Am’ was written at a time where I was not happy with who I was becoming. I wrote it in the middle of a crumbling marriage and a life crisis. My mental and physical health was so bad and I needed to write this song to process how I was feeling. In the end, I found that some things about me are just the way I am, and are not to be ashamed of.”

Originally from West Penn PA, Kulick toured with Sleeping with Sirens and The Rocket Summer in 2018 followed by the release of his debut EP Hydroplane, featuring the powerful Active Rock charting single “Ghost,” which went on to accumulate over 3 million streams worldwide. In 2019, he toured with Andy Black and The Faim and released a standalone single titled “Scatterbrain,”which he explains is a song about, “today’s busy society, both young and old, and the battle to stay true to who you are.” 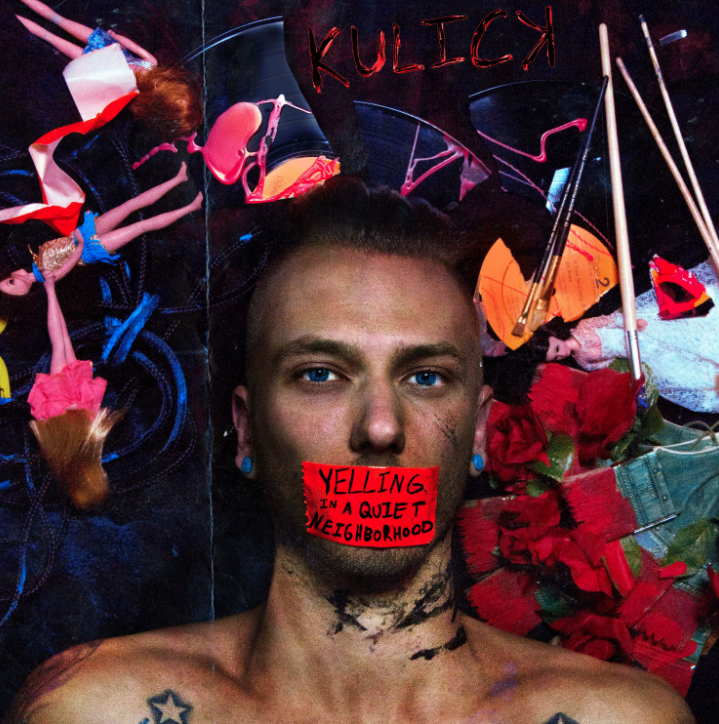