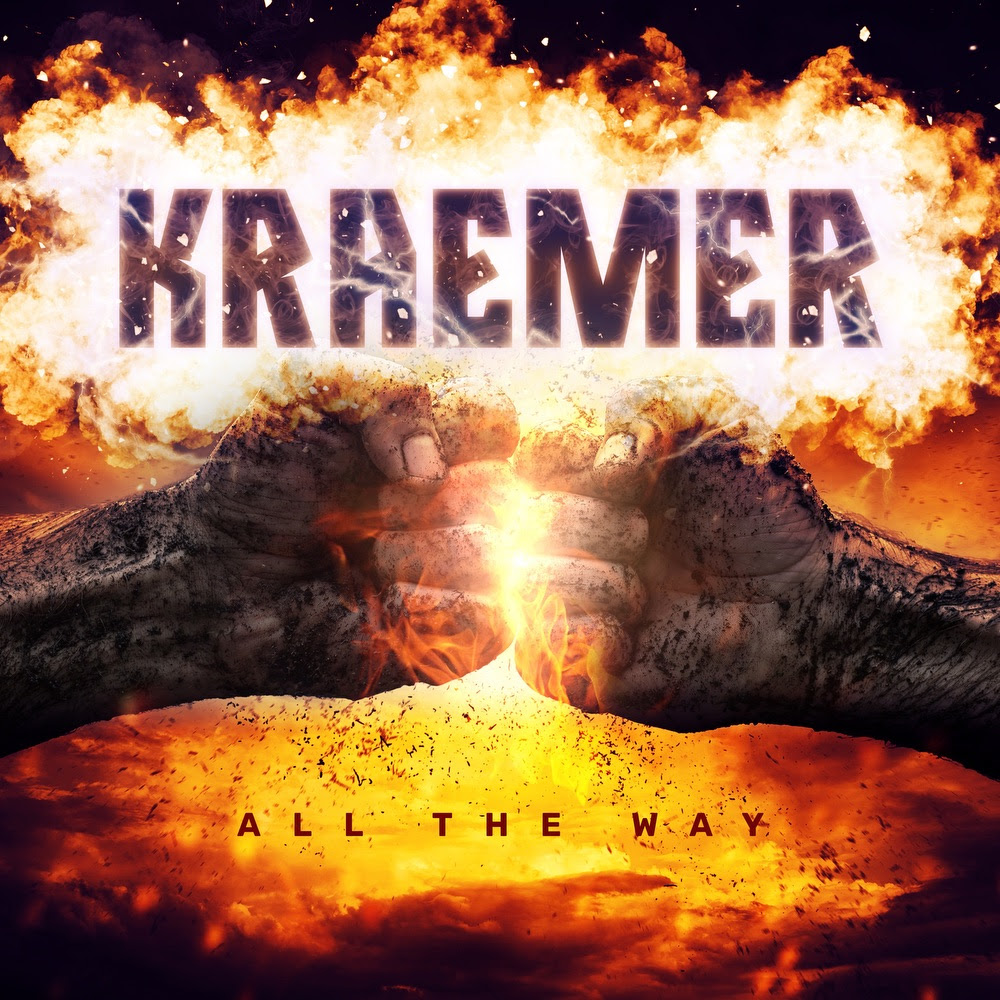 KRAEMER
ALL THE WAY

Frontiers Music Srl is pleased to announce the upcoming release of ‘All The Way’, the debut album by Kraemer, which is a new collaboration that sees Finnish vocalist Erik Kraemer (also of Simulacrum) applying his voice to melodic hard rock songs in the classic Scandinavian style. Out on 28th January 2022, a first single from the record entitled ‘Tonight’ is available now.

Accompanying Kraemer on ‘All The Way’ are musicians Alessandro Del Vecchio on bass, keyboards and backing vocals, guitarist Andrea Seveso (Robin McAuley) and drummer Michele Sanna (Brother Against Brother). With a set of songs written by Del Vecchio, Marco Sivo, Pete Alpenborg (ex-Arctic Rain), Kristian Fyhr (Seventh Crystal), Jan Akesson (Infinite & Divine), Ulrick Lönnqvist, Fabio Dessi and Carmine Martone, and an outstanding production job from the ever reliable Del Vecchio, the album showcases one of the brightest up-and-coming singers on the European scene and will be manna from heaven to all fans of melodic rock.

Erik Kraemer has spent recent years touring his home territory in both bands and various musical theatre productions, while he is also one of the singers in Finnish progressive metal act and labelmates Simulacrum. He has collaborated with compatriot Timo Tolkki (Timo Tolkki’s Avalon, ex-Stratovarius) on the renowned guitarist’s Infinite Visions project and on the 2021 Circus Of Rock project masterminded by Finnish drummer Mirka Rantanen (King Company).

Kraemer’s musical journey began at the age of eight when he began piano lessons and choir practice at Turku Cathedral. Although he maintained both disciplines for a decade, classical music was of no real appeal to him when compared to the hard rock and heavy metal he was listening to. He graduated from the Turku University of Applied Sciences with a Bachelor of Social Services degree in 2013 and as a musician from the Turku Conservatory in 2016. 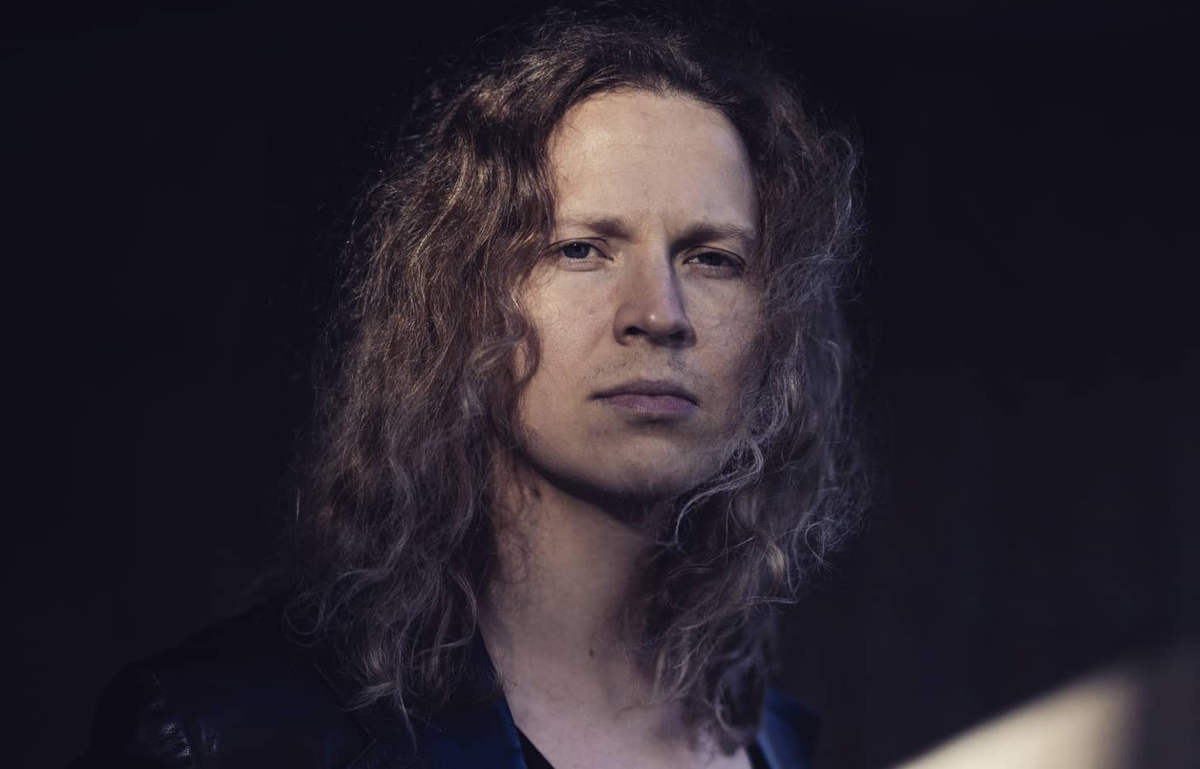