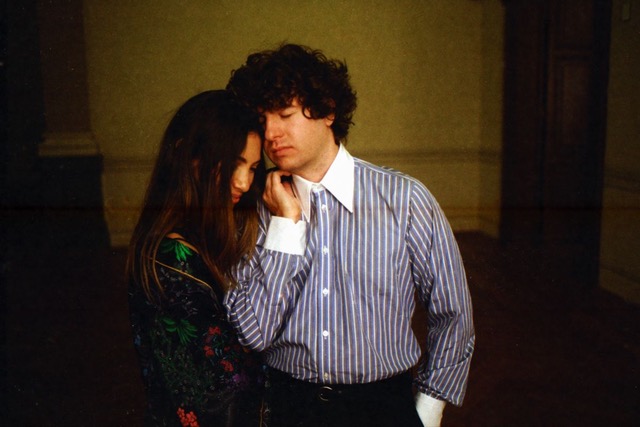 LINK TO ALBUM PLAYBACK (LIVE AT 7PM ON 18TH DECEMBER)

The pair will also be hosting a free to view playback of the album on December 18th at 19.00 GMT on their website.  The stream will feature the Duo in an intimate, chaotic restaurant setting where everything goes wrong. From a wife catching her cheating husband in the act, to fights, someone choking and even the police hot on the heels of a bank robber. While this is all happening, Luke and Ellie are totally engrossed in each other’s company, completely unaware of the mayhem that is happening behind them. In a juxtaposition to the carnage that is being caused, the whole experience is soundtracked by sweet and delicate sounds of the album.

Drawing on the couple’s evident music and physical chemistry, Duo is an all-out passion project. Both possessing an impeccable talent for songwriting in their own right and their voices coming together in perfect harmony, it is a partnership that not only works romantically, but also musically. The album is a chic, cinematic 11-song ode to connection, kismet, lust and sensuality. Duo is songs from the heart and, occasionally, the hips. Ultimately, this is Duo: the truthful, magical, swept-away sound of musical and romantic soulmates.

Lead single ‘Don’t Judge’ being the perfect introduction to it all. Narrated by Ellie’s soft and charming vocals and backed by Luke’s smooth tones, it encapsulates the kaleidoscopic glamour of the sixties. Meanwhile, ‘Darling’ with its hazy feel shows the couple at their most intimate.

Building on their repertoire of bewitchingly sexy, retro-classicist songs, ‘Lolita, No!’ carries an Italian disco glamour, accompanied by a street funk swagger and personified by Ellie’s femme-fatale characterisation, whilst ‘Pontiac GTO’ is driven by dreamy passion. ‘Baby Blue’ is wholeheartedly romantic, narrated by the words that Ellie first penned about Luke. There is some darkness on this album – ‘Through The Night’ explores a slightly darker side lyrically and is accompanied by a man playing the yangqin, a heavily percussive Chinese instrument, whilst album closer ‘The Sidewinder’ is a powerful murder ballad in the combined styles of Lee Hazelwood and Nick Cave.

To celebrate the release of the album, Bogue Profumo have produced LiTA, a stunning unisex perfume in a collaboration of scent and sound. Created by award winning, world renowned perfumer Antonio Gardoni of the prestigious aforementioned house, the perfume is inspired by the mood of the album and hits notes of Indian dark patchouli, Bulgarian Tobacco, Malaysian and Thai benzoin resin, vanilla and ylang ylang from Madagascar to produce a dark and smoky aroma.

The album will also be released as a limited vinyl which includes an embossed sleeve and scented beautifully with the perfume. 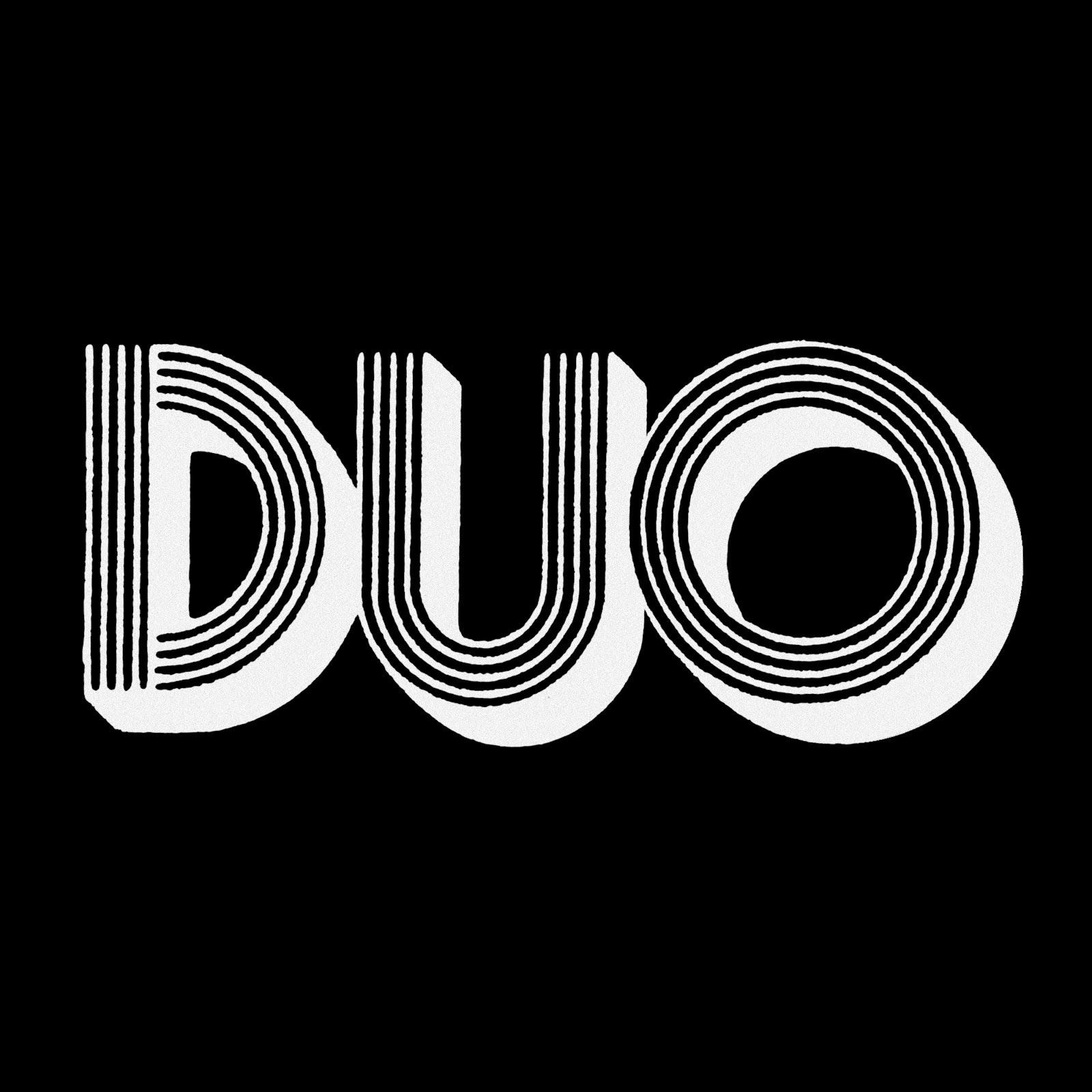