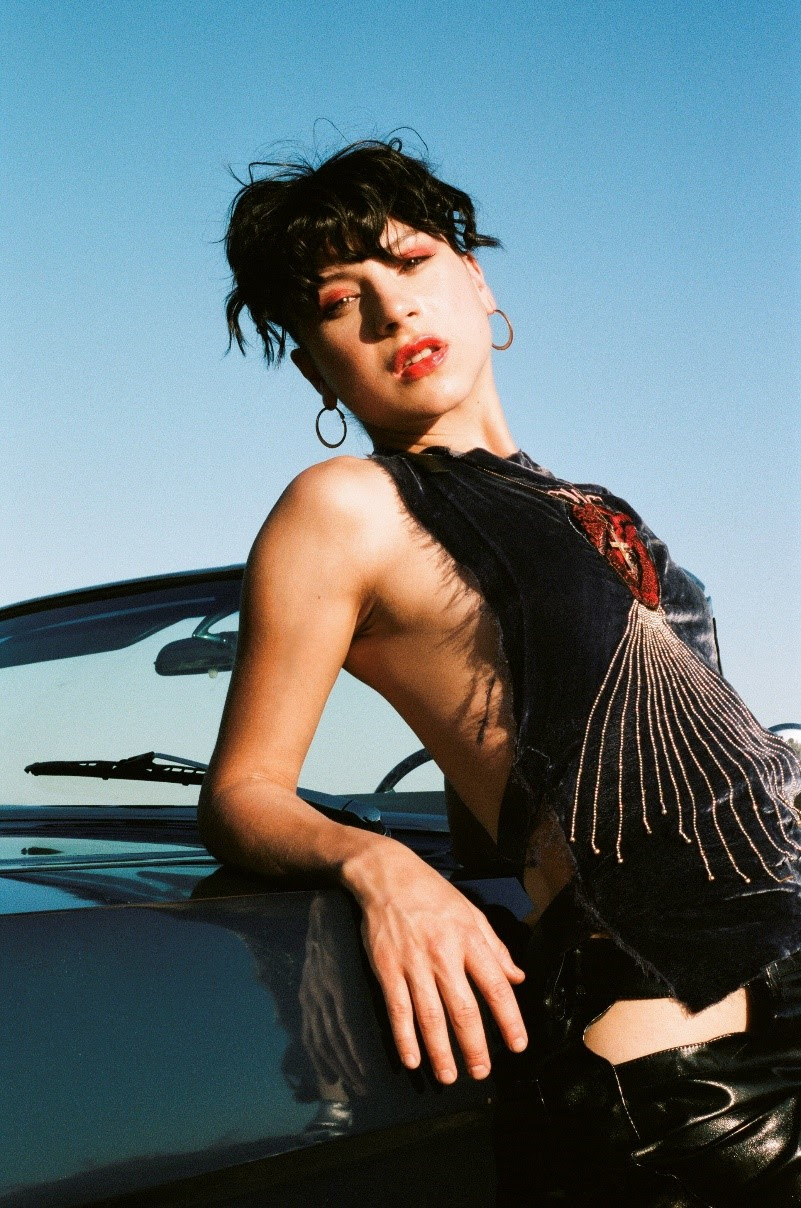 MUSIC VIDEO SET FOR RELEASE THIS FRIDAY, OCTOBER 30TH
(Los Angeles, CA – October 28, 2020) – Pop rock weirdos KITTEN release new single “Angelina” today via Orchard music. Listen to the track HERE.
The first single from a full-length record due next year, “Angelina” is an effervescent homage to Southern California. Singer Chloe Chaidez touches on the highways, stars, and lifestyle that surrounded her growing up in LA, while the band crafts their vibiest, most joyful music to date. Once again produced, recorded, and mixed by band members Parker Silzer and David Stagno, sonic surprises lurk around every corner as KITTEN ingeniously stir 90s pop, West Coast Hip Hop, and Hi-NRG into a modern sound that’s wholly their own. It’s a fresh direction for the group, as well as a logical extension of the retro-futurism found on the Goodbye Honeymoon Phase EP.
Known in large part for their ferocious live shows, KITTEN has done their best to respond to a concert-less era by embracing new social media and leveling up their home-recording game. TikTok proved to be a perfect platform for Chaidez’s kinetic energy , and the time off the road has led to the completion of their long-awaited sophomore record.
Parker Silzer, guitarist and producer, notes that “‘Angelina’ originates from before lockdown, so at first I worried that the subject matter might somewhat irrelevant. I’ve found, however, that in the absence of concerts and parties, riding around LA with a couple friends and listening to the radio loud is the most reliable way to briefly forget about it all.”
Singer Chloe Chaidez adds “I am LA born and bred. I love Mexican food, and I love to skate. I hope this song makes people feel like a sexy pop star!”
The music video for “Angelina” drops this Friday, October 30th. Follow KITTEN on social media for sneak peeks and details.
If you’ve kept an eye on underground pop for the last half-decade, you’ve probably come across the name KITTEN. After releasing Goodbye Honeymoon Phase last year, with instant fan-favorites like “Memphis” and “Me”, the band made memorable appearances on CHARLI XCX’s NETFLIX show I’m With The Band: Nasty Cherry, and toured the USA with pop-punkers WATERPARKS.  They look forward to returning to the road… 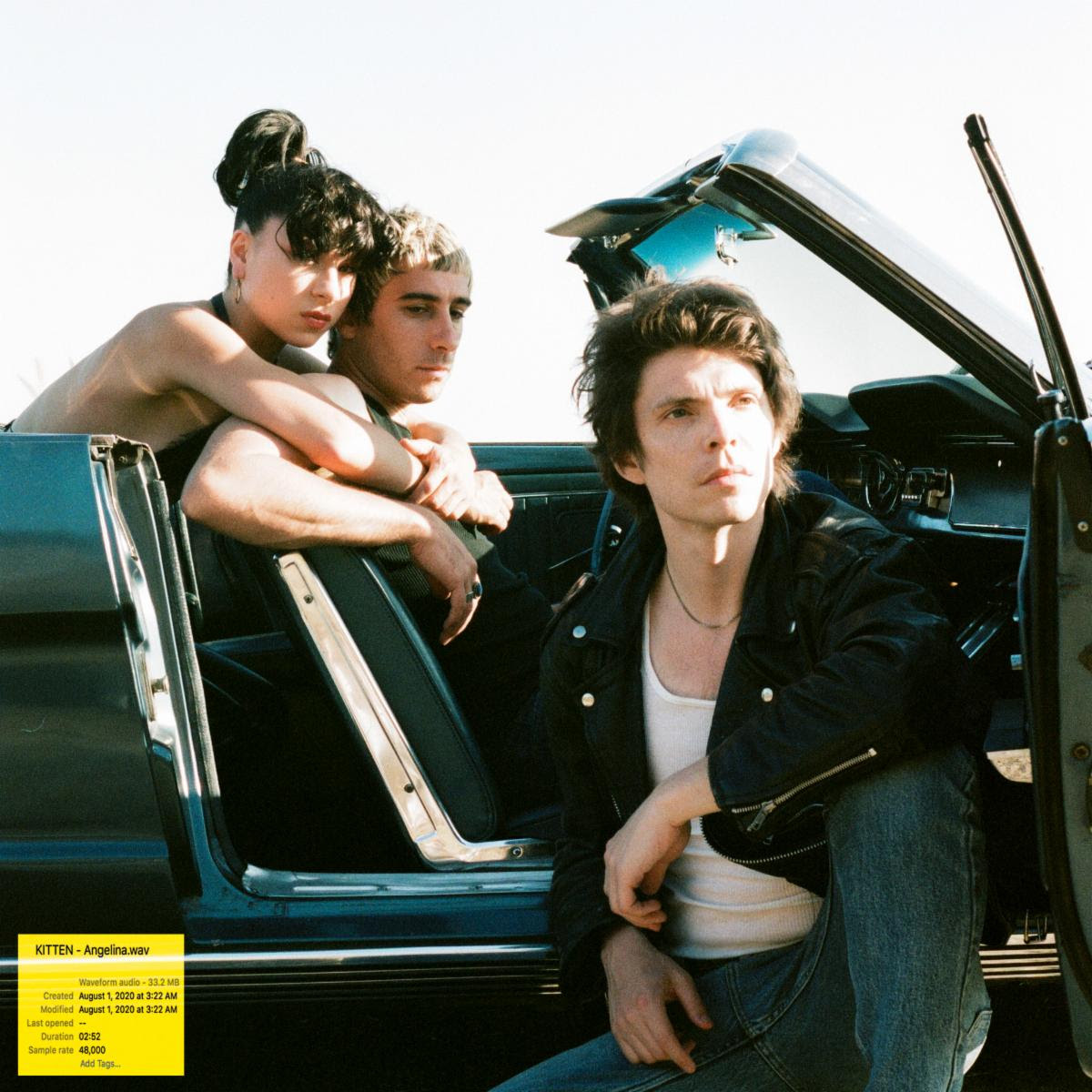