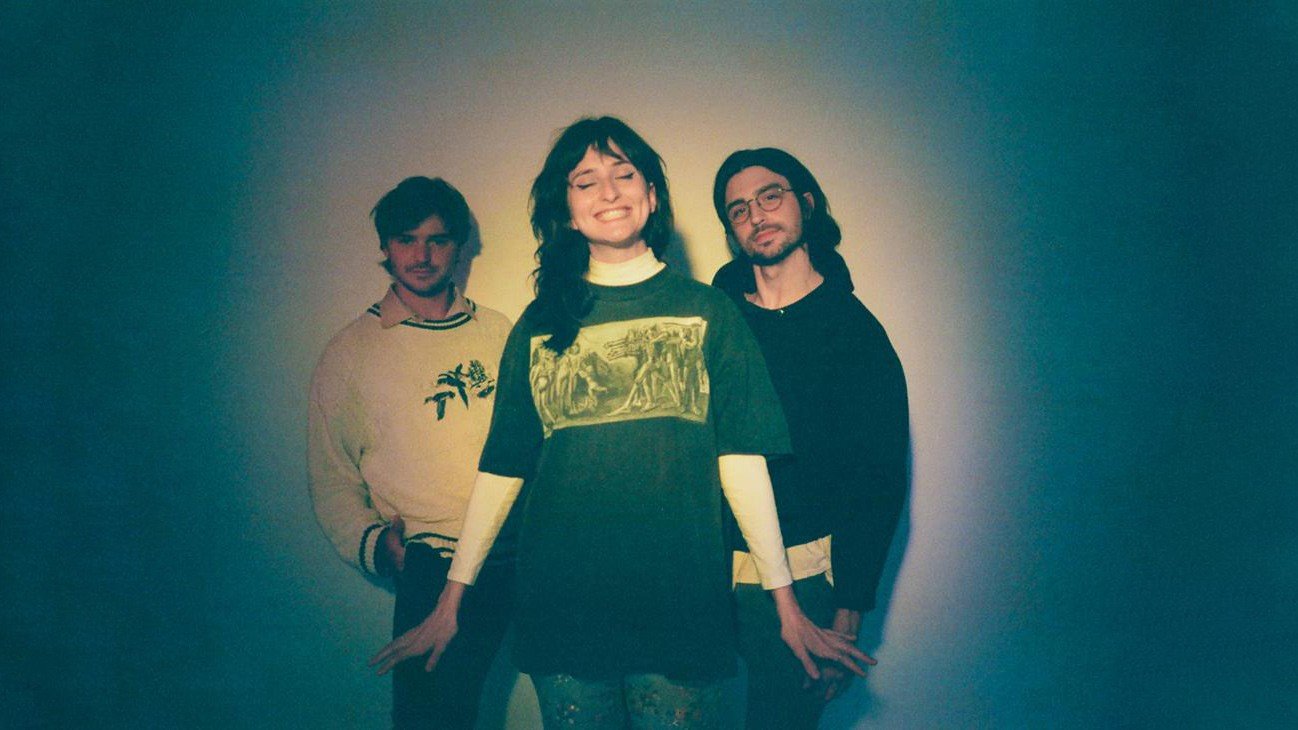 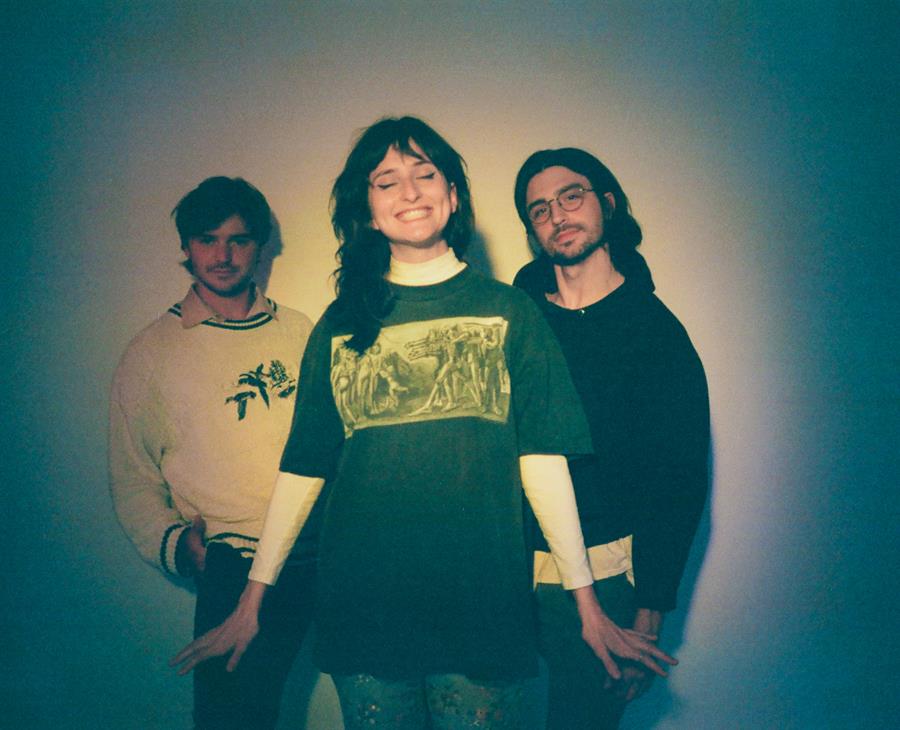 “Bosnian-born singer Nina Ljeti is a woman who won’t be erased. Her power-punching trio matches her fury and her finesse between outbursts on this short, sharp, shock of a debut album.”
Chicago Tribune

“Bleeds with stark confidence, primitive guitars and grating lead vocals, and it embodies the slightly threatening but ultimately exhilarating swagger that you get from spitting on the concrete or gleefully launching into a mosh pit.”
Paste

“Kills Birds Is The Rock Band We Need Right Now: Kills Birds illustrates explosive and gritty rock on the cusp of a new punk explosion.”
LADYGUNN

“Melancholy ’80s post-punk and the molten distortion of ’90s grunge, brutally heavy but dreamy at the margins.”
LA Times

Today, Kills Birds are sharing their ferocious new single “Rabbit“, the opening track and first song to be released from their second album Married, out via their new label home Royal Mountain Records and KRO Records on November 12th.

Recorded at Dave Grohl‘s Studio 606 by invitation of the man himself, it is a storming and immediate declaration of intent from the LA-based band, a brutal and intense account of an abusive relationship struggling with power dynamics, oscillating between quiet and loud dynamics – both beautiful and aggressive, devastating and cathartic.

On the track, vocalist Nina Ljeti explains, “Lyrically, “Rabbit” is about the experience of being in an abusive relationship with a powerful person. To be with someone who was praised by the public, but hurt you (and others) in private really eviscerates your self worth. There’s nowhere to turn for help. Like many people who share this experience, this particular relationship defined the majority of my young adulthood, and I’m still dealing with the emotional consequences of it.”

Guitarist Jacob Loeb continues, ““Rabbit” was the first song written for the new album. Despite being one of the harder hitting songs on the record, it was originally written on an acoustic guitar at Nina’s house. The goal was for the chorus to have an almost disorienting quiet/loud dynamic which really came to life when we plugged in and all practiced it for the first time. We tried to make the chorus start so quietly that the listener feels like something went wrong with their speaker and has to kind of lean in to hear Nina singing before the repetition of “how could I?” abruptly and violently re-enters, startling them and making the emotion visceral.”

Led by Windsor, ON-raised Nina Ljeti (who the LA Times deemed “L.A.’s most electrifying new rock singer”) and rounded out by guitarist Jacob Loeb and bassist Fielder Thomas, it’s the first track from Kills Birds since their debut self-titled won fans at outlets like NYLON, The FADER, New York Times, Paste, Chicago Tribune, as well as fervent support from musicians like Kim Gordon and Dave Grohl, the latter of which recently invited the band to join Foo Fighters in Mexico City two days before the album’s release. The band, who recently toured with Hot Snakes, will also be opening for Sleigh Bells on a nationwide US tour in October.

Kills Birds’ Married is out on November 12th via Royal Mountain Records and KRO Records.
You can pre-order it here.