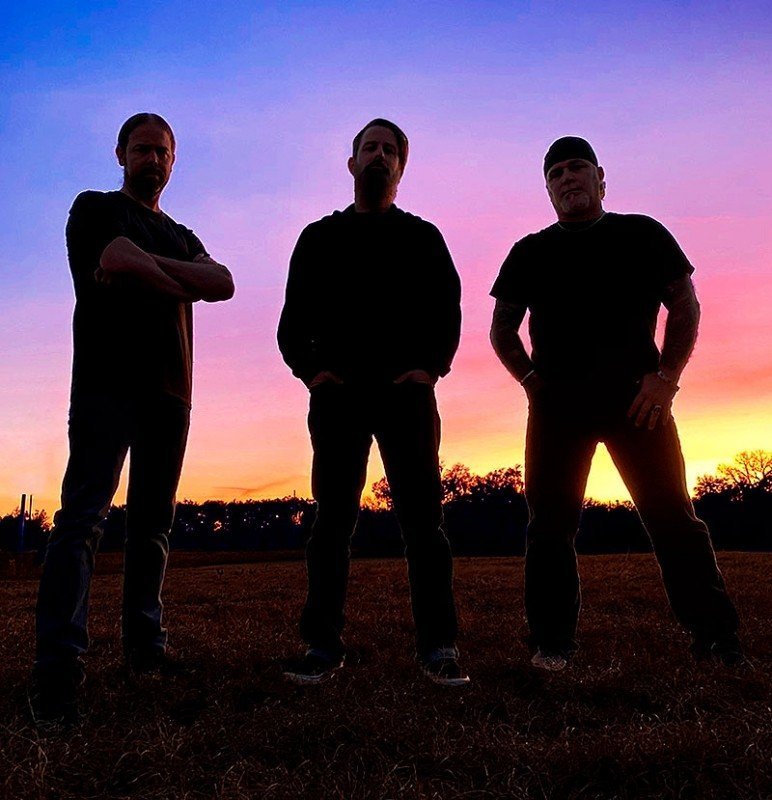 The legendary Florida Death Metal band KILLING ADDICTION have just released the 1st song of their long-awaited 2nd full-length album that will see the light, again, through Xtreem Music and that will be titled “Mind of a New God” which will be released on CD, 12″LP, Cassette and Digital, next June 1st.

Following the death of guitarist and one of the original members Chad Bailey, as well as brother of vocalist/ bassist Pat Bailey, in September 2016, coinciding with the release of what is so far the most recent release of KILLING ADDICTION, the EP “Shores of Oblivion”, the rest of the members continued in his memory, and in fact, the title of the new album is the same as the last song they wrote with Chad before his demise.

For the recording of “Mind of a New God”, the band has returned to the same studio where they recorded their last two recordings. the Helton Music Studios. The art has been in charge of Samuel Araya, who has already done work for albums by bands like CRADLE OF FILTH, ELVENKING, DARK MOOR, etc.

The release date for “Mind of a New God” will be June 1st, 2021 through Xtreem Music on CD, 12″LP & Cassette formats. You can visit KILLING ADDICTION’s official site here: www.facebook.com/killingaddiction and listen to the 1st advance single on the following link:
//youtu.be/djjuMVjwZRk