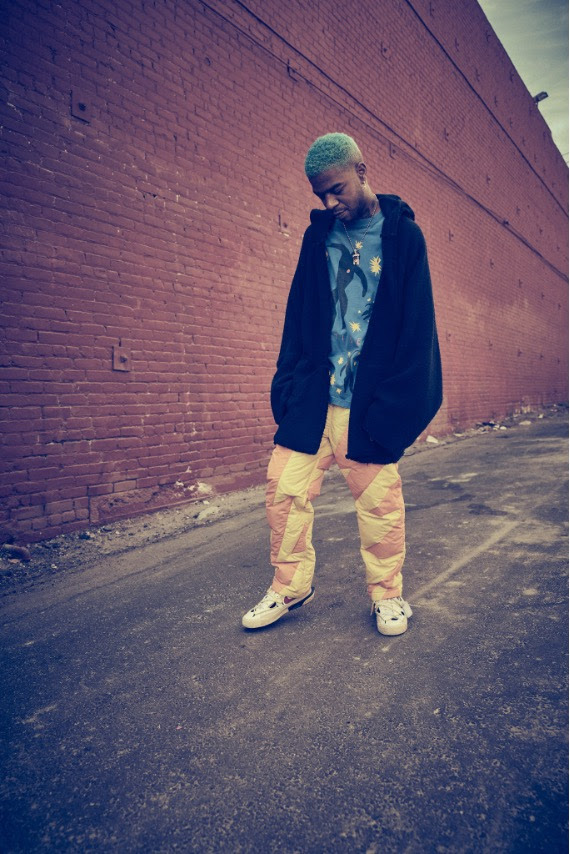 Multi-hyphenate artist Scott Mescudi aka Kid Cudi will play 27 cities across the globe on his newly announced world tour, with his special London show following an extensive run of dates in North America, Europe and Japan.

The announcement comes as Kid Cudi has recently unveiled the first single from his new record. “Do What I Want” was released earlier this month and arrives as a first glimpse into the artist’s brand-new studio album ‘Entergalactic’, due later this year. The album’s release will also coincide with the debut of Kid Cudi’s animated music series of the same name, produced in collaboration with Netflix.

Riding high off a wide array of work across music, television and film, the Grammy Award-winning musician released his album ‘Man on the Moon III: The Chosen’ in 2020 and debuted at number two on the Billboard 200 in the US. Recently, he has also appeared as a musical guest on Saturday Night Live, collaborated with Ariana Grande on the original song “Just Look Up” for Netflix’s ‘Don’t Look Up’ and starred in A24’s 2022 horror-hit ‘X’. Kid Cudi also recorded the single “Stars in the Sky” for the 2022 film ‘Sonic The Hedgehog 2’.

Now in the wake of his continued success in the States, the actor and multi-platinum recording artist is set to bring his polished production and innovative perspective to UK audiences once more. Tickets go on sale at 10am on Friday 24th June and are available from www.kidcudi.com/tour.