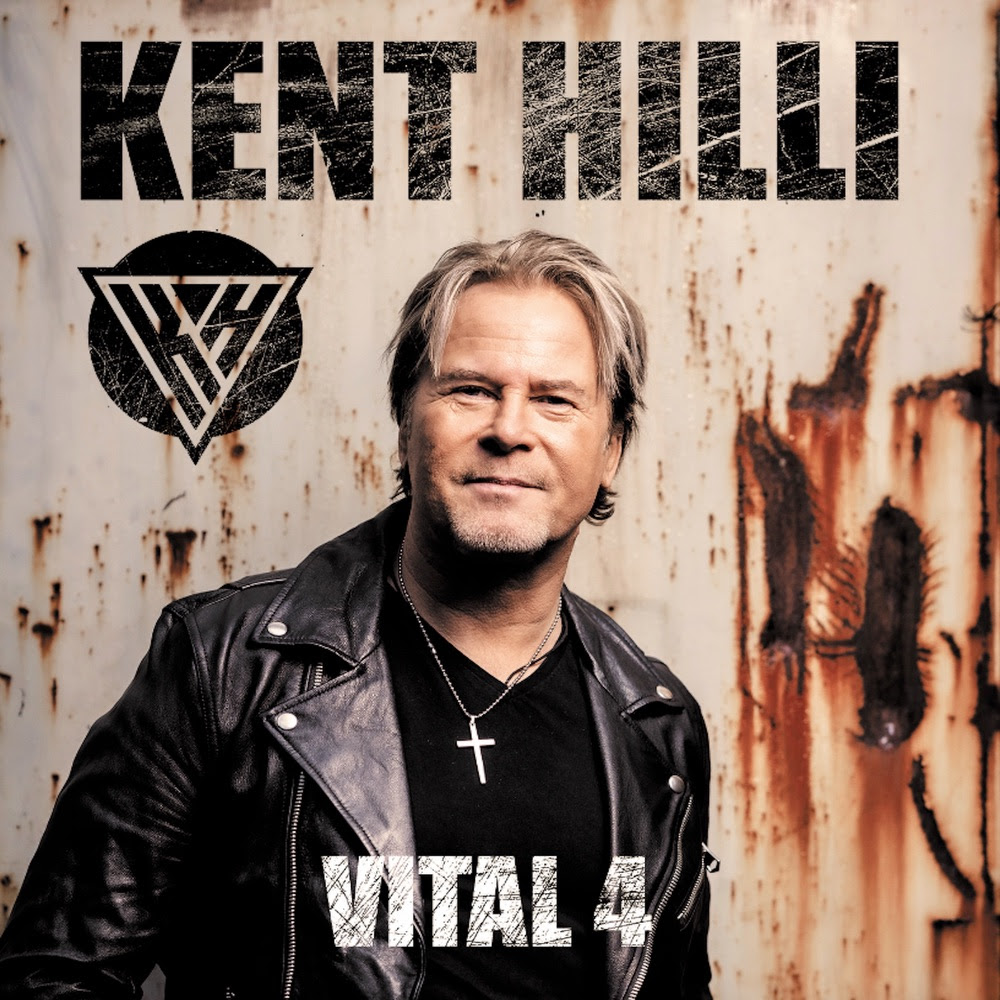 Hot on the heels of of his well received debut solo album, ‘The Rumble’ (released in mid-June), Perfect Plan frontman Kent Hilli has today released a new covers EP entitled ‘Vital 4’. Teaming up once again with producer/musician and fellow Swede Michael Palace, Hilli offers his take on songs by Joe Lynn Turner, Michael Bolton, Signal and Europe. Having issued a single and lyric video in August for ‘Arms Of A Stranger’ (originally by Signal), the release of the EP is flagged up with his version of ‘More Than Meets The Eye’ by compatriots Europe.

The full EP tracklisting is:
1  Losing You (Joe Lynn Turner)
2  Can’t Turn It Off (Michael Bolton)
3  Arms Of A Stranger (Signal)
4  More Than Meets The Eye (Europe)

Hilli explains that “I chose these four songs because they are among my top 10 songs of all time and these singers are on my top 10 list of the best Melodic Rock/ AOR singers of all time. I have always wanted to cover these songs and I enjoyed every second doing them with my buddy Mike [Palace]…listen to his guitar playing on these songs. Wow!”

‘The Rumble’ is available at: orcd.co/therumble
The album includes the previously released single ‘Don’t Say It’s Forever’ (video: youtu.be/tSyGNUvGCeM ). A lyric video is also available for the song ‘Cold’ youtu.be/e6Ihw_GsJ0A .

Hilli joined forces with the multi-talented Mike Palace to create ‘The Rumble’, with the latter producing the record and providing instrumentation on what turned out to be the proverbial partnership made in heaven. The album resounds with inspiration from Hilli’s aforementioned idols, with a musical style that is built into his DNA. Other legendary voices such as Lou Gramm, Jimi Jamison, Dann Huff and David Coverdale have also influenced his technique, although Hilli’s fans will also point out that he is very much his own singer and one of the finest to emerge in the melodic rock scene in some time. 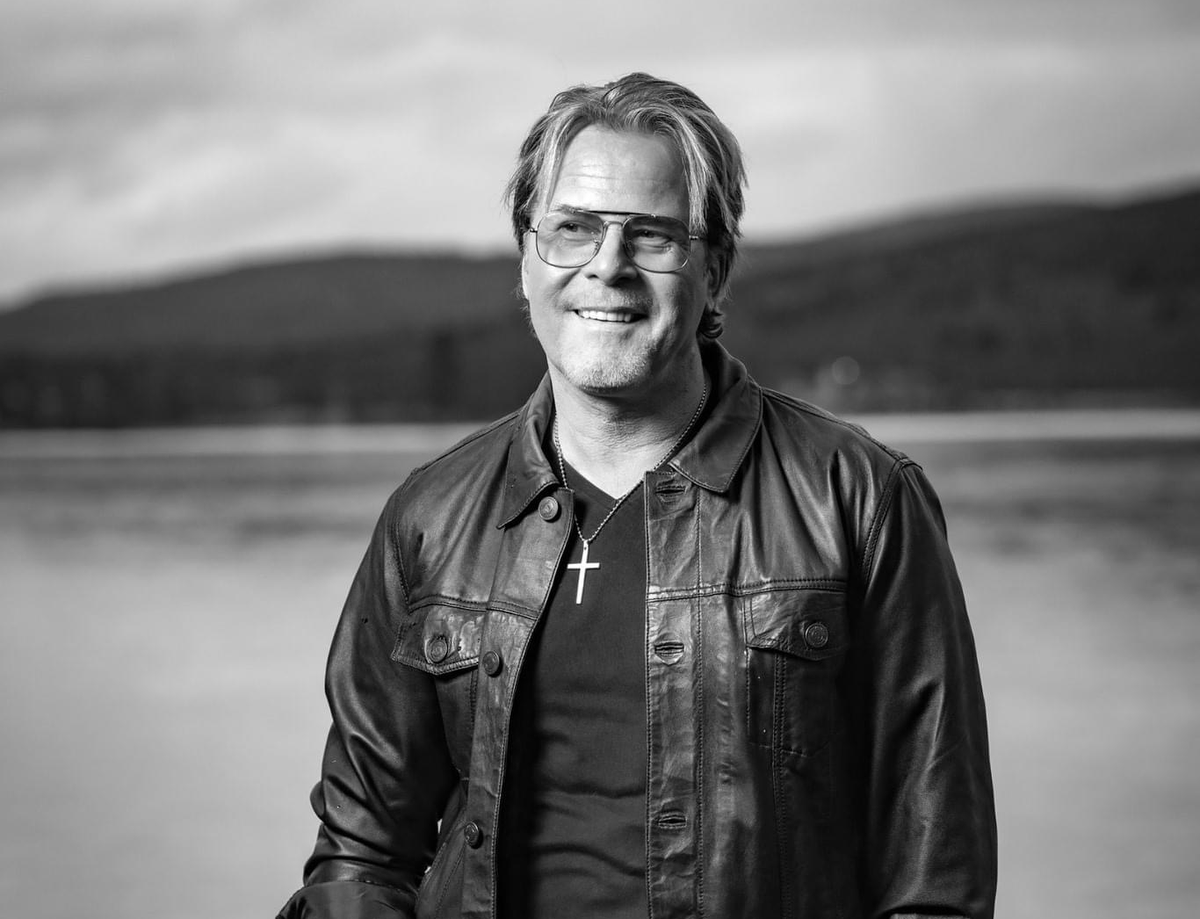