Alt-pop songstress Kaya Stewart has today released ‘If Things Go South’, her second full-length album, via Bay Street Records. The ten song set chronicles her self-actualisation as an artist along with the aches and pains of growing up, doubt, heartbreak and mental health. Influenced by the likes of Alanis Morissette and Debbie Harry, she has uncorked a hypnotic and hard-hitting sound of her own with full creative control and complete independence. “This record is 100% who I am now,” she declares. “This is the Kaya I was working towards all along.”

American Songwriter have raved about the album’s lead single, ‘Honey’, stating that “it unleashes desires, vulnerabilities…and the palpable realities of finding yourself while with another,” while Teen Vogue declared “the in-your-face thumping anthem should be done justice by being blasted at full volume — that way, you’re able to simultaneously headbang and take in all of Kaya’s full-bodied vocals.” 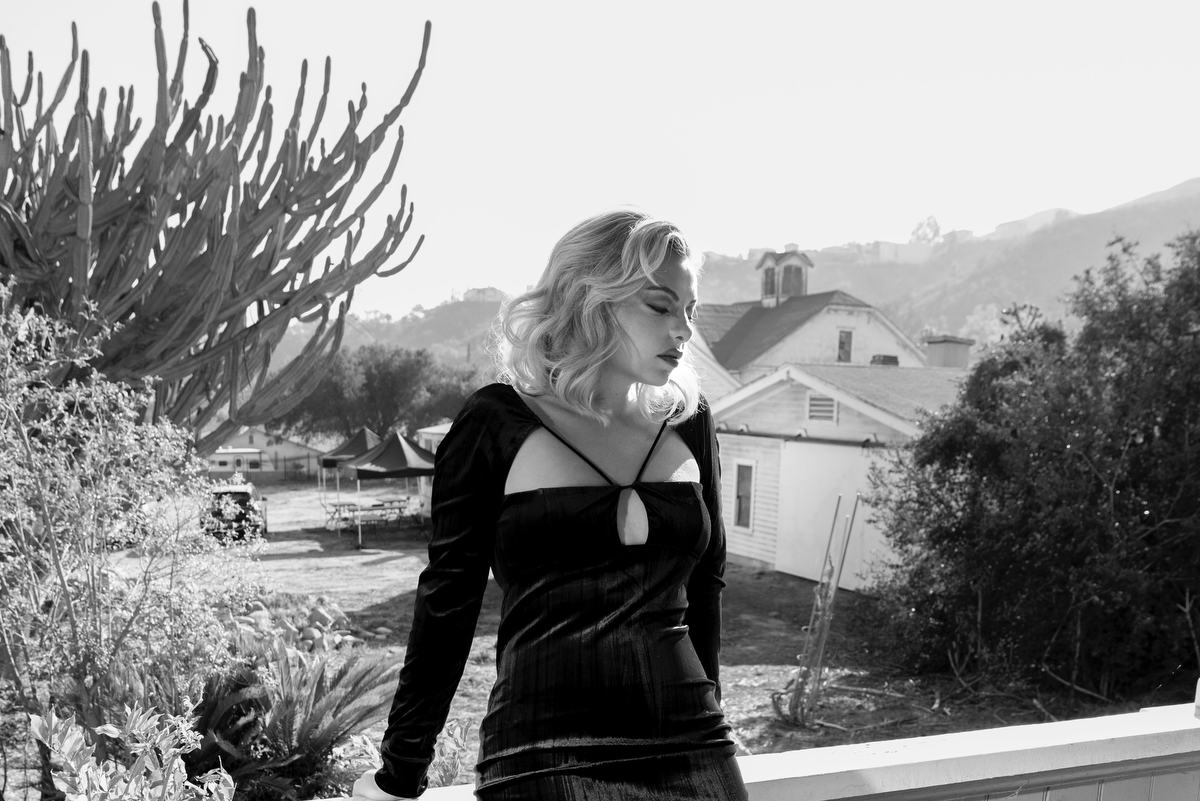 Born in London but raised in Los Angeles, Kaya’s musical career began in her mid-teens with a self-titled debut album on Warners. Now 22, she arrives fully formed with a scorching signature style. ‘If Things Go South’ is tied together with powerful vocals utilising pop-punk attitude, intimate Americana-tinged storytelling and infectious danceable grooves. Co-written and co-produced with her father, Dave Stewart, it is Kaya at her most authentic and expressive self. The album is also set to have a candid and self-narrated companion performance film detailing her most personal thoughts, further details of which will be announced shortly.

Prior to making the record, and in the middle of the 2020 pandemic, Kaya was diagnosed with obsessive compulsive disorder, which turned out to be the catalyst to write this collection of songs. “It was the weirdest time of my life, because I had this life-changing diagnosis that explained so much for me,” she admits. “I wasn’t planning on making a record and was actually thinking of taking a break for a little while. I called my dad, and he said, ‘Why don’t you just come to Nashville and write a couple of songs?’ By the time I left, we had ‘If Things Go South’. I was able to be myself in the studio. The album is the most honest thing I’ve ever done.”

‘If Things Go South’ arrives following the rapid fire release of the singles ‘Honey’, ’Til I Fixed It’ and ‘Hope You’re Happy’, while a video for the title track can be seen HERE 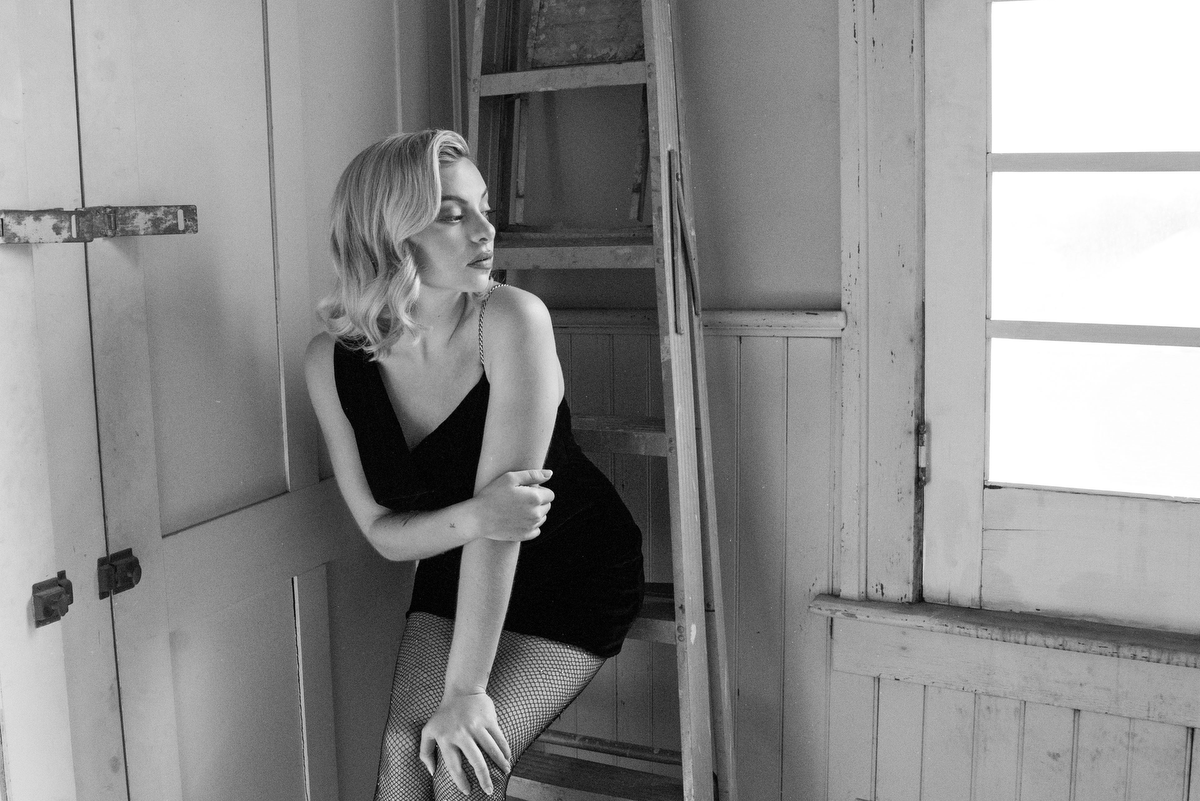