With the heart of your favourite ’90s alt songstress, the guts of a tried-and-true punk, and a whole lot of sass all her own, Kaya Stewart is ready to formally introduce herself on her forthcoming second album, ‘If Things Go South’. A first single from the record has been released today entitled ‘Honey’, which hinges on a snappy guitar riff as her smoky and sultry vocal intonation simmer on the chantable chorus.

“I needed to have a straight up rock ‘n’ roll song on the new record,” states Stewart. “At the end of the day, I’m a live performer. The reason I started making music is my love for playing live. I wanted something to rock out to on stage. I knew I wanted to be a part of rock’s resurgence.”

‘If Things Go South’, which chronicles her self-actualisation as an artist along with the turbulence of growing up, doubt, heartbreak and mental health, is set for release on 30th September via Bay Street Records.

Launching her career in her mid-teens with a self-titled 2016 album on Warners that attracted millions of streams for songs such as ‘In Love With A Boy’, Stewart then went independent to cut an acclaimed EP entitled ‘Miss Kaya’ EP with producer Jamie Lidell. Now 22, she arrives fully formed on ‘If Things Go South’ with a scorching signature style. The new album is tied together with her powerful, unique vocals that utilise pop-punk attitude, intimate Americana-tinged storytelling and infectious danceable grooves. Co-written and produced with her father, Dave Stewart, it is Kaya at her most authentic, expressive self. The album is set to arrive along with a candid and self-narrated performance film that details her most personal thoughts. 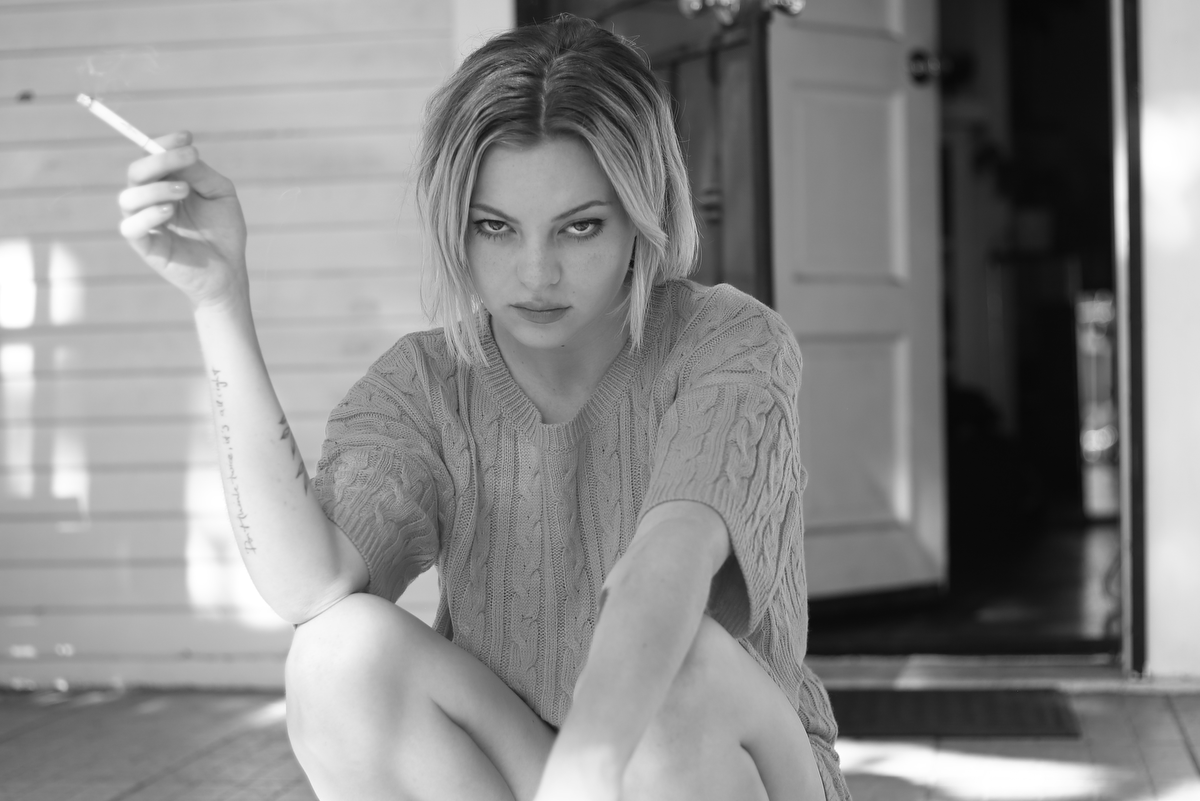 With influences that include Alanis Morissette and Debbie Harry, ‘If Things Go South’ also uncorks a hypnotic and hard-hitting sound of Stewart’s own with full creative control and complete independence. “This record is one-hundred percent who I am now,” she declares. “This is the Kaya I was working towards all along.”

In the midst of the pandemic, she was diagnosed with obsessive compulsive disorder, which became the catalyst to write this new collection of songs. “It was the weirdest time of my life, because I had this life-changing diagnosis that explained so much for me,” she admits. “I wasn’t planning on making an album; I was actually thinking of taking a break for a little while. I called my dad, and he said, ‘Why don’t you just come to Nashville and record a couple of songs?’ By the time I left, we had ‘If Things Go South’. I was able to be myself in the studio. This album is the most honest thing I’ve ever done.” 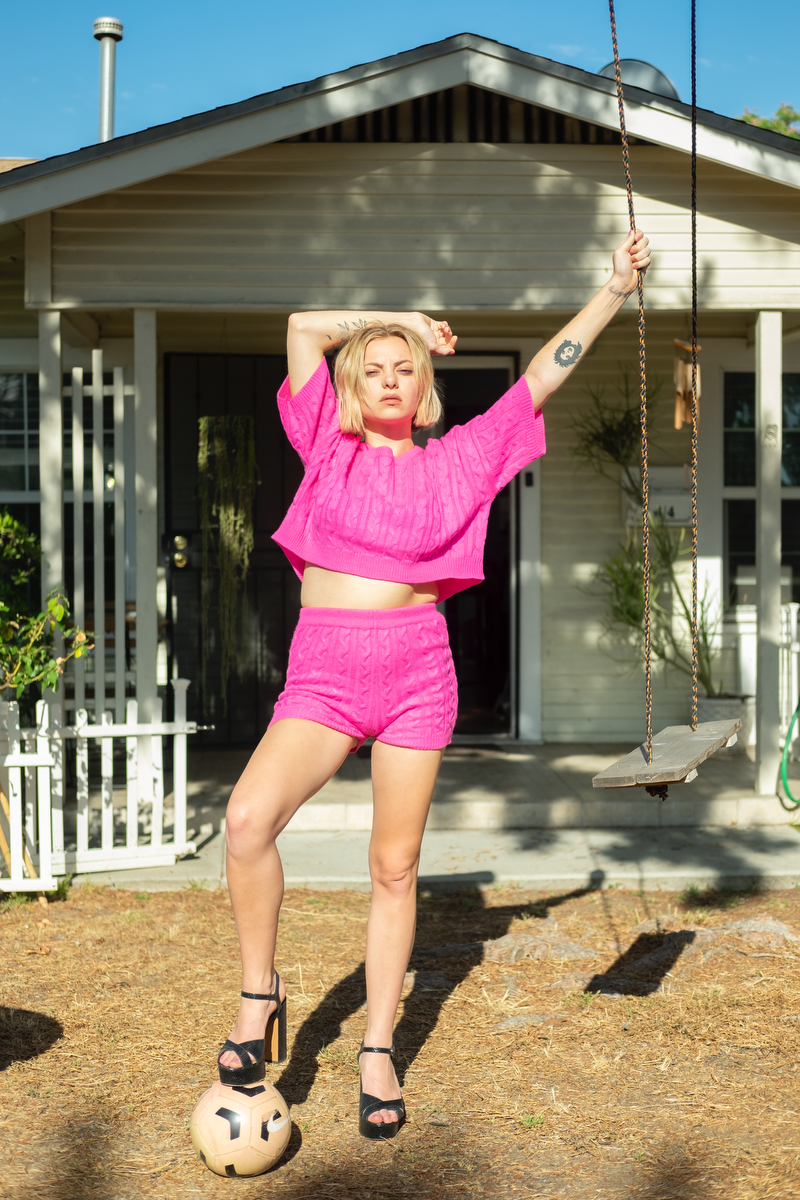