Kari Holmes Releases new video, “When I See You Smile” 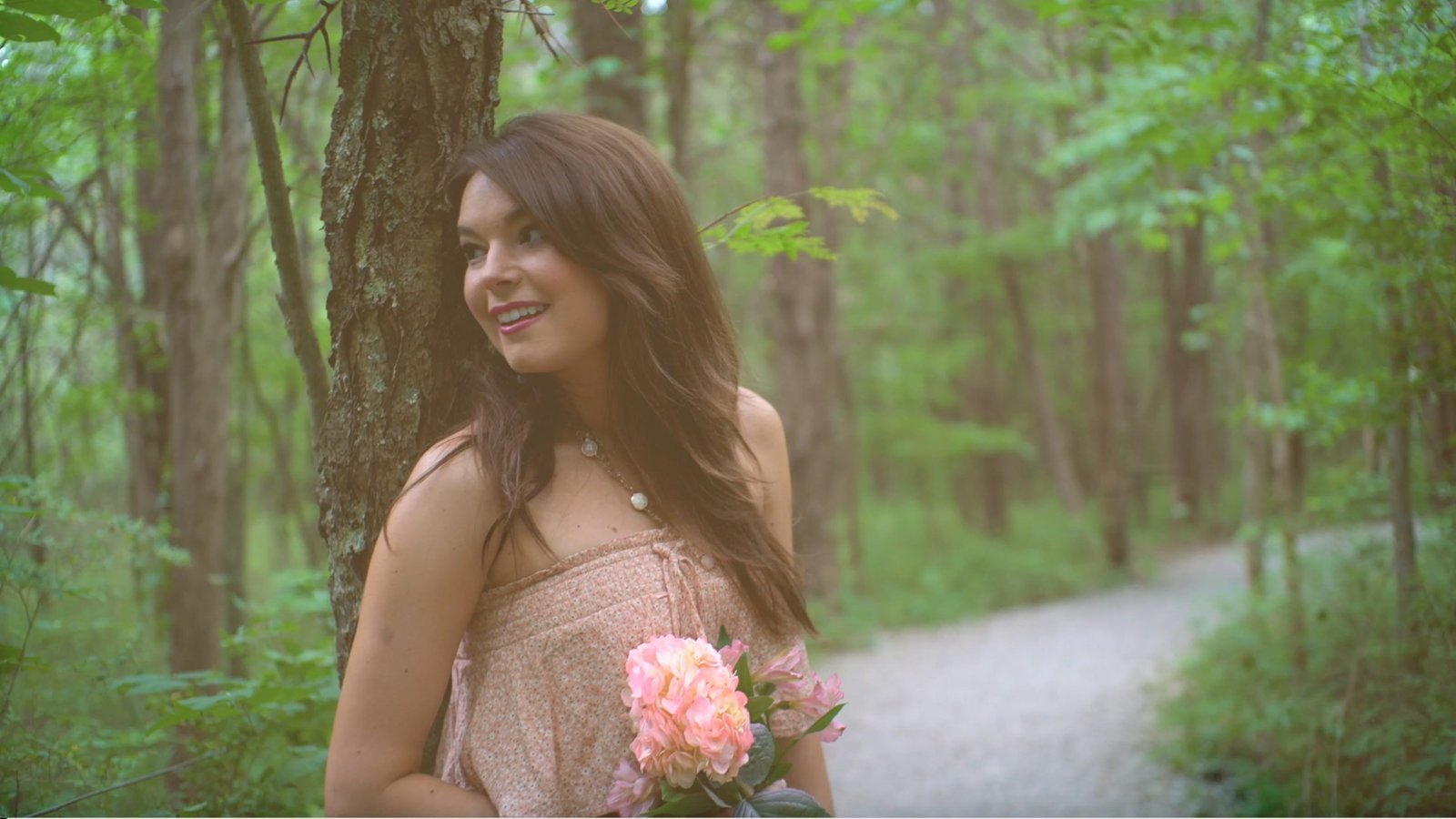 Kari Holmes Releases new video, “When I See You Smile”

June 21, 2021 – Kari Holmes shared her official video for her new single, “When I See You Smile” on Youtube today.  The video was shot in and around Nashville by Director, Justine Blazer, who also directed Kari’s last video, “Deserve To Be Loved.”   Kari had this to say about working with Blazer, “Since it’s a real-life story, I had this music video in my head and how I wanted it to play out.  I am so happy with how it turned out, it’s like Justin was in my head and my heart.  When you watch the video, it just screams Kari. It’s got everything I love in it, like my dresses (I LOVE dresses), shoes, flowers, DIY projects like painting the door in the video, ice cream, dancing, laughing, being silly, and being in love.”   She continued “I am soft and feminine…a girl that loves to smile and laugh, and just live in the moment, and this video reflects just that. I think this is a great introduction to me in the country music scene.”

The new single was produced by her label’s founder, Country Music icon, David Frizzell (“You’re The Reason God Make Oklahoma,” “I’m Gonna Hire A Wino To Decorate Our Home”) and was delivered to Music Row Radio stations this week.

The year has started out well for Kari as she landed 3 nominations in the Detroit Music Awards for Outstanding Country Artist, Vocalist and Songwriter.  She’s currently nominated for 2021 Josie Music Awards, nominations were in the Modern Country Female Artist, Vocalist, Song and Music Video of the Year for last years, “Deserves to be Loved” which will be held later this year.

Kari is a woman of substance. Blessed with beauty, an angelic voice and poetic charm, she is taking the music scene by storm. This Nashville America Records recording artist has her hands full this year. She is currently nominated for four Josie Music Awards for Modern Country Female Artist, Vocalist, Song and Music Video of the year for “Deserves to be Loved,” which has gained national recognition.  She is recording her first full-length album at Hilltop Studios (home to Merle Haggard, Dolly Parton, Vince Gill, Alison Krauss, etc.) The album is being produced by country legend, David Frizzell, and features Nashville’s A-List musicians, including Brent Mason (Grammy Award winner, 14 time winner of the ACM Awards, 2-time winner of the CMA Award Musician of the Year, Guitarist of the Year Award, inducted into the Musician’s Hall of Fame and in July 2020 will be inducted into the Country Music Hall of Fame) Steve Turner (Dolly Parton’s drummer for over 25 years) Eugene Moles (only musician to be a member of both Merle Haggard’s “Strangers” and Buck Owen’s “Buckaroos”) and many more. David Frizzell quickly nicknamed her, “One Take Kari.” He said, “I’ve been doing this a long time and not everyone can hold out notes like you can and what’s even better is that you play and write.” This album features many of Kari’s originals, which she says is very important to her being not only a vocalist, but a songwriter since she was fourteen.
Before she signed with Nashville America Records, she released two EP’s that quickly gained steam in Nashville. Her single, “Something New” was released to mainstream country radio and instantly made the top 200 on Music Row. Her top 25 Inspirational Country Music charting single, “More From Me,” helped to nominate her for ICM’s New Artist of the Year. She’s also been nominated for three Detroit Music Awards for Outstanding Country Vocalist, Artist and Songwriter. She then released her second EP, “You’re My Everything,” and is currently promoting both EP’s.
Kari Holmes is fierce, exhilarating and nothing you’ve ever heard before! She has a fresh, new sound to music and is vivacious when she hits the stage. Her passionate lyrics, dynamic sound, and high energy makes you feel alive! She is, “Something New” and someone to keep your eye on.  Although Kari’s sexy innocence and “the girl next door” look stands out, she has a fierce side to her as well that she pulls out in her writing and performances. She might stand under 5’4″, but don’t let that fool you. She knows of love, loss and heartbreak and has written over 100 songs expressing just that. She pours her heart and soul into everything she does and stays true to her bubbly, friendly, high spirited personality. Even though she’s felt pain and known heartbreak, she still writes of hope, faith and the importance of keeping your dignity, being an aspiring, positive role model to all.  It’s no wonder why fans all over the country are falling in love with Kari and what she stands for. In her words, “Writing is how I react to life…good and bad, and with that, I can reach out to others. Performing on stage is the second step to how I react to life. It’s where I leave everything. The one thing that I want people to take away from my shows is the feelings they had during the show. That’s what music is all about anyway…to let your emotions take you for a ride. When I think back to my favorite concerts, it instantly puts me back in that moment.  Those are the ones worth remembering.”  She’s been described as a cross between Shania Twain, for her looks, style and attitude, Taylor Swift for her writing and Carrie Underwood for her ability to belt.