Says the band about this new video, “‘The Black Swan’ tells of what happens when grief becomes anger, anger becomes rage, rage becomes aggression, and aggression becomes tragedy. What makes racism, exclusion, and disrespect germinate in people? And what grows from this germ? In the end, it will not be good…yet it could have been so simple.” 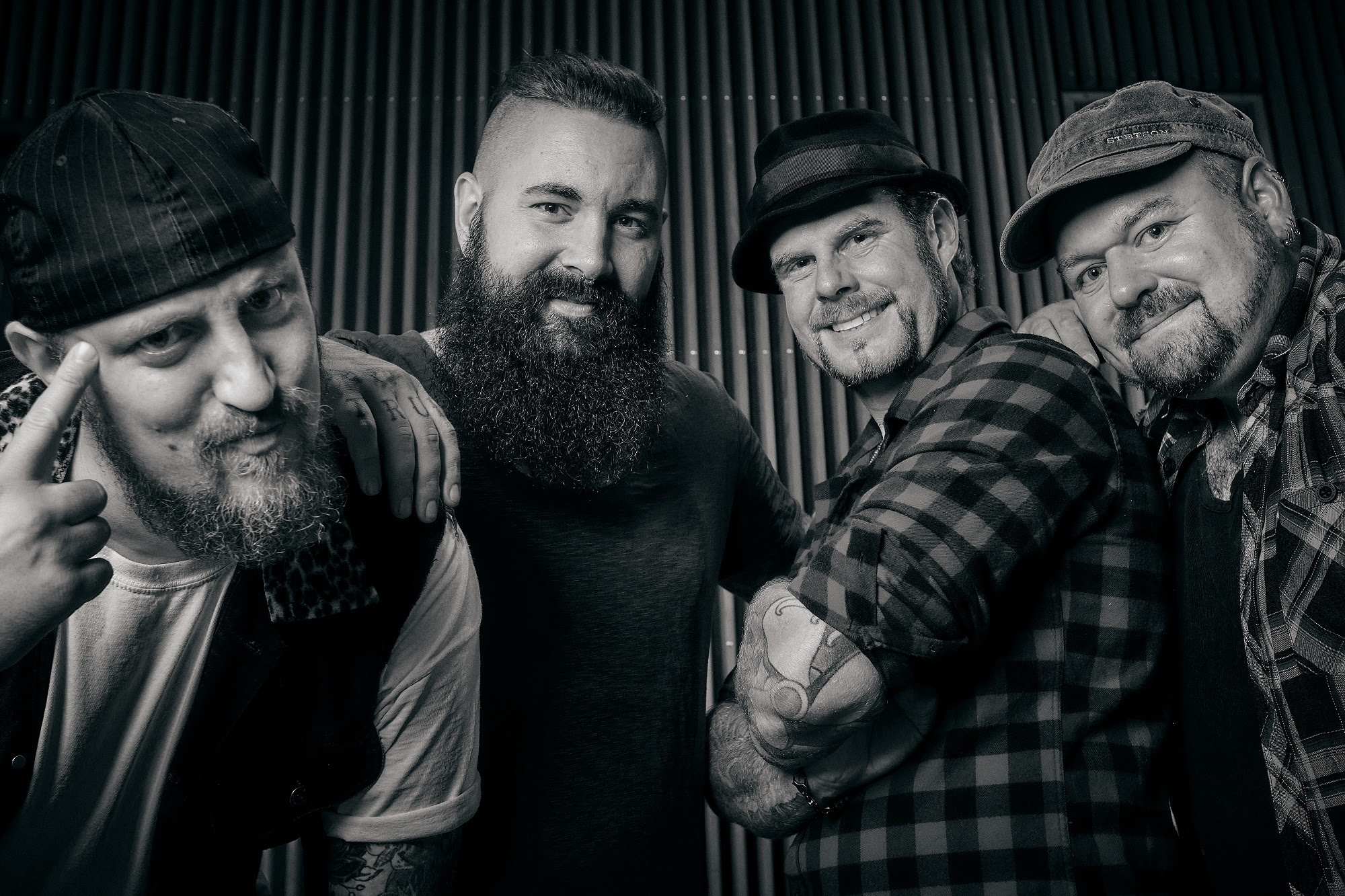 Kärbholz is one of the most successful German-speaking rock bands of the last 10 years. Since their foundation in 2003, the four guys from the tranquil Ruppichteroth (a small town near Cologne) have managed to continuously raise their level of popularity. The logical consequence was regular chart successes in the past years. With the change to Metalville Records and the album Karma in 2015, position #7 made it into the German Top Ten for the first time. With the long-player Überdosis Leben, released in 2017, they even just missed the pole position of the official charts in Germany with #2. The following album Herz & Verstand, released in 2019, reached #3.

The music of Kärbholz contains influences from rock, punk, and indie. The musicians themselves as well as the fans call their sound full-throttle rock ‘n’ roll.

Over the years, the band has also gained a reputation as a rousing live act whose straightforward, charismatic, and raw sound full of emotion inspires a wide audience – a circumstance that regularly leads to sold-out tours in their home country.

Since 2006, Kärbholz have been organizing their own open-air festival called Heimspiel (English: “Home game”). What began with 50 fans and friends has developed over time into a nationally known two-day event with several thousand visitors. 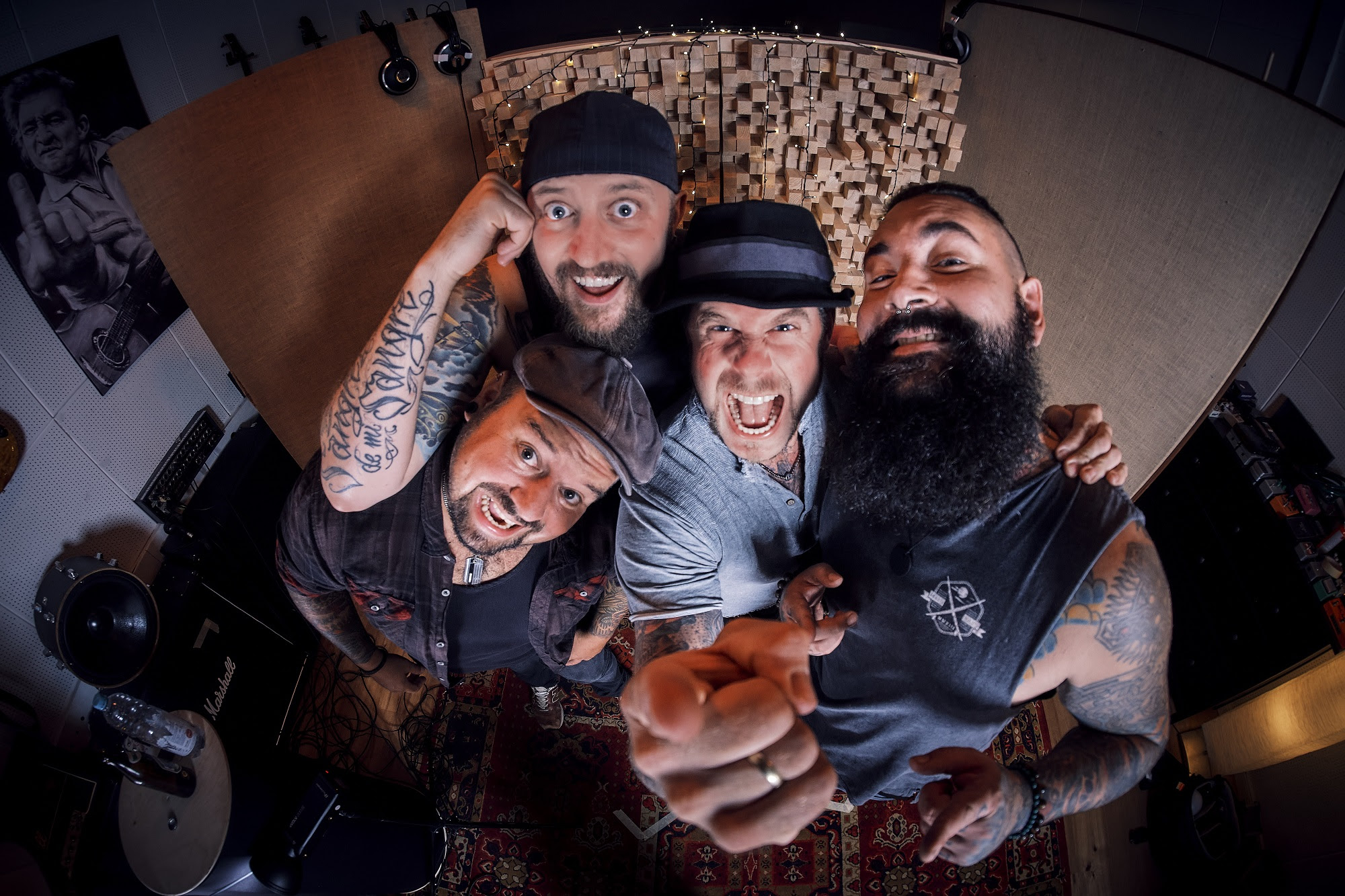 In the new songs on Kontra. (English: “Counterpoint”), the melancholy of the last album has given way to a positive atmosphere of departure. More untamed, riff-heavier, and louder – at the same time, a look back to the early albums, on which the punk elements were given more freedom, was also possible. On their new album, Kärbholz didn’t go in search of the big musical change but tried to filter out the essence of the past 15 years of the band’s history and to plant it in every single track.

Songs like “Niemals Fallen” could also come from the first album. “Rückenwind,” on the other hand, reminds of the mood on the album Rastlos, whereas pieces like “Schlaflos” or “Ewig Leben” draw the connection via the album Überdosis Leben to the present. But of course, there are also new accents on Kontra., from the Irish folk-punk of “Roter Wein” to the resting point of the album “Voran,” sung by guitarist Adrian Kühn. But also the crossover cudgel “Leben und Tod,” on which Matthi, singer of the Belgian hardcore formation Nasty, contributes some banging lines, has found its deserved place on Kontra.

Kontra. will surely extend the long journey of Kärbholz with another milestone in their career. 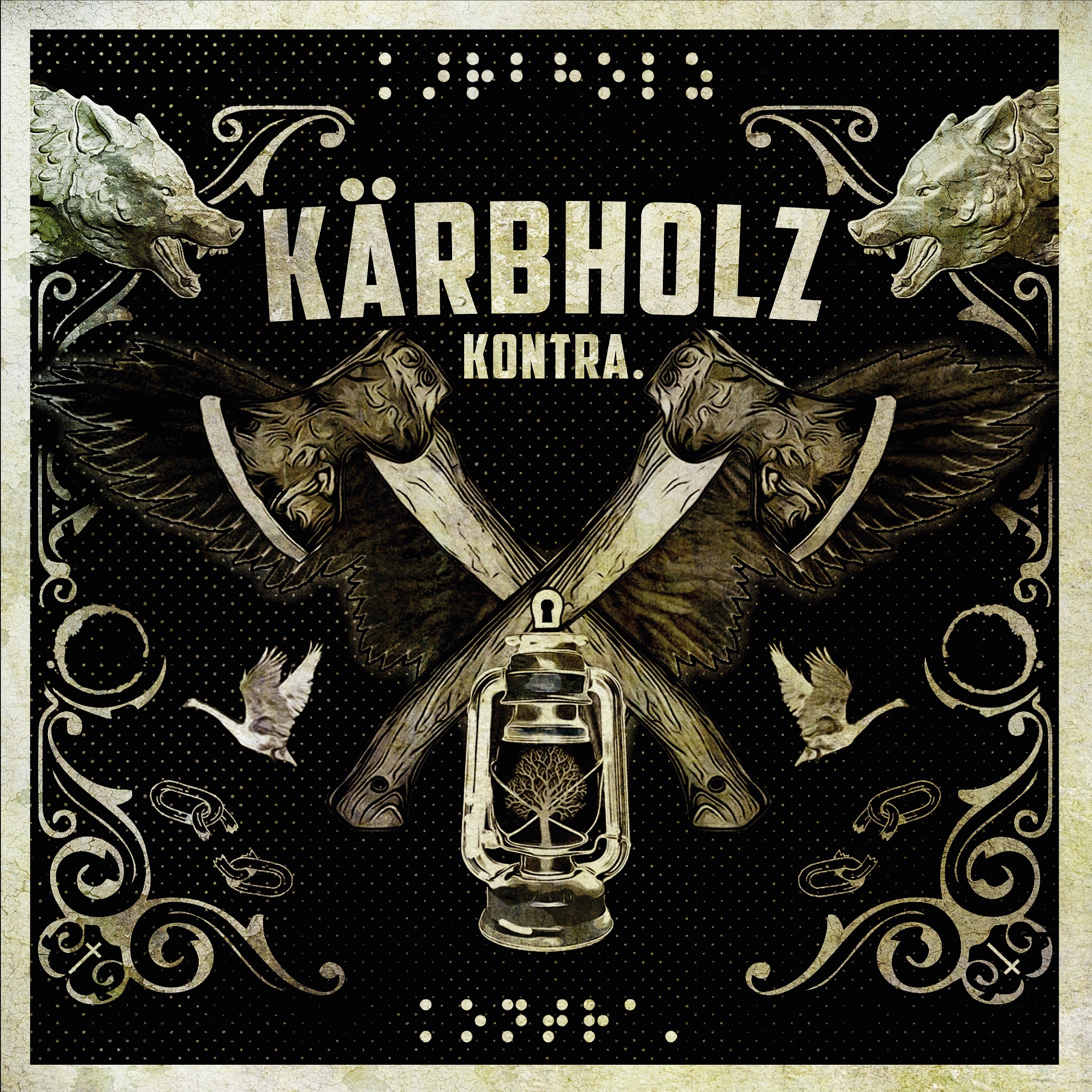 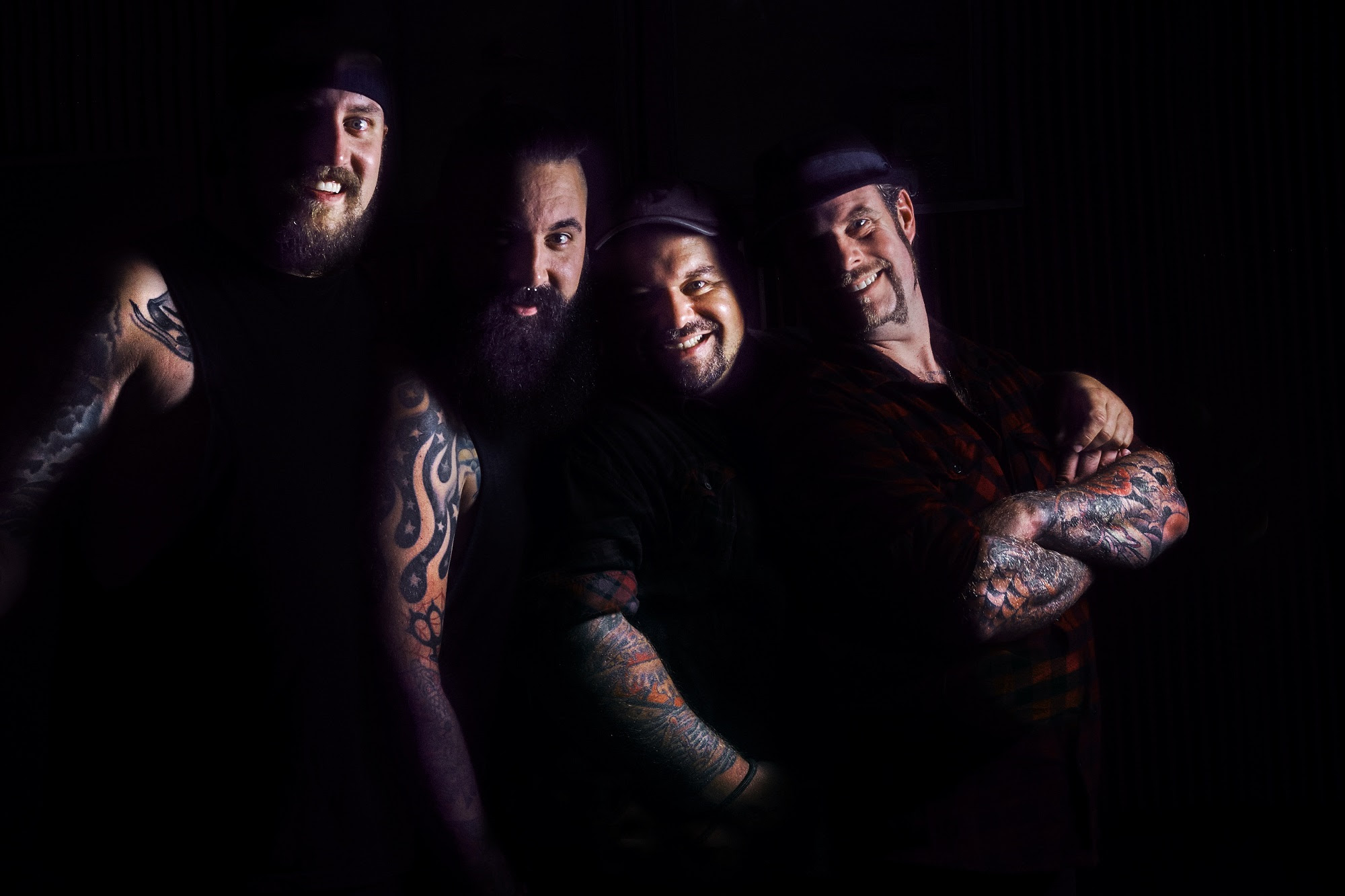