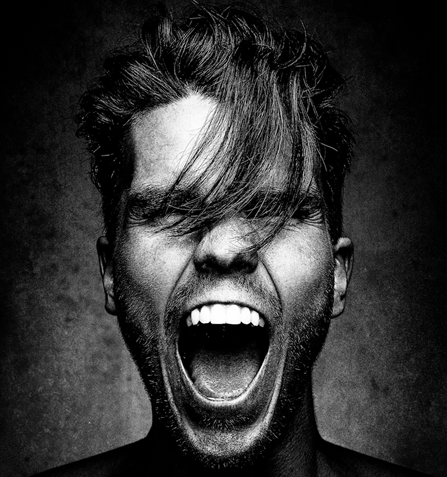 TICKETS ON SALE THIS FRIDAY

Icelandic rockers KALEO have announced an Irish show at 3Arena on 19th June 2022 with their Fight or Flight tour. 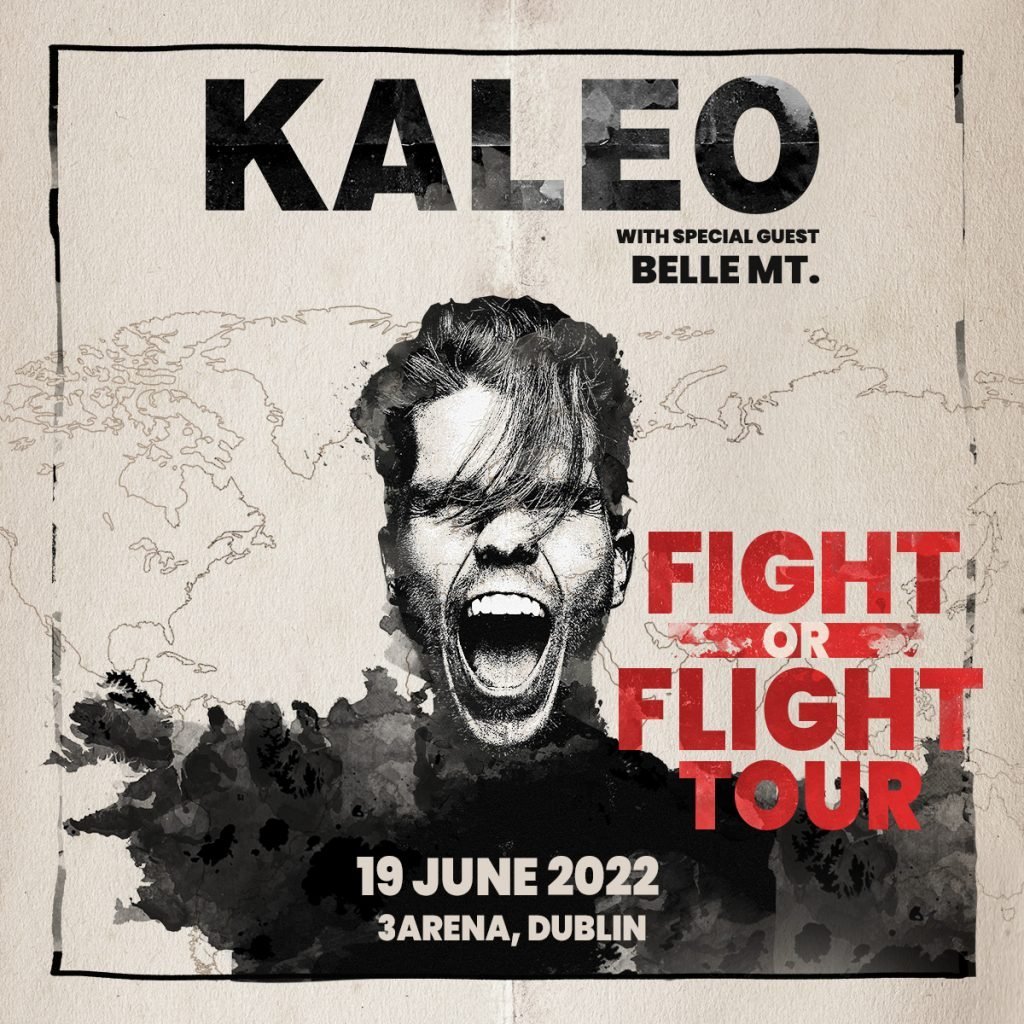 Tickets from €51 euro including booking fee go on sale this Friday 25th June at 9am.

Since the release of their gold-certified breakthrough album, 2016’s A/B, Icelandic rock band KALEO—led by frontman/songwriter JJ Julius Son—has taken their music around the world.

The album spawned three hit singles – the GRAMMY- nominated “No Good,” the gold-selling “All The Pretty Girls” and the chart-topping, 2x Platinum-certified “Way Down We Go” which was used in over two dozen television shows from Grey’s Anatomy to Riverdale, leading the No. 1 single to top The Hollywood Reporter’s Top TV Songs chart. After amassing over 1 Billion global streams, 39 international certifications, and countless sold-out headline shows spanning from London to Moscow, KALEO has proven to be a worldwide phenomenon.

Known for their electrifying live performances, KALEO completely sold out their first U.S. headline tour and was a standout at Coachella, Lollapalooza and Bonnaroo and recently were hand-picked to open stadium dates for the Rolling Stones.

Since KALEO wrapped a nearly non-stop 3-year touring schedule in support of A/B in October 2018, Julius Son was in the studio working on the band’s highly anticipated follow-up album.

KALEO’s sophomore album – Surface Sounds – was released on April 23, 2021 on Elektra/Atlantic and features lead singles “I Want More,” and “Break My Baby” as well as “Alter Ego,” “Backbone,” “Skinny,” and “Hey Gringo.”