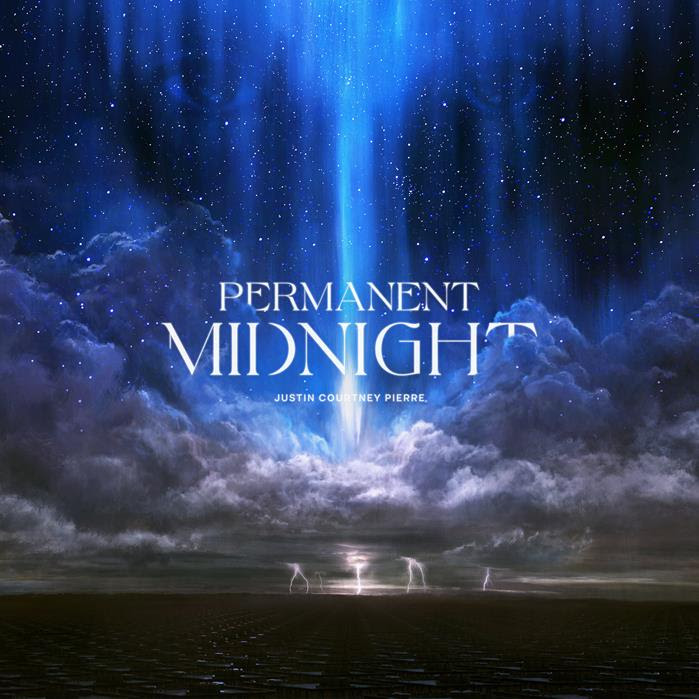 From the desk of Justin Courtney Pierre; A long time ago — long before you were born — I was a little boy who fell in love with a grown woman. She was something else, unlike any of the other humans I had come across in my short time on this planet so far. I was fully interested in all she had to offer, and she willingly gave of herself without pause. She was so incredibly wise, and I constantly looked for excuses to bump into her, just for the opportunity to talk. I fell so deeply in love.

Eventually I confessed my love to her. She knelt down to me and gently took my head between her hands. “If only you were all grown up,” she said as she kissed me on the top of my head. So I did what any young boy would do — I researched how to grow up faster. As you know, I’m not a technical wizard of any kind. And being an orphan of the world, I didn’t have a whole lot of instruction on how to approach this ambitious task. Fortunately, I met a man who possessed the ability to change matter over time. He was an odd sort of fellow who believed in the power of positive repetition. He gave me many mantras to study, told me to look inward over an extended period of time. He told me if I were truly focused —and lucky— I might reach my goal within a few decades. Obviously I was impatient, so I ransacked his laboratory one night after he had turned in, and absconded with a book of spells. One spell had the power to lengthen; another, the power to strengthen. One spell could manipulate the weather, and yet another had the power to reverse time.

I found an aging spell. I wanted to grow up quickly in order to be with the woman I loved. I followed the instructions and gathered the bizarre ingredients — a salamander’s claw, ten tears of pure joy, a flamingo’s kiss, frozen thoughts of the future, and a black rose. Given the vague units of measurement associated with most of the items, I had to use my best judgment to measure and make the potion. I mashed the items into a mushy paste, spread it on a piece of toast, and gobbled it up. For several hours, nothing happened. I was angry. I threw the odd man’s book of useless spells in the river and watched it drown. Then, I went to bed.

I woke up on fire. Not literally, but every cell in my body felt as though it were stretching, breaking apart, folding in on itself, and being born anew. I looked down at my body. I hardly recognized it. Every inch of me tingled and my skin moved as though a thousand worms were delivering mail on a deadline just below the epidermis. I rushed to a mirror as soon as I could stand to do so, and I saw one of the most glorious sights I’ve ever gazed my lonesome eyes upon. I was suddenly staring at a handsome man in his late twenties. He looked like me, but he also didn’t. He had facial hair and muscles — things I’d never experienced before. I stripped off my clothes and took it all in.

But my happiness was short-lived, for I soon began to notice wrinkles appearing on my forehead and at the corners of my eyes. My muscles softened. My stomach grew large. My hairline started to inch its way backwards. My hair began to turn gray. Soon I was staring at a middle-aged man. I had gone too far. In my excitement to change what was, I had failed to consider the possibility that I may no longer recognize what is. I felt like a monster — a little boy wearing a suit made of man.

It took a long while to bring myself to tell the woman whom I loved that I was now no longer a boy and to show her what I had become. I was afraid she might run screaming from the sight of me. But instead, she took my head into her hands and kissed me on the mouth when I stood in front of her. “I do,” she said. And we were married.

The next few years were a total blur of learning how to exist in a body that felt foreign to me. Eventually, I got the hang of it. Things were good. And soon you came along. And things were both good and difficult. I wanted to show you the ways of the world. It was not lost on me, the irony of teaching lessons and skills I had neither learned, experienced, nor understood. Somehow, despite this absurdity, a paradox occurred. You learned how to be far more human than I fear I ever will, and this fills me with a forever kind of joy that I can tap into whenever I need to scrape myself off the floor.

I know you’re not a fan of my stories. “They all have such terribly sad endings,” you’ve said on occasion. But I think this next one encapsulates the gist of what I’m trying to say…

Read the rest of the story by Justin Courney Pierre HERE

Permanent Midnight, produced & engineered by Jacob Carlson at Defhaus Studios, will be released via Epitaph Records on December 9. You can listen to the lead single from the EP, feel good indie-rock gem “House Of Strangers” here. Permanent Midnight is the fourth and final installment of an ambitious series of EP’s, following An Anthropologist on Mars (released in March 2021), The Price Of Salt (released July 2021) and Ghost World (released November 2021.) 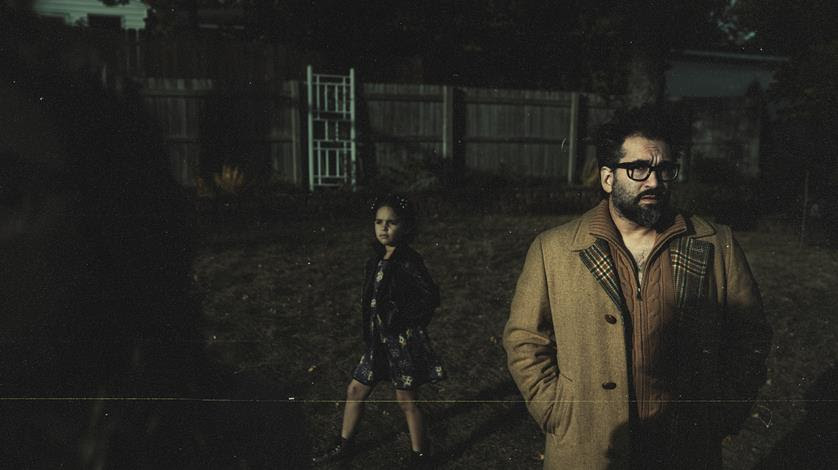