JOSHUA RADIN US SONGWRITER BRINGS LATEST ALBUM: ‘THE GHOST AND THE WALL’ TO UK VENUES THIS SPRING

JOSHUA RADIN
US SONGWRITER BRINGS LATEST ALBUM:
‘THE GHOST AND THE WALL’
TO UK VENUES THIS SPRINGTICKETS ON SALE NOW HERE 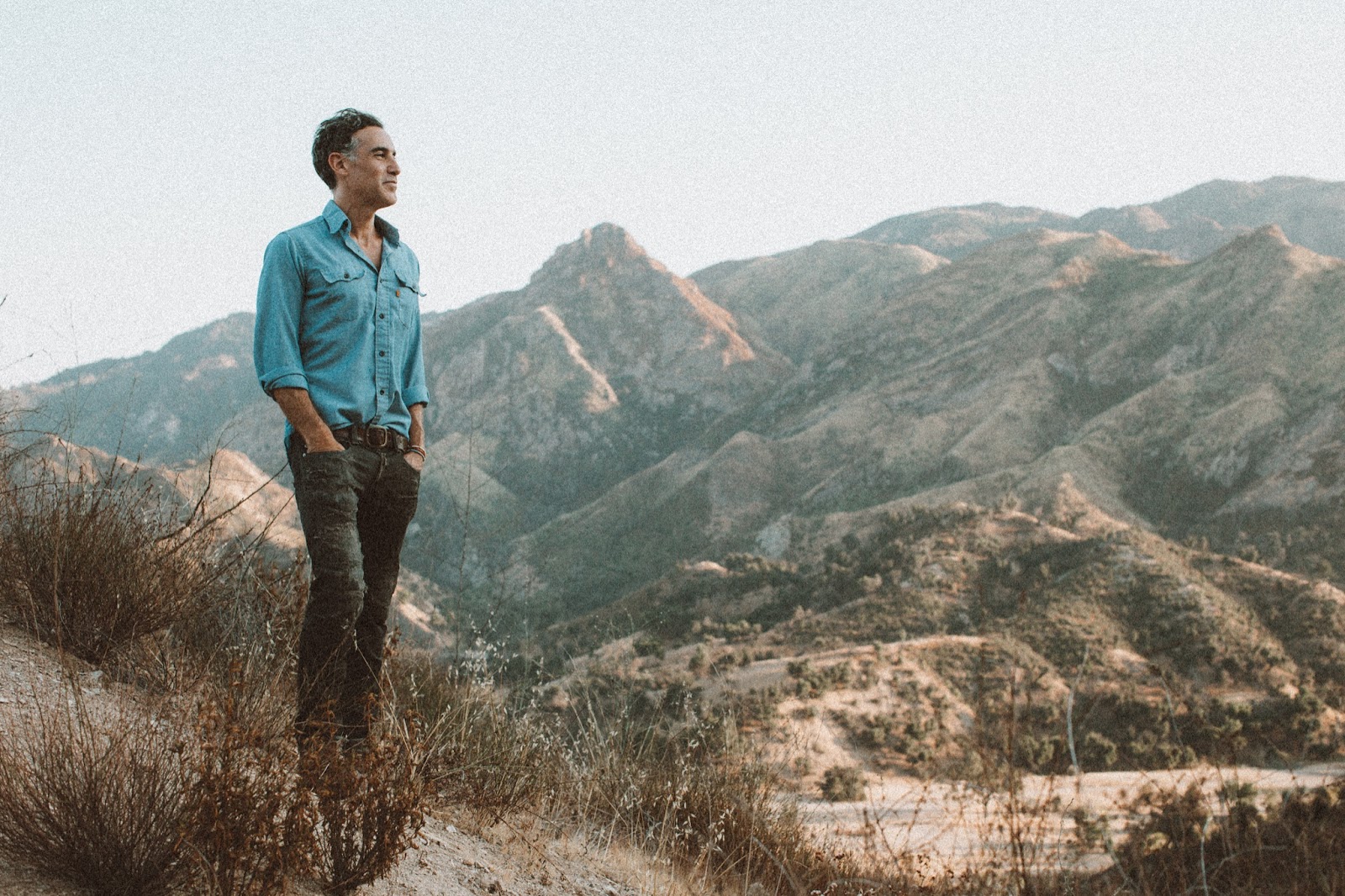 Following the release of his new album: ‘The Ghost And The Wall’, JOSHUA RADIN will be heading to the UK this Spring.

With a record hailed his “strongest work to date” (Glide) now under his belt, the US singer-songwriter will be embarking on a stretch of seven shows that kick-off at The Cumberland Arms, Newcastle on 18th April and come to a head at London’s Islington Assembly Hall a week later (25 April).

Support for all shows will come from the lauded ‘troubadour of heartbreak’ Rachael Yamagata.

Full dates and details for the UK fixtures are as follows:

Mon 18th April – Newcastle, UK @ The Cumberland Arms
Tue 19th April – Glasgow, UK @ CCA
Wed 20th April – Leeds, UK @ Brudenell
Fri 22nd April – Bury, UK @ The Met
Sat 23rd April – Birmingham, UK @ Hare and Hounds
Sun 24th April – Bristol, UK @ Station Inn
Mon 25th April – London, UK @ Islington Assembly Hall
(For further details of the wider European tour head to: https://www.joshuaradin.com)
* * * *
Since 2004, Joshua Radin has affected countless listeners with songs of a palpable transparency.
With more than 1-billion streams and 1-million records sold, Radin still views songwriting as a healing force, where acoustic eloquence and dyed-in-the-wool Americana storytelling is capable of soothing the roughest of seas. His earnestness and transparency have earned comparisons to artists like Elliot Smith and Paul Simon, where “poignant, refreshingly frank lyrics” lead to catharsis and eye-opening realisations (Rolling Stone). He’s sold out shows on four continents, performed with artists like Ed Sheeran and Sheryl Crow, and earned super-fans like Ellen DeGeneres, who invited him to perform at her wedding.
Radin’s music has affected audiences across the globe. Landing north of 150 film, television, and commercial syncs in his career to date, his music was also personally handpicked by First Ladies Michelle Obama and Dr. Jill Biden for a campaign in support of US troops. He also remains a committed philanthropist, supporting charities like Little Kids Rock and North Shore Animal League America (NSALA), among others.
Produced by Jonathan Wilson (Father John Misty, Conor Oberst, Dawes), Radin’s latest studio album ‘The Ghost In The Wall’ marked something of a career high. From the lilting vocals of “Better Life” to the confessional “Fewer Ghosts,” the record found Radin exploring themes of connection and alienation, and the walls we build to protect ourselves against sadness and pain, especially over the last few years. “It’s a theme I’m fixated on,” he explains, “I’m trying to heal myself and others in the process”. A testament to those strange times, the album was produced without Radin ever seeing his producer face-to-face.

A record that allowed Radin to find a way to heal once again, the prospect of touring ‘The Ghost And The Wall’ will offer the opportunity for an equally cathartic experience. Of his upcoming shows Radin says:

“When I’m touring, it’s a symbiotic relationship between me and the audience. I focus on the weaknesses I have, sing about them, and I’m renewed. Hopefully, others feel the same.”

Find more information on ‘The Ghost And The Wall’ and Radin’s upcoming European tour dates here. 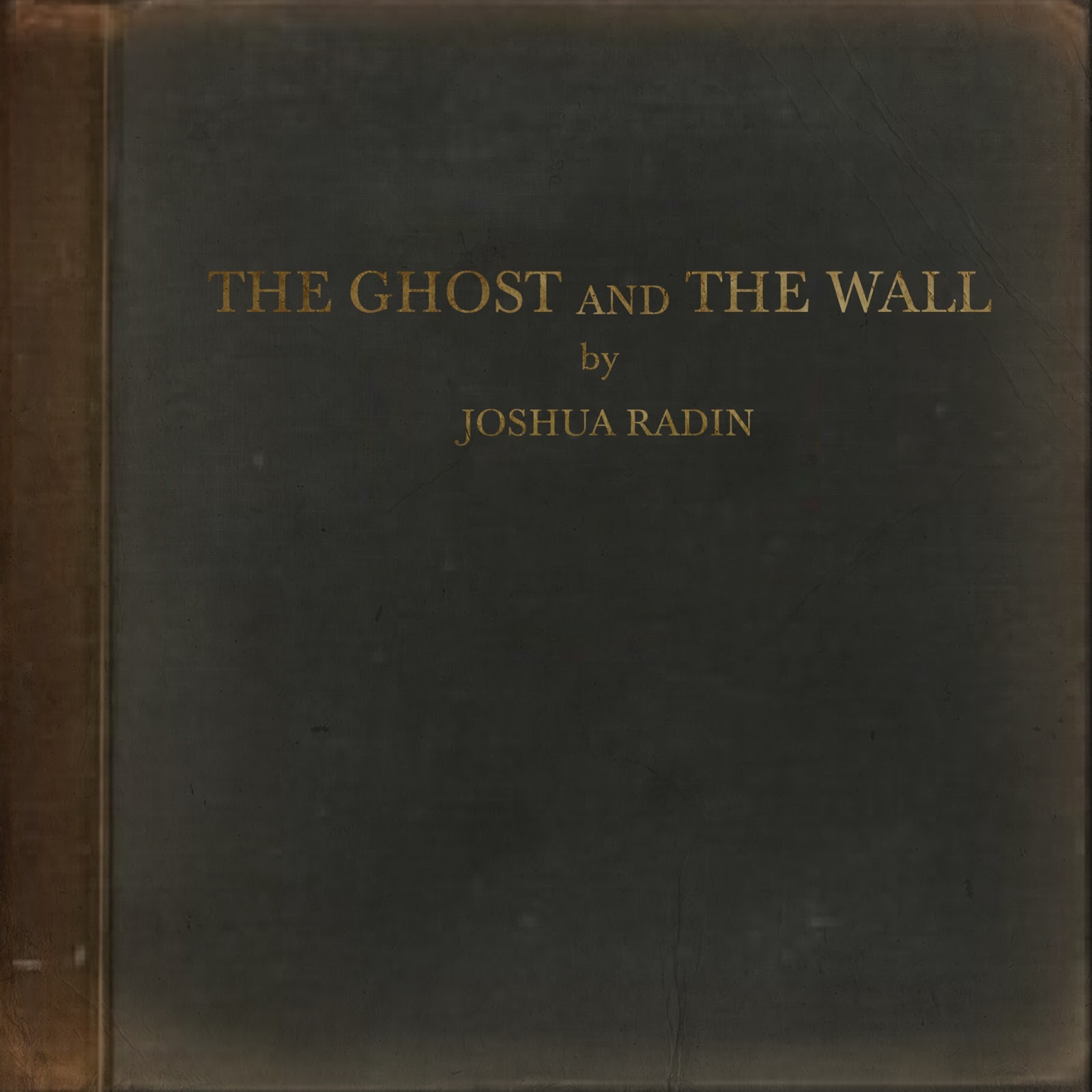 JOSHUA RADIN – ‘THE GHOST AND THE WALL – OUT NOW
LISTEN IN FULL HERE: https://joshuaradin.ffm.to/ghost