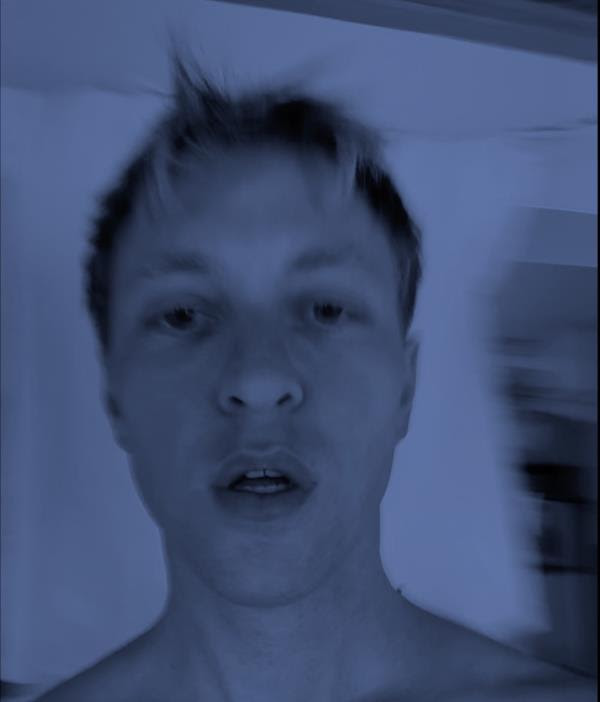 Photo Courtesy of the Artist

Jonny Pierce of The Drums has shared “Nadia” today, the first new music he has released in 2020. Listen to it HERE.

“ ‘Nadia’ is a song about uncovering strength by confronting difficult truths,” Pierce explains. “It’s about finally understanding your gifts by walking through fire. It’s about changing how you perceive yourself and the hand you’ve been dealt. This can only happen when you start honoring your emotions, rather than shutting them down. This shift towards true, healthy empowerment and self-love can only happen with discipline and daily practice. It is hard work. There are days that I feel like I’ve reached nirvana, and there are days that I still feel very unhappy. When you love yourself through and through, you learn to love all sides of yourself – the confident parts and the insecure parts – because they are all a part of you. Your vulnerability and emotional intelligence and sensitivity become your superpowers – the key to your invincibility.”

Earlier this week on Monday, October 26, The Drums debuted their first-ever livestream concert performance. For the 10 year anniversary of their break out self-titled debut album, they played the record and their Summertime! EP in full at Brooklyn’s Elsewhere. The energetic performance is still available for another 24 hours; watch it HERE.

“10 years ago, when the world was embracing my debut album and I found what felt like overnight success and acclaim, I didn’t take the time to appreciate what a personal triumph that was for me,” Pierce said. “How fitting that 10 years later, when I am learning to love and appreciated myself and (some of) my accomplishments, I would be asked to perform the entire first album from front to back – something I’ve never done. As I rehearsed alone in my little lake cabin in upstate New York, I played the album from front to back, maybe for the first time ever, and as I sang through the album, I put my hand over my heart and found myself teary-eyed and smiling.”

During the pandemic, Pierce has also focused on making time for meditation and self-reflection. For the former, he created and released a hybrid piece of song and meditation called “Take Yer Meds (A Guided Meditation)” in May; listen to it HERE. For the latter, he has been taking the time to think about how he can support the current racial justice movements and more specifically, how black artists shape the musical landscape we all enjoy. While The Drums have always lent their support to progressive causes benefitting LGBTQ, refugee and immigrant groups, Pierce has decided he wants to do more.

“Starting today, with the release of my new single, “Nadia”, a share of all future profits from all new and previously released music by The Drums will be donated to non-profits supporting black musicians,” Pierce stated. “We’ve begun consulting with some we know, and with community groups, to be sure we go about this in the best and most effective way. If you’d like to know more about how black artists shaped the musical landscape we all enjoy, I invite you to check out an episode of the podcast by The New York Times called 1619 : The Birth of American Music. Take a listen, search your heart, and if you are a non-black musician, producer, or writer who has a career in music, see how you might be able to do your part in making it right.”

In the spring of 2019 The Drums released their critically acclaimed fifth album Brutalism, the follow-up to 2017’s Abysmal Thoughts, which marked the band’s first release as a solo project by front man Jonny Pierce. On Brutalism, a lot is different. Declared Pierce’s “most honest” record yet via Pitchfork, the album is defined by growth, transformation and questions, but it doesn’t provide all the answers. It’s rooted in an emotional rawness, but its layers are soft, intricate and warm, full of exquisitely crafted pop songs that blast sunlight and high energy in the face of anxiety, solitude and crippling self-doubt.

“I’ve been doing a lot of inner-work on myself since the pandemic started,” Pierce continued. “I’ve been learning to appreciate the things in my life worth being appreciated and to celebrate what needs to be celebrated.”