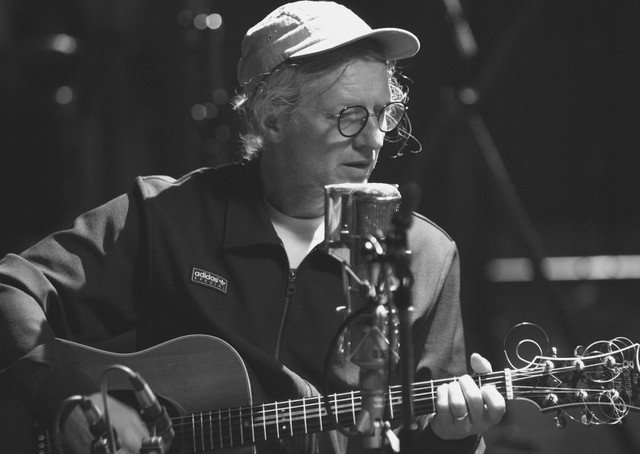 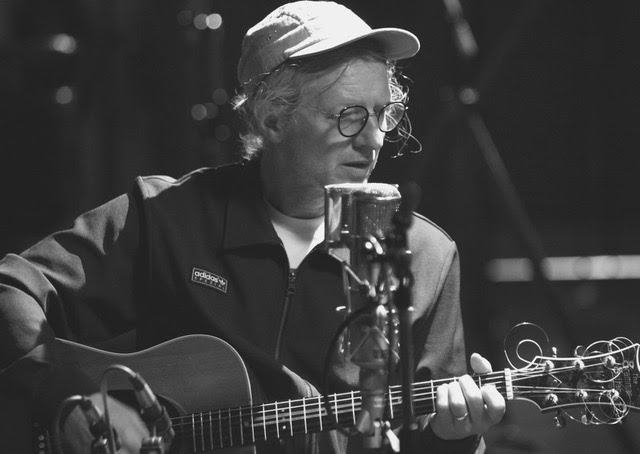 Hallmarked with his worldly-wise lyricism and distinctive Merseyside brogue, the track finds Power in the  classic  songwriting  form  that  has  continued  to  inspire  through  the  generations.  Featuring  just Power,  an  acoustic  guitar  and  subtle  piano  accompaniments,  “Grounded  Truth”  leaves  the  space open and atmosphere uncluttered to let its impactful lyrics take centre stage.

A  song  about  “looking  within  yourself  to  find  universal  truths  as  an antidote to all the noise we are subject  to  in  our  daily  lives  right  now”,  the  lyrics  find  one  of  the  Northwest’s  most  thoughtful  and intelligent songwriters at his most wistful and observational best.

Power  adds:  “Enjoyment,  thrills  and  experience  are all very much a part of growing up. You want it and  you  are  hungry  for  it  and  you  put  yourself  in  a  line  of  fire  for  it….To  my  younger self I’d say I probably should have taken my foot off the pedal a bit. It’s funny how life passes by whilst you’re living it.”

Released via Alan McGee’s It’s Creation Baby label, the song can also be heard soundtracking a short film showcasing the new adidas Spezial collection (the film  is available to watch now  on  SHOWstudio.com) – the film primarily documents John recording the track in Abbey Road Studios. Power was head-hunted by longtime fan and curator of adidas Spezial: Gary Aspden. Over the last 8 years, Aspden has been responsible for developing the adidas Spezial range and building its authentic cultural connections with other adidas fans. With that in mind, Aspden felt Power was the perfect fit for their latest campaign.

Sung through the vocals of a seminal artist who has seen it all but lives for telling stories in his own unmistakable  way,  the  release  of  “Grounded  Truth”  offers  a  meaningful  and  relevant  collaboration definitive of our times. 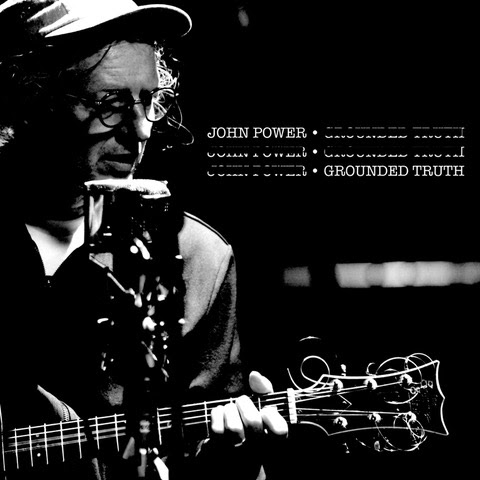 John Power is a highly esteemed singer-songwriter from Allerton, Liverpool. Rising to fame as part of The  La’s  between  1986-91, Power went on to form Cast in the mid-1990s who found huge success throughout the Britpop era with albums including 1995’s ‘All Change’ (Polydor’s biggest-selling debut album of the time) and 1997’s million-selling ‘Mother Nature Calls’. Solo albums such as ‘Happening For  Love’,  ‘Willow  She  Weeps’  and  ‘Stormbreaker’  released  since  the  turn  of  the  century,  have cemented Power as one of the nation’s most revered songwriting talents. A fervour also continues to surround  his  activities  with  the  reunited  Cast  proving  the  band’s  enduring  popularity  to the present day.  Collaborating  with  adidas  Spezial  for  the  first  time, Power releases the solo single: “Grounded Truth”.