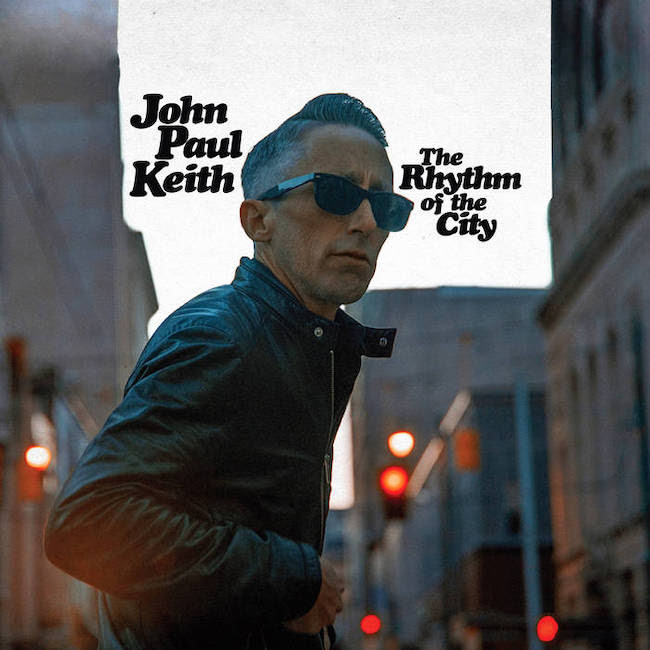 “One of the finest and most genuine roots albums of the year” American Songwriter
“John Paul Keith helps us appreciate the bonds that tie all of together anywhere: past, present, and future” No Depression
“A magnificent collection of songs” Dirty Rock
“A wonderful, entertaining love-letter to the heart, soul and rhythm of Memphis” The Rocking Magpie
“A love letter to the Memphis sound” Back Seat Mafia
“His most accomplished work to date” The Rock Club UK
“A timeless set of tunes” Vanguard Online
“A record of finely crafted authentic songs” Wall of Sound
“Tastes great with a smoky whiskey” Manierenversagen
“Fantastic melodies and incredible lyrics. “The Rhythm of the City” is here to stay” Roots Time
“Warm, sweet and loving compositions” Exile SH Magazine
“Another phenomenal record” Fat Hipster
“A studious musician that can effortlessly dial into musical history and conjure nostalgia for yesteryear but still sound genuine” Get Ready To Rock
Memphis-based artist John Paul Keith’ new album ‘The Rhythm of the City’ is out today via Wild Honey Records.
To celebrate the release, he has now shared the video for one of the record’s highlights, the wonderfully uplifting ‘Sun’s Gonna Shine Again’. He explains: “Promoting an album without being able to tour presents a unique challenge. We’d already finished the record by the time the pandemic started, but we hadn’t decided on when or how to release it. I kept hearing about pop stars shooting music videos with iPhones so I thought I’d give it a try since I’d never made a music video at all before. After a few months of trial and error we released my first video, ‘How Can You Walk Away’, and people liked it well enough for me to make another one”.

“For ‘The Sun’s Gonna Shine Again’ video, we decided to shoot at Electraphonic Recording where the music was recorded, so we could tell a visual story about the record and the analogue equipment and old-school techniques we used to make it. Memphis has a proud culture of independent recording studios and I hope the video reflects that. More importantly, I hope the message of the song uplifts and inspires hope at a time when so many of us need it.”

WATCH ‘THE SUN’S GONNA SHINE AGAIN’ VIDEO HERE
Keith’s fifth solo album – and his first self-produced effort – ‘The Rhythm of the City’ finds him expanding his approach on a horn-heavy 10-song collection that’s in thrall to the classic sounds of Bluff City soul and rock and roll.
“I was at my home in Memphis one evening and heard a car pass by blasting Al Green’s ‘Love and Happiness,’ which was recorded just a couple miles away,” says singer-songwriter John Paul Keith. “I was struck by how Howard Grimes’ drumming just seems to embody something about the feel and the pace of life for me here. I thought to myself, ‘Howard Grimes is the rhythm of the city.’ My next thought was, ‘That sounds like a title track.’”
Conjuring up his own unique musical mélange –a sweet spot where the sound of Sun blues, Stax soul, and Hi R&B all meet – it’s a record steeped in the geography and culture of Memphis, which Keith has called home for the last 15 years. “The vibe came about organically from playing Beale Street and Graceland and working with horn sections more frequently the last few years,” says Keith.
The Rhythm of the City was recorded to tape at Electraphonic Studios, and engineered by Keith’s frequent collaborator, Scott Bomar (bandleader of the Bo-Keys, Don Bryant producer, and film composer for Dolemite Is My Name).
WATCH ‘HOW CAN YOU WALK AWAY’ VIDEO HERE
BUY/STREAM ‘THE RHYTHM OF THE CITY’ HERE
www.johnpaulkeith.com
www.instagram.com/johnpaulkeith
www.twitter.com/johnpaulkeith
www.facebook.com/johnpaulkeith 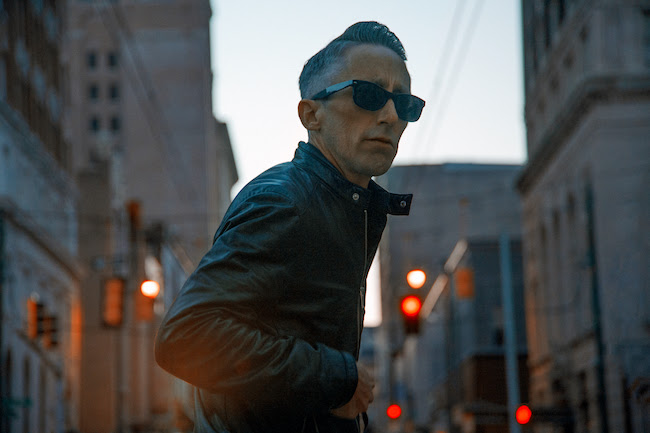