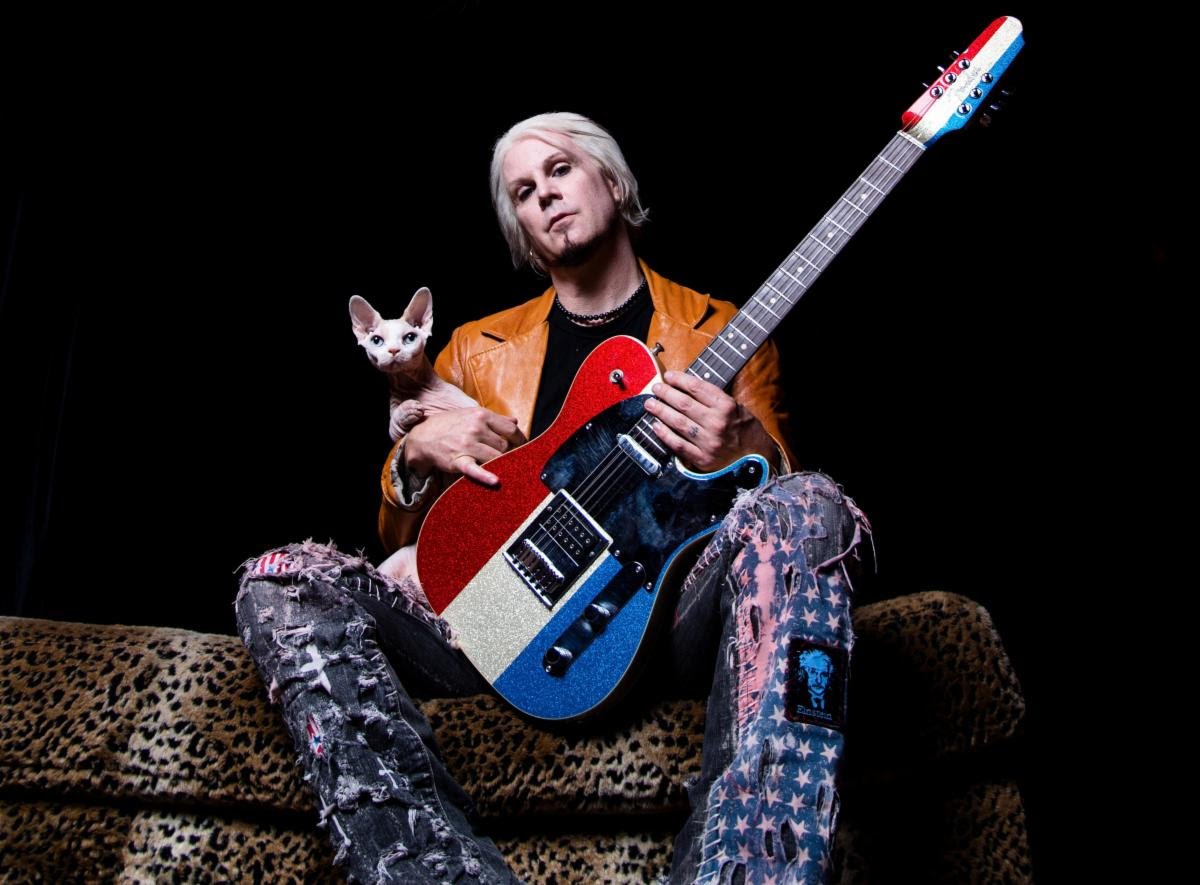 So I have to hold my hands up, I know who John 5 is, I know he’s highly rated as a guitar player but I must confess I’ve never taken the time to investigate who he was as a guitar player beyond him working with Marilyn Manson & Rob Zombie. As far as a solo artist I was looking forward to see where he sits in the bigger picture, now I LOVE guitar and guitar instrumentalists so this is right up my street, but who is this John 5 dude?

I myself was raised by what I would say are the BIG 4, Satriani, Vai, Gilbert & of course Malmsteen, so I curious to see when any instrumentalist hits the stage how they sit alongside what I would consider my own benchmarks. Now beauty as we all well know it is in the eye of the beholder and it doesn’t matter whether it is art, music or any kind of creative platform as individuals we will always see things differently so some or all of the above names may raise and eyebrow or two as we all will all have our opinions on who is the G.O.A.T!

So kicking right in you get ‘Welcome To The Island’ and there is a distinct Satch like tonality with a Paul Gilbert-esque arpeggio opener that makes me smile, this is going to be an interesting ride.  ‘For I Have Sinned’ takes a brutal left turn where J5 gets into his gritty and gnarly side with a hefty sounding track slamming out savage riff’s before his intricate guitar work kicks in, at this point you realise this cat is definitely doing his own this with splattering’s of lick’s that are reminiscent of my very guitar god’s but very much J5’s own voice. When you hit ‘Euphoria’ with its EDM & Industrial vibe you know this guy is not an artist who feels he needs to tow the rope in any shape or form or conform to the social norms or niceties that the genre usually demands. ‘Que Pasa’ once again takes a violent left turn as Megadeath’s Dave Mustain joins J5 on this quirky sounding track that brings a mixture of Hyro The Hero & the lighter vibe that Paul Gilbert would bring to his own musicality. Where to next? Well a light Jazzy infused number of course in ‘How High The Moon’ to showcase J5’s versatility, whilst ‘Creepshow’ brings us back to the ground with a bang, distortion is the name of the game and a fusion of styles to take the breath away! Finger-tapping amundo on ‘Land Of The Misfit Toys’ gives you yet another flavour to an already expansive plate and then with a Queen cove in ‘Crazy Little Thing Called Love’ you are transported yet again to another worldly version of J5, ‘This Is How I Do It’ just slaps you in the face once again to r. mind you that formula’s are out the window on J5 recordings all before things get wrapped up with a beautiful rendition of ‘Georgia On My Mind’ ft Peter Criss.

Step back, contemplate and breath.

There is a lot going on in a John 5 album, this guy just does what he does, unapologetic and rightly so, his reputation proceed’s him and now I know why. This is why I love music, John 5 I believe is around 51, I am not far behind him and despite his man years riffing I am only discovering this gem in 2021.

If you haven’t yet stepped into the light of John 5 ‘Sinner’ is your opportunity. 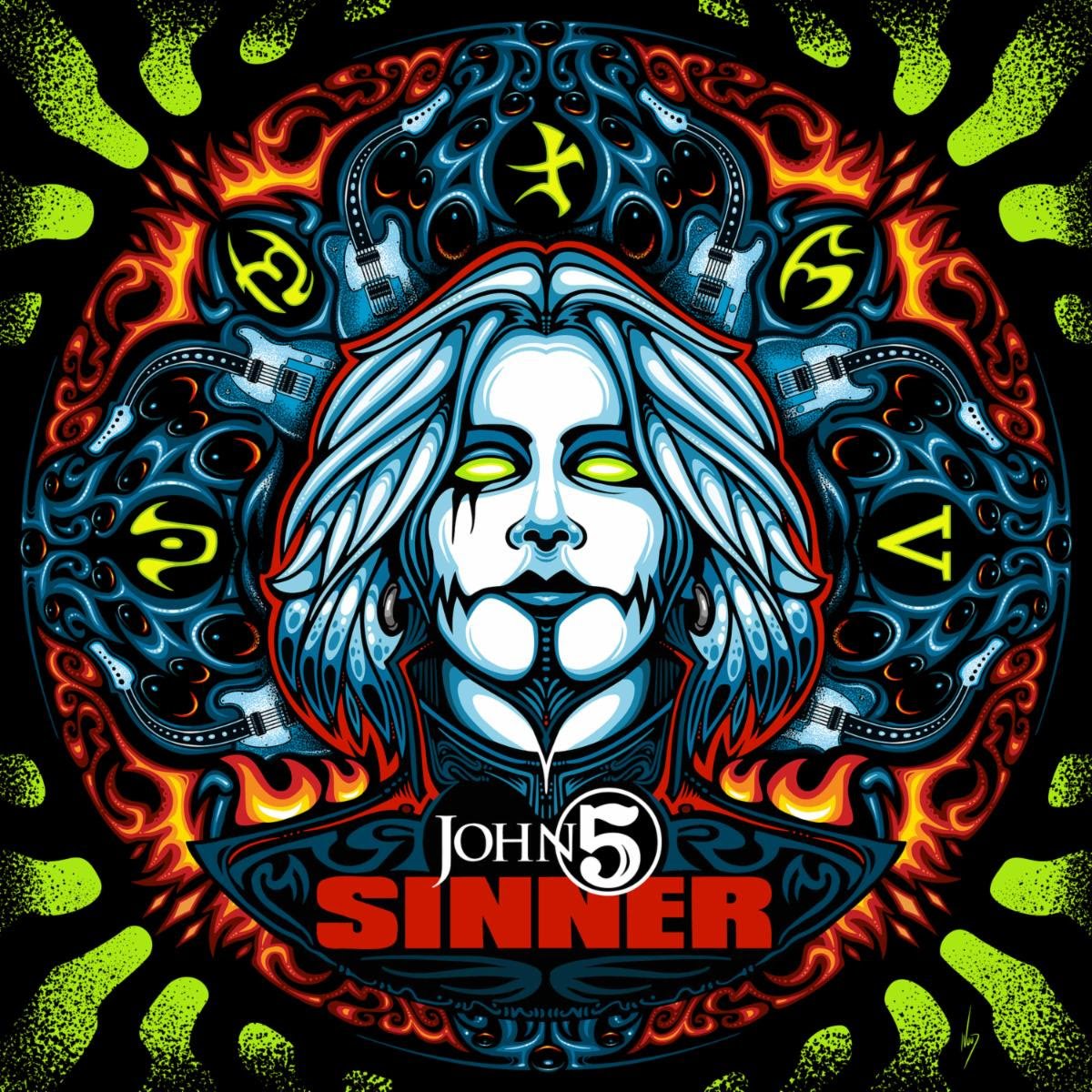 01. Welcome To The Island

07. Land Of The Misfit Toys