Best known to rock fans as a current guitarist for Whitesnake and Trans-Siberian Orchestra, as well as his work with Night Ranger and the Broadway show Rock Of Ages, US musician Joel Hoekstra returns with a second album from his electrifying solo project, Joel Hoekstra’s 13.

Joined by an all-star cast of musicians that include Russell Allen (vocals), Tony Franklin (bass), Vinny Appice (drums), Derek Sherinian (keyboards) and Jeff Scott Soto (backing vocals), ‘Running Games’ sees Hoekstra and company pick up where the debut release, ‘Dying To Live’, left off. Long hailed for his fiery, tasteful guitar work, Hoekstra’s playing here raises the bar to a new level, while once again he also handles the bulk of the creative process, crafting his vision for this powerful hard rock gem by overseeing songwriting, arranging and production. Adding in masterful mixing work from Chris Collier, the result is 70’s/’80’s inspired classic hard rock with 2020 muscle.

Says Hoekstra: “Years ago, I released three solo albums of mainly instrumental guitar music. With Joel Hoekstra’s 13, I am working on something that showcases my production, writing and playing in the genre that I am best known for, which is melodic hard rock.” As with his 13 debut, the new record can be described as DIO’ish at it’s heaviest, although it is also influenced by the blues-based sound of Whitesnake as well as melodic bands such as Foreigner and Journey. As for its first single, ‘Hard To Say Goodbye’, Hoekstra adds: “it represents the more melodic sound of the album, but fans can also look forward to some aggressive tracks.” 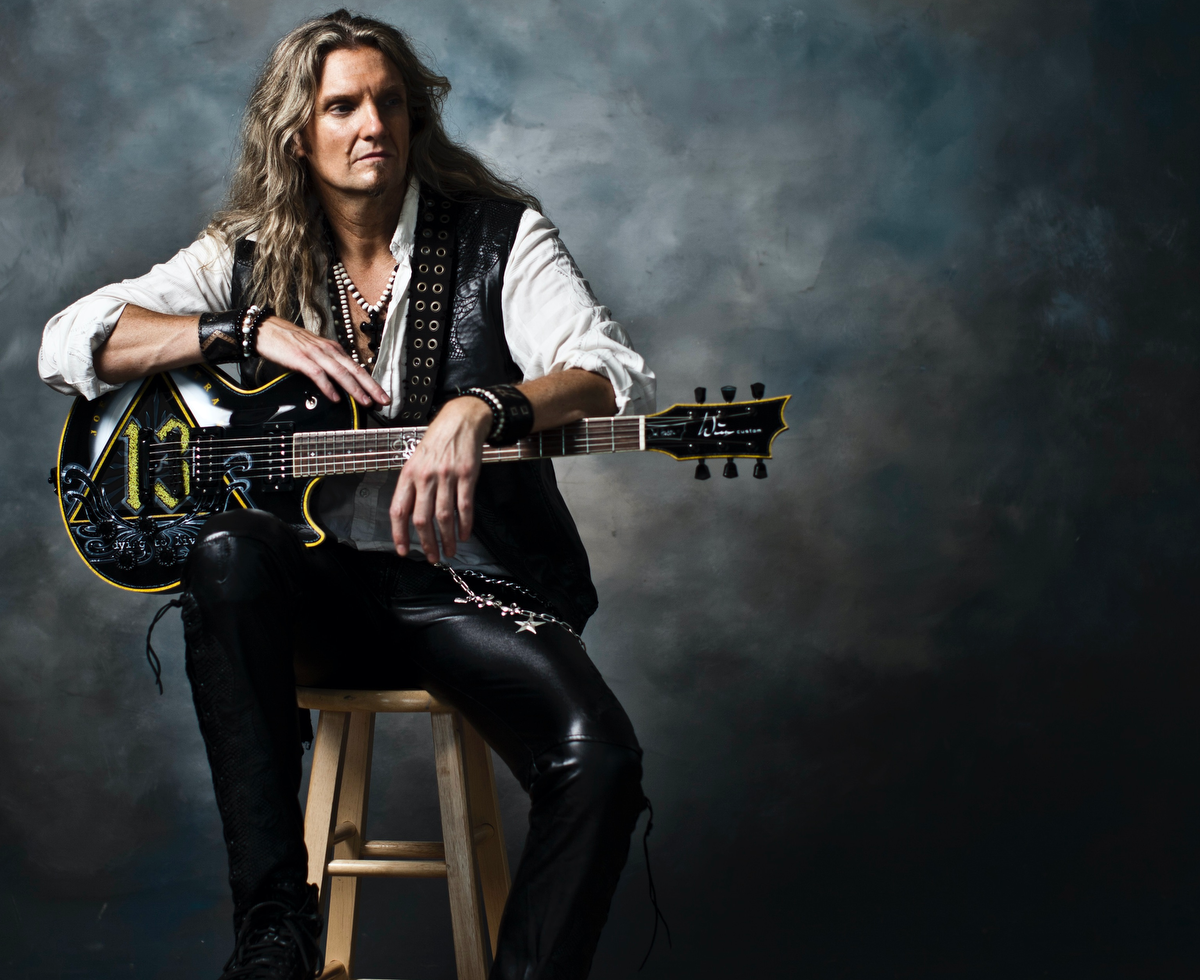