One of the Last Truly unmistakable front men of our rock age JIZZY PEARL puts his feet back firmly in the UK this month with 4 special shows (see below).

With a career that would make even today’s most egotistical maniac’s Head explode, its just another day in the office at chateaux Jizzy Pearl‘s Love/Hate.

Off of the back of the highly acclaimed “All you need is soul” solo Album released in May on Frontiers Records -described as the strongest challenger to 1990s career defining ‘Blackout in the red room’.

Jizzy Pearl once again prepares to show our foreign shores that he is still at the top of his game. You can catch Jizzy Pearl and his UK band of Stevie Pearce, Mickey Richardsand Christian Kimmett on the show dates listed below. 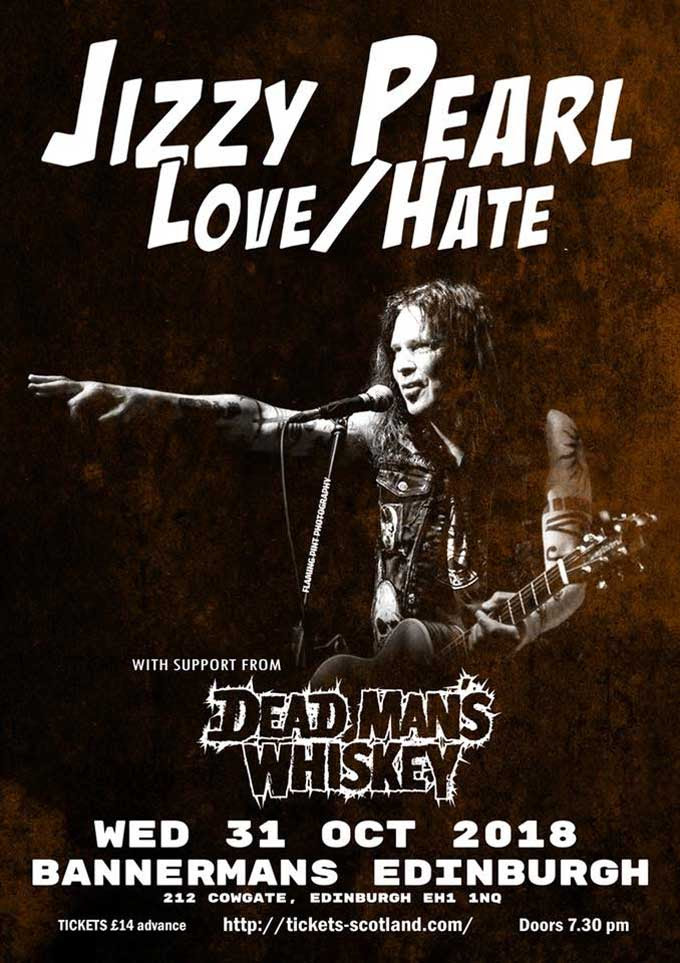 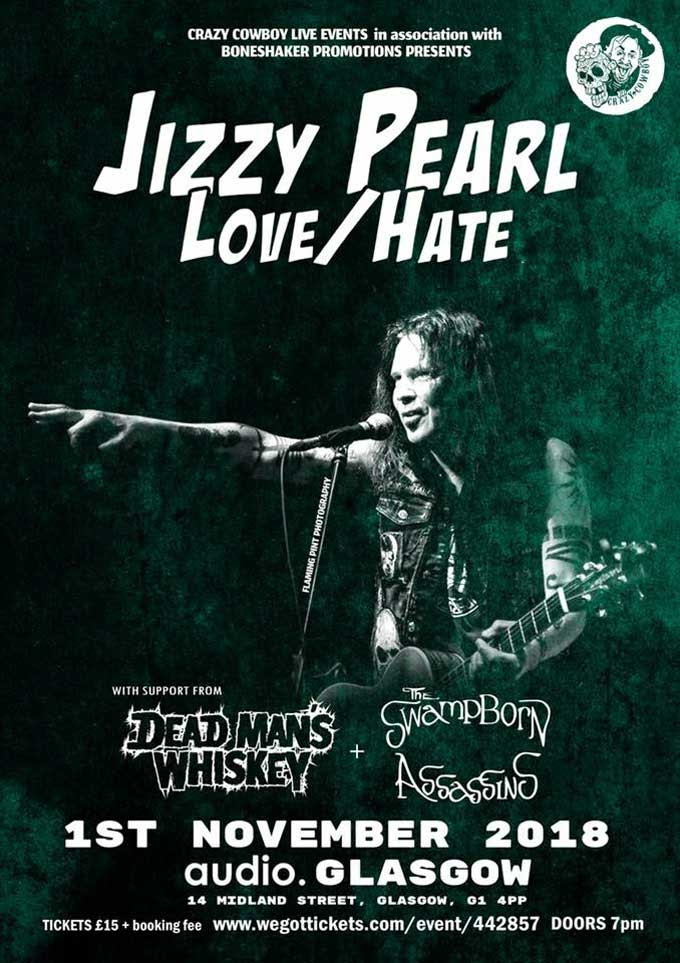 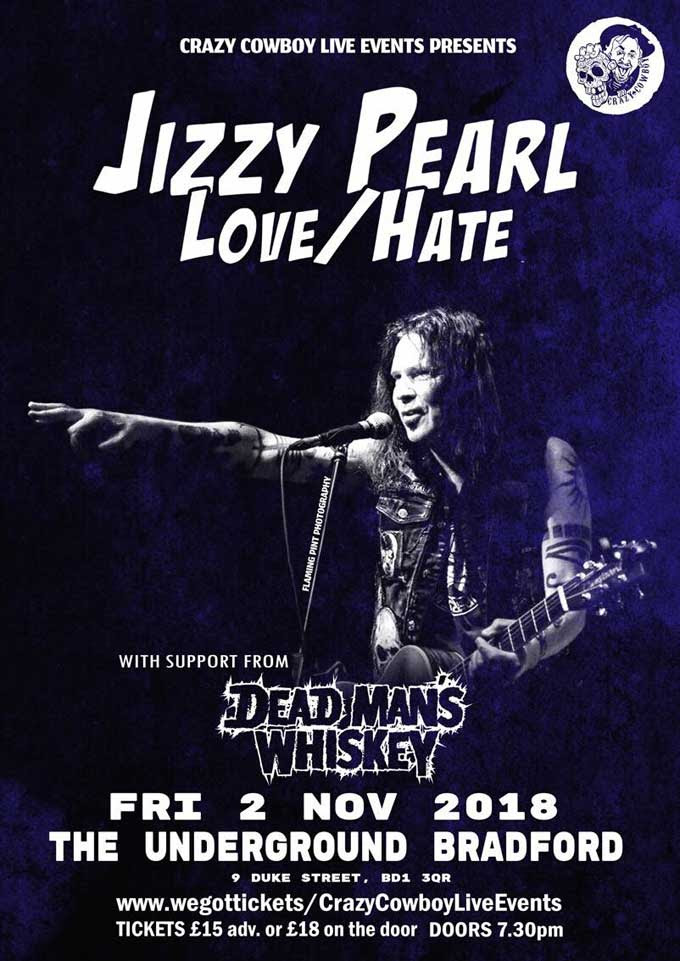 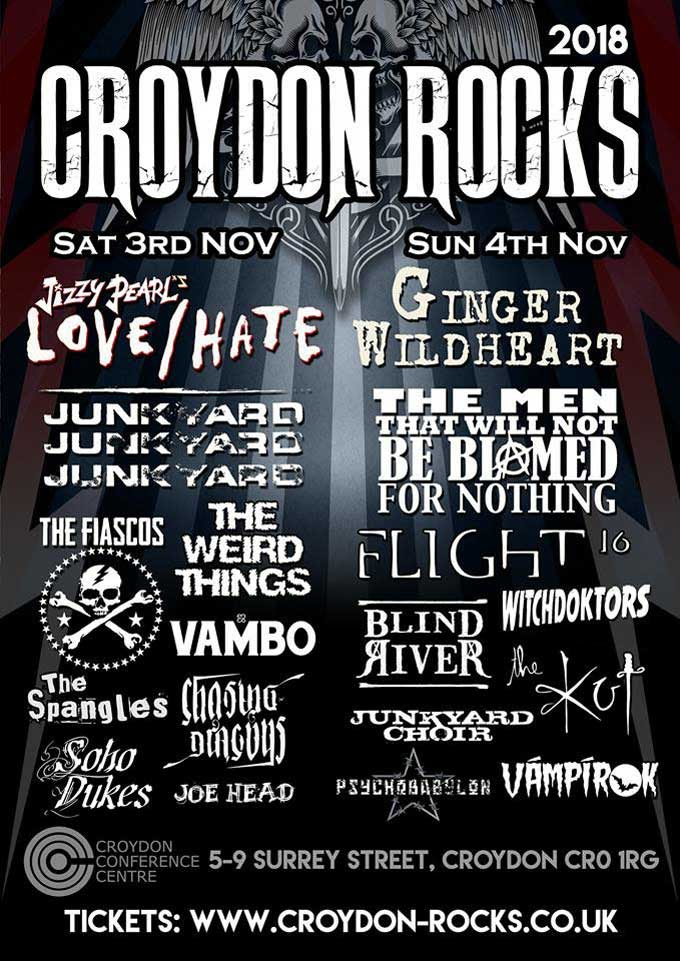 Jizzy Pearl and LOVE/HATE burst on to the scene in 1990 with the debut album “Blackout In The Red Room” and proceeded to take the UK by storm with “Best Album Of The Year” from Kerrang! and Metal Hammer magazines. Playing sold-out shows and opening for SKID ROW, AC/DC and DIO put LOVE/HATE on the map. MTV hits “Why Do You Think They Call It Dope“, “She’s An Angel” and the band’s follow-up album, “Wasted In America“, have ensured a loyal following to this day.