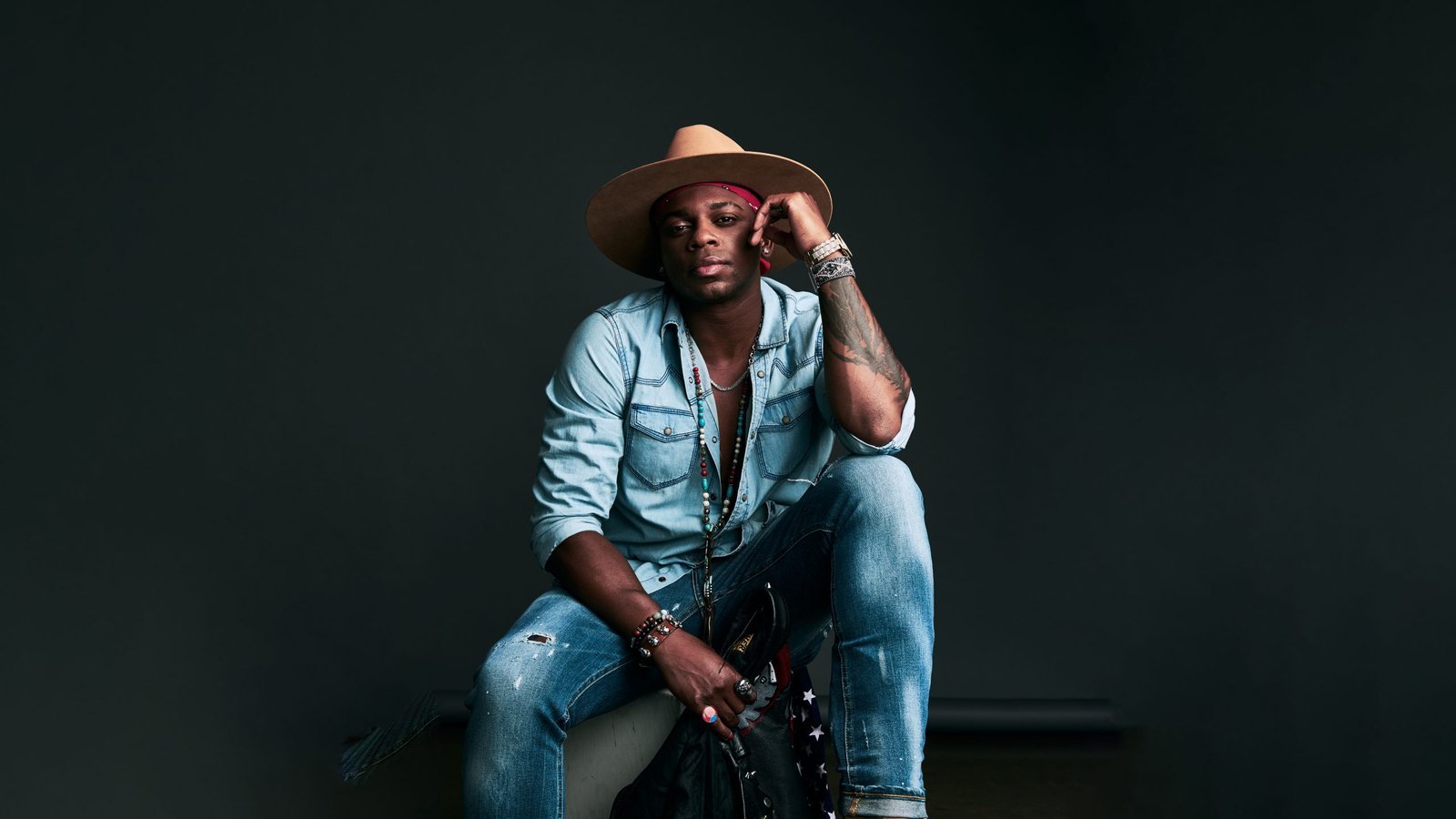 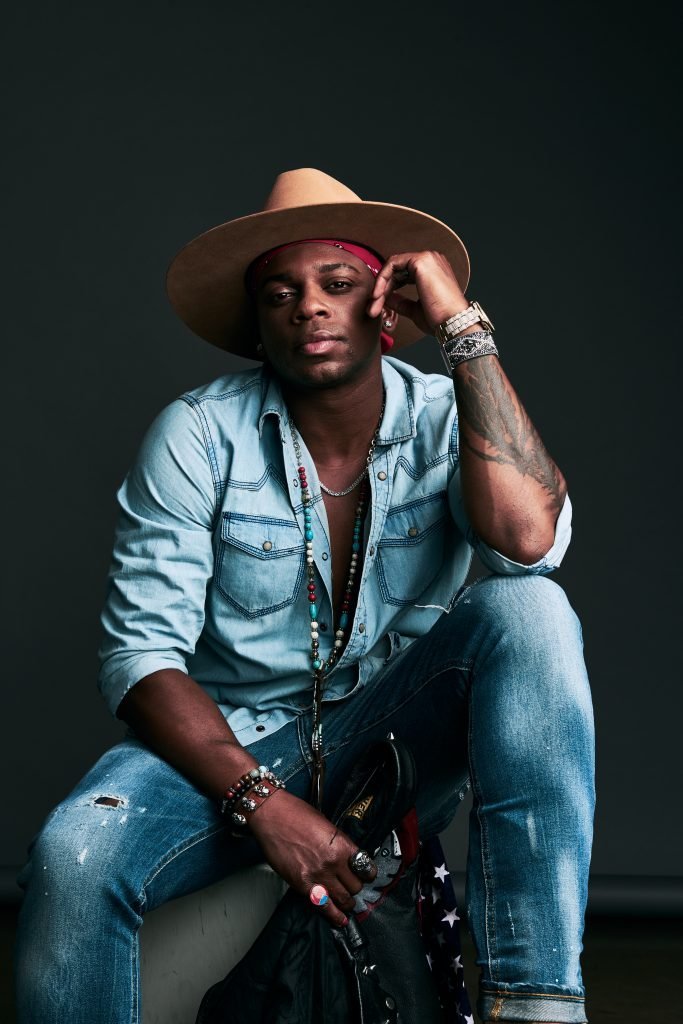 LONDON, UK. – (April 9th, 2021) – Platinum-selling artist Jimmie Allen has added another major career achievement to his list this week, having been announced yesterday (8/4) as the winner of New Male Artist of the Year at the 2021 Academy of Country Music Awards. Along with New Female Artist of the Year, Gabby Barrett, and over 25 other artists, Allen will perform live at the annual awards ceremony, broadcasting across the US on Sunday April 18th on CBS from three iconic Nashville venues: Grand Ole Opry House; The Ryman Auditorium; and The Bluebird Cafe.

Jimmie’s latest single, ‘Freedom Was A Highway,’ (with Brad Paisley) is currently on the New Music playlist at BBC Radio 2 for a second consecutive week, along with leading UK country stations Country Hits Radio and Chris Country, and is #3 on the Shazam UK Discovery Chart. The single was first featured on Allen’s star-studded collaboration record Bettie James (out now on BMG/BBR Music Group), which has already garnered more than 120 million streams and widespread critical acclaim. NPR called the project “an announcement of [Allen’s] arrival” and a “huge step for Country” while Billboard hailed it “a powerful statement from a developing voice.” Bettie James also landed on several “Best Of 2020” lists, including Rolling Stone, Billboard and Sounds Like Nashville.

On July 13th 2021, the multi-faceted artist will publish his debut children’s book, My Voice Is a Trumpet, with Flamingo Books, an imprint of Penguin Young Readers. Illustrated by veteran illustrator Cathy Ann Johnson, the picture book is a powerful story about speaking up for what you believe in, at any age.

ABOUT JIMMIE ALLEN:
Signed to BMG/BBR Music Group’s Stoney Creek Records, platinum-selling recording artist and songwriter Jimmie Allen has already made history as the first Black artist to launch a career with two consecutive No. 1 hits on country radio – the first being his debut single “Best Shot” – which claimed the No. 1 spot for three weeks – and second being his latest single “Make Me Want To” off his debut album Mercury Lane, released in 2018. Named in tribute to the street he grew up on and the origin of his incredible journey, Mercury Lane features a cutting-edge mix of country, rock, R&B and pop that draws upon the influence of his family and small-town upbringing of the critically acclaimed rising star. Rolling Stone raved Allen’s debut “challenges the narrowly defined model of what constitutes a next big thing in country music in 2018” and The New York Times dubbed it one of 2018’s strongest, calling it “a conventional country album, filled with songs about the small details.”

His latest project Bettie James, released in July 2020, is a star-studded collaboration EP featuring Brad Paisley, Charley Pride, Darius Rucker, Mickey Guyton, Nelly, Cyrus, The Oak Ridge Boys, Rita Wilson, Tauren Wells & Tim McGraw. Wanting to weave his late father and late grandmother’s legacies into his music, Allen named the project after them, with each featured artist on the project having touched their respective lives through their own music. The result is a musical composition of love, heartbreak, perseverance, hope and faith. Bettie James has garnered 120+ million streams since release, along with critical acclaim for the music, the historic nature of various collaborations, and its subsequent place in country music history. NPR calls the project an “announcement of [Allen’s] arrival” and a “huge step for country” while Billboard hails it “a powerful statement from a developing voice.” Rolling Stone describes “Why Things Happen” – which brings together three generations of Black country artists in Allen, Darius Rucker and Charley Pride – as “part polemic, part proclamation, and part prayer… opening up space for the artists to bear witness.”