SONGS FROM THE ELKHORN TRAIL 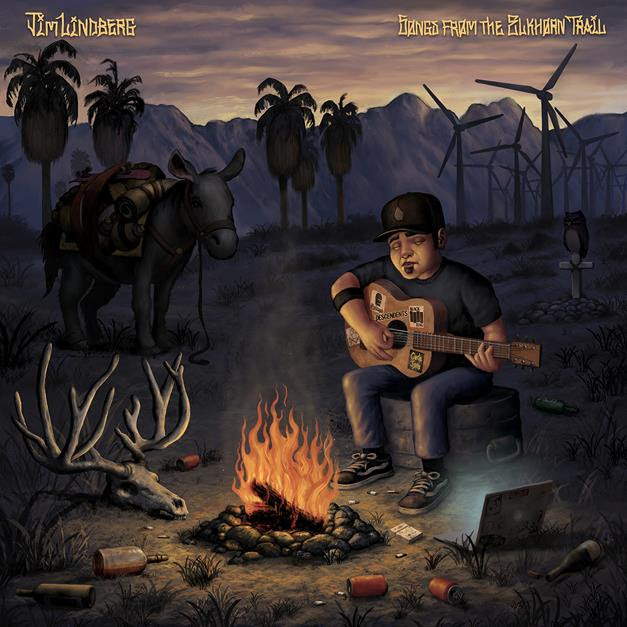 “Songs From the Elkhorn Trail’ is an album that exceeds expectations….The album is enjoyable start to finish and will appeal to the fans that have followed him for years while having the potential to impress an entirely new fanbase.” – New Noise Magazine

“​​Songs From the Elkhorn Trail is Lindberg’s debut solo record and demonstrates without a shadow of a doubt that he is not just an exceptional vocalist, but also a musician and lyricist in his own right.” – V13

“It finds him going in a folk-rock direction, but with his usual punk grit intact” – Brooklyn Vegan

Today, Jim Lindberg shares an animated music video for track “Don’t Lay Me Down” from debut acoustic solo record ‘Songs From The Elkhorn Trail’ (2021.) With many of the songs over 25 years in the making, the album is a heartfelt look at Lindberg’s life story. “Don’t Lay Me Down” can be seen as the keystone of the record, commemorating the life of Jim’s father who passed away from Alzheimer’s Disease in 2018. Animated by Rob Fidel, the symbolic visuals tell a wistful tale of the circle of life. In a premiere with Glide Magazine, Jim reflects on the song and video stating;

“The song is about the events around my father’s passing and what an insidious disease Alzheimer’s is with how it affects everyone involved. I think Rob’s animation perfectly captures that sad twilight time between life and death and the bittersweet exchange that happens between family members when loved ones pass away.”

WATCH “DON’T LAY ME DOWN” HERE

Songs From The Elkhorn Trail was produced and mixed by Tedd Hutt (Gaslight Anthem, Lucero, Dropkick Murphy’s) and finds Lindberg taking an introspective turn. He created an album that is at once a personal reflection of life, a testament to family and friends, a look at the fleeting nature of those relationships, and the resulting consequences of loneliness and alienation. His late father is a huge inspiration for the record, having encouraged him in many aspects of his life; from buying him his first guitar to supporting him quitting his job and going on tour with Pennywise.

Most known for his role as songwriter and lead singer of punk rock band Pennywise, Jim Lindberg has been making inspiring, shout-along skate punk anthems since the 1990s. Lyrically, Lindberg has often taken inspiration from transcendental philosophers to produce not only heartfelt songs about self-reliance and individualism but also scathing indictments of political hypocrisy and corruption. 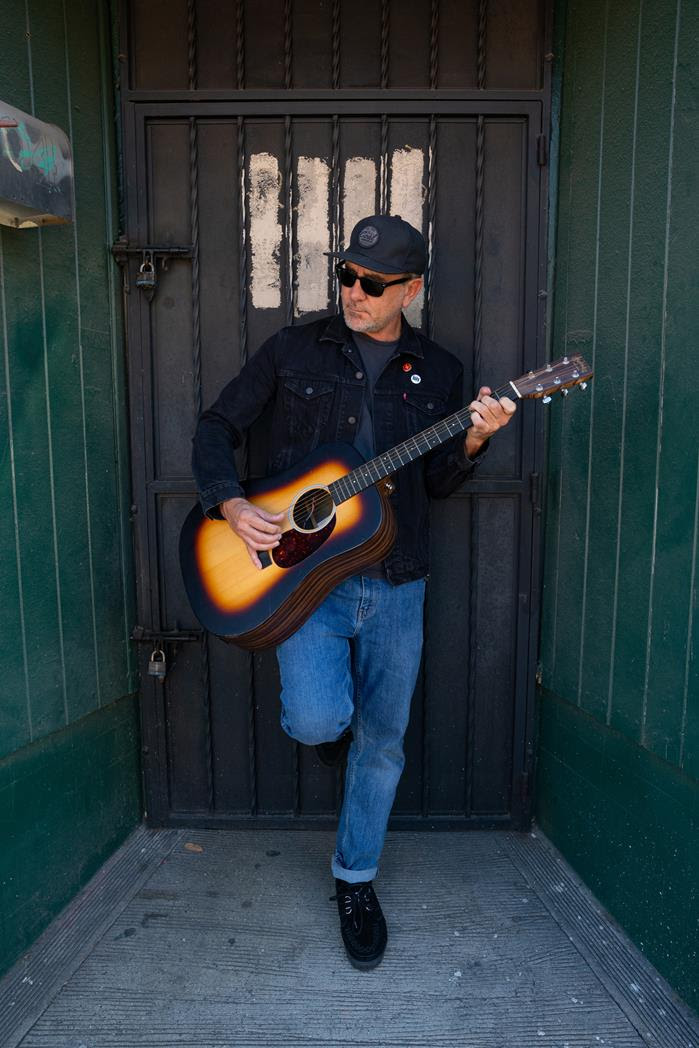