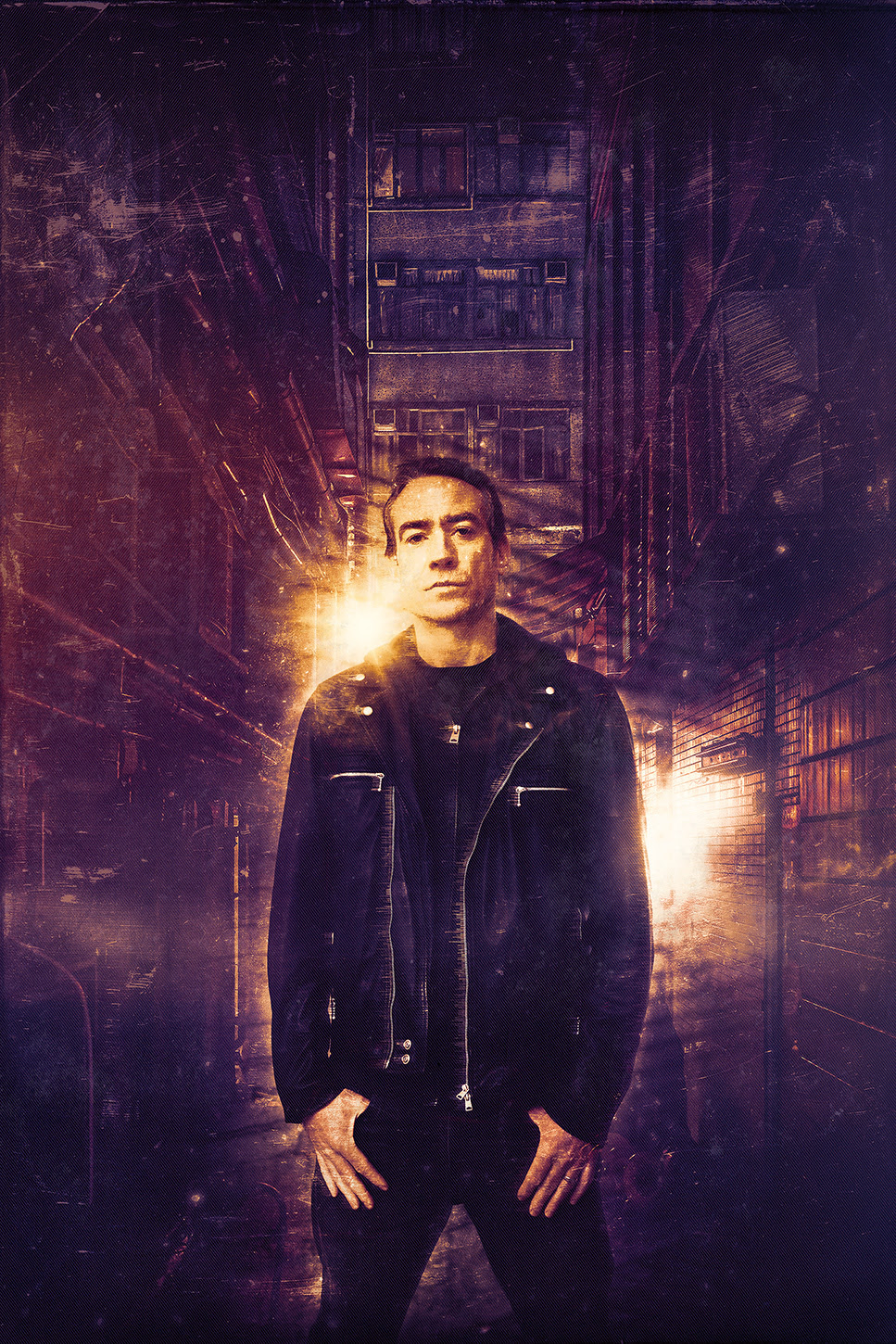 Throughout its rich history, there are many musicians who can lay claim to having influenced rock music, each of them adding their own unique sound to the genre, each of them endlessly imitated. One name that you probably won’t find on any list, however, is Jim Davies. And you probably should.

Among the many classic songs he’s contributed to are The Prodigy’s ‘Firestarter’ and ‘Breathe’, both international hits that reached Number One in numerous countries, along with co-writing several albums with cult UK crossover band Pitchshifter, and collaborating with many other electronic rock acts and DJ’s. Jim Davies may just be the best known guitarist you’ve never heard of – but that’s about to change.

Today, Davies has announced his new album ‘Headwars’ due out via Extreme Music on 10 April 2020, and launched a teaser video for the first single ‘Ticking Timebomb’, which is due for release on 7th February.

Get a taster of the new single here: https://youtu.be/92dGH2wFu7E

‘Headwars’, the long-awaited new 12 track album is the result of years of experience, a phenomenal record that features guest appearances from vocalists Milly Rodda, Abbie Aisleen (Davies’ wife), along with renowned electronic artist Tut Tut Child, and Davies’ former Pitchshifter band mates Mark Clayden and Jason Bowld. Darkly eclectic and catchy, it takes in everything from trip hop and electronica to punk rock, and easily ranks as Davies’ best work to date.

“A lot of the album is pretty dark,” says Davies. “Lyrically a lot of the album is about dealing with that black cloud of regrets hanging over your head! I called the album ‘Headwars’ as it felt pretty apt! I’m guilty of overthinking everything, which is a bad head-space to get into. I ended up in quite a dark place last summer which lead me to reconnecting with a lot of my old band mates which was really helpful, and it was some of them that persuaded me to get back into writing my own music again.” 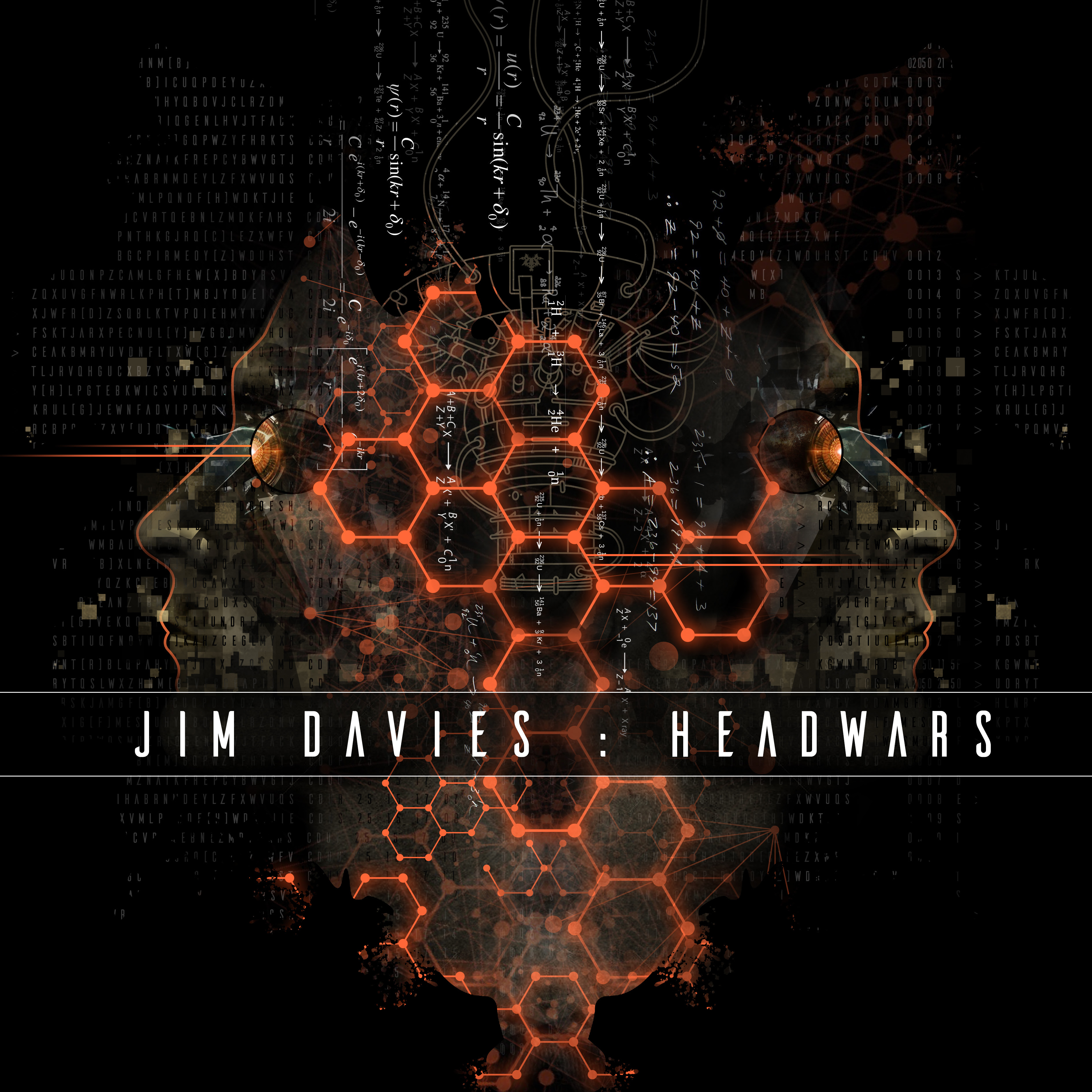 “It took quite a lot of persuasion from friends and family for me to decide to release this commercially,” Davies admits, “but I can honestly say I think it’s the best I can do at this moment in time.”

Typically understated and self-effacing, Jim Davies is the best-known guitarist you’ve never heard of. Until now…