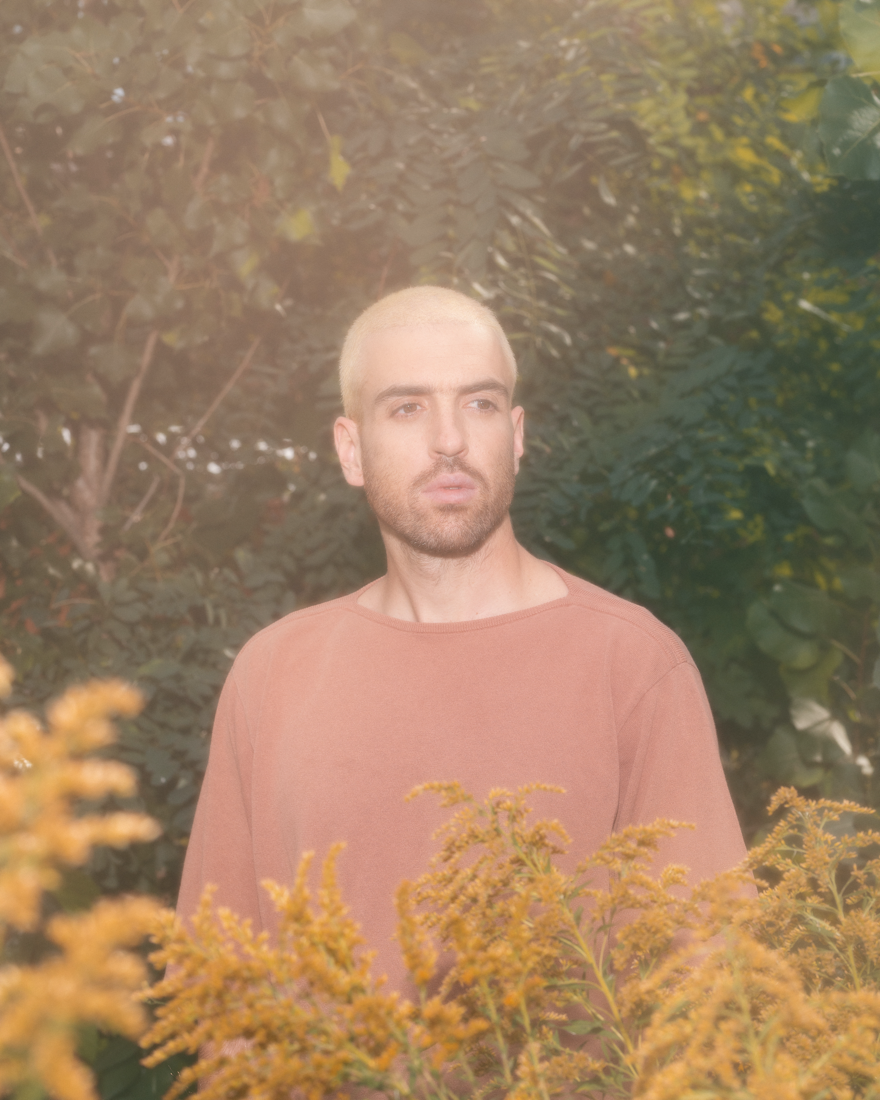 March 8th, 2022 – Montreal songwriter and producer Jesse Mac Cormack has shared his new single “NHFN,” from his upcoming album SOLO. SOLO will be released on April 8th on Secret City Records, and is currently available to pre-order HERE.

“Losing freedom and privileges made me realize how great and important they were”, describes Jesse. “Going through a hard time in a relationship and looking forward to happiness gave me purpose. It really helped me find what nourished me and made me stronger. Everything wasn’t about passion anymore. I started thinking, taking good decisions for myself, and remembering what I wanted in the first place”.

The new track follows the release of lead single “Blue World,” which is similarly brimming with pulsating beats and an expansive palette of sounds that reflect Mac Cormack’s impressive production skills.

In the deepest depths of the Pandemic, with a relationship in its ending, Mac Cormack recalls sending a text to his therapist: “I’m not meeting with you every week just to hang out,” the bilingual musician wrote. “Je veux que ça saigne”—for the work to “bleed.” To mean something. The next time they met, his therapist explained: “That message you sent me? You were really sending it to yourself. You were taking a decision.”

That decision—to move forward, to change and have the courage to love yourself—is the journey of the past two years and also of SOLO, which gleams and shivers and pulses with the heartbeat of an artist in beautiful evolution. A softer album than his debut LP Now (2019), it is nonetheless driven by the fear and flood of disappointment that marked these recent years—and the singer’s childhood.

As on Now, Mac Cormack plays almost every instrument himself, surrounded by a soundtrack of one. Across 10 rippling tracks, the singer summons a sonic world that’s razor-edged and intimate, influenced by the textured electronics of James Blake, Little Dragon, Caribou and SUUNS. Drum machines stutter under blooms of synths; curses float below swirls of loving sound. Mac Cormack has hidden so much discomfort inside an album that’s warm and glimmering, like a storm cloud before its strike. Even now, long after the season’s passed, there’s lightning in the air.

Multi-talented, Mac Cormack also produced all the volumes of Helena Deland’s acclaimed Altogether Unaccompanied, as well as several recordings for Rosie Valland, Philippe Brach, Sara-Danielle, Lonny and many others. A home-studio wizard and blazing guitarist, he was tapped to salute Stevie Ray Vaughan and Muddy Waters at the Festival International de Jazz de Montréal. Jesse has forged a solid background that has been influenced by notable encounters with such bands as Patrick Watson, The Barr Brothers, Cat Power, Half Moon Run and collaborations with CRi. 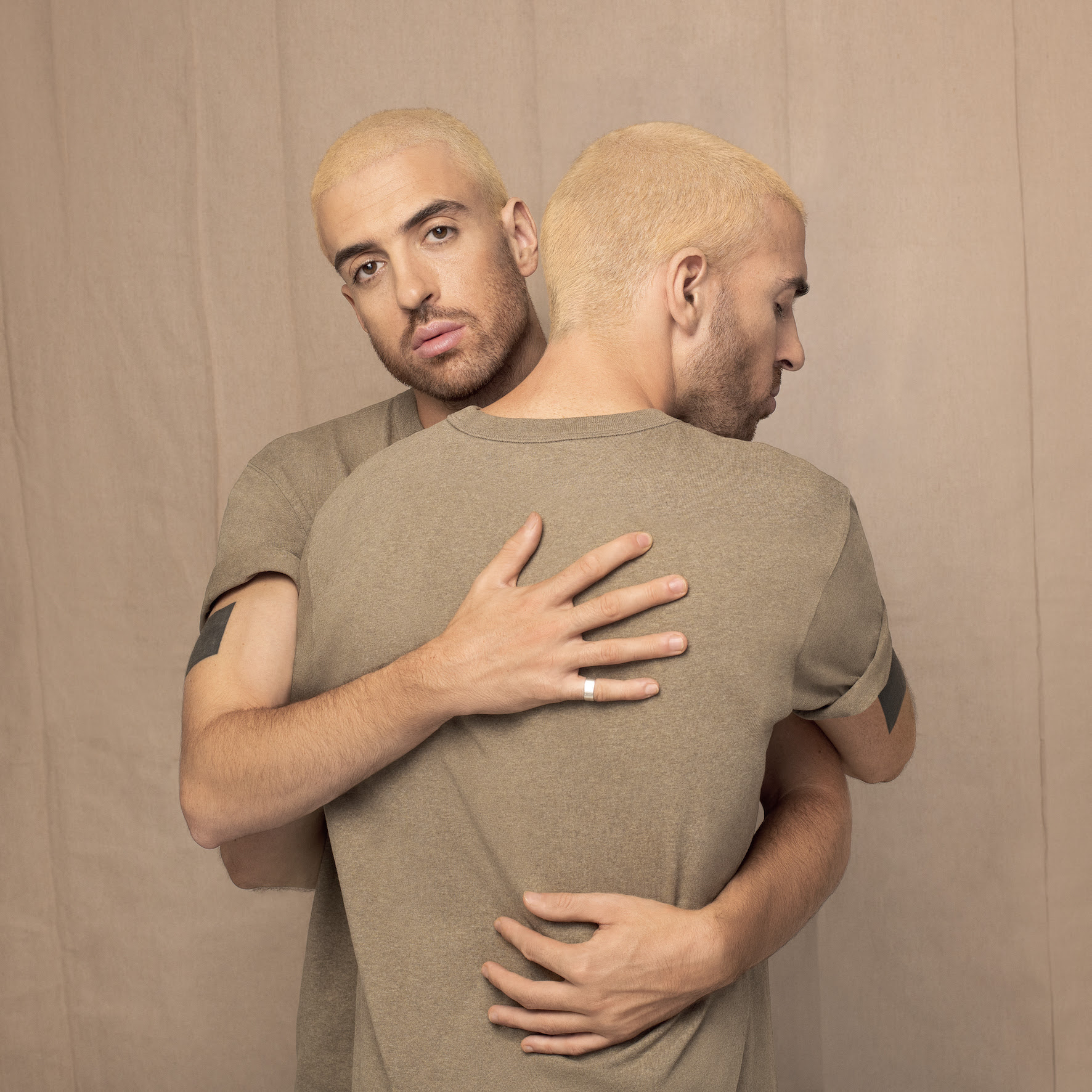