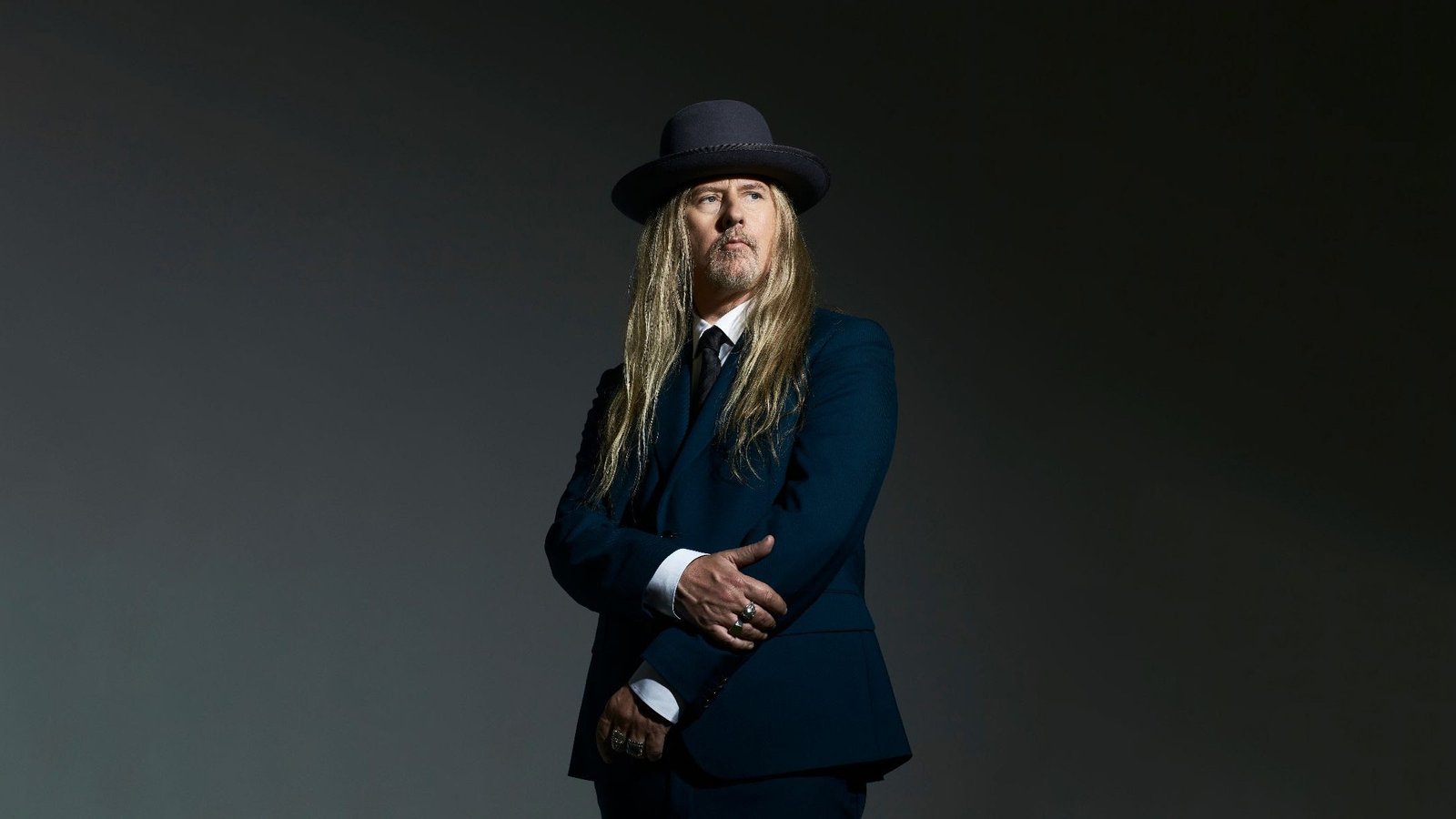 So the internet of late has been all things Jerry Cantrell ever since Gibson announced his new Murphy Lab “Wino” Les Paul at a hefty price tag or just under $10K , but here we are talking about Jerry for the right reasons, his latest solo offering Brighten, out Friday Oct 29th.

Jerry Cantrell is and has always been one of those dividing figures in the rock world ever since his arrival in the early days of Grunge, some would have looked at him regardless of his success both with Alice In Chain’s and as a solo artist either with reverence and some with disdain, not fully willing to accept or recognise his place in rock history. Im more of an agnostic kinda gal and need pushed either way, for sure Cantrell has always carried that signature sound throughout his career, with Alice In Chain’s or on his own his sound is instantly identifiable and that is no easy feat in the modern music industry. For that he has to be applauded.

So Brighten therefore is everything that a Jerry Cantrell fan would want, nine deliciously packed tracks that are all wrapped up ready for your consumption by the great Jerry Cantrell, an effortless sounding recording that ebbs and flows beautifully as it takes you on an easy on the ear sonic journey as each track like its very own ear worm, buries itself deep inside your head bit by bit. There is a nice balance to the album with an upbeat vibe overall as Cantrell delves into his songwriting prowess even further with a fine collection of melodic, rich and beautifully produced numbers that you can’t help but feel invested in. The dark emotive songwriting that seems to pour from Jerry’s veins just grip you and pull you deeper and deeper into each track. Before you know it you will have run your way through the nine tracks, just sitting there in your underpants, alone looking at your recent $10,000 Gibson purchase wondering if you’ve made the right move.

I think Jerry would say you have, and I would have to tend to agree. Brighten is a fine album, it has a depth and quality to it that will make it a fan favourite for years to come and do doubt will resonate even better in the live setting once we are all free again.