NEW ALBUM ‘WAITING OUT THE STORM’ OUT NOW 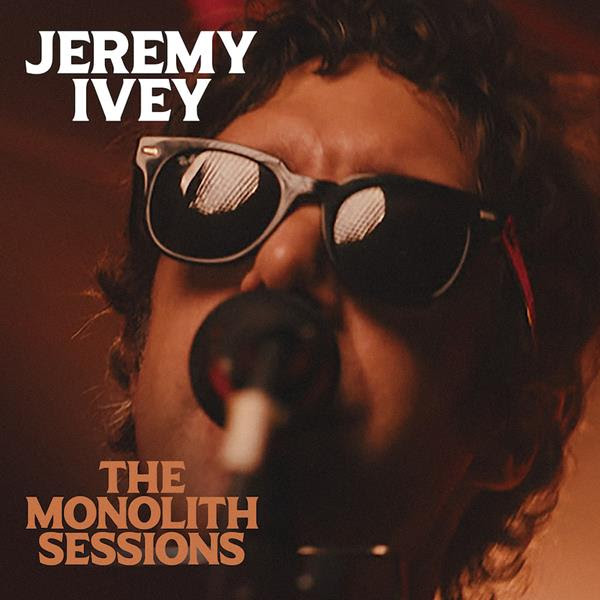 PERFORMING AT THE CAVERNS WITH MARGO PRICE ON MAY 28

“At The 5 Spot, the 41-year-old musician offered up a fun-sized sampler of his hook-heavy second album, which takes an unflinching look at our world’s myriad problems — climate change, wealth inequality, police violence — with a levity that keeps it from feeling too preachy or on-the-nose. – Nashville Scene

“When Ivey addresses the people of tomorrow he’s really addressing the modern we about the racism, commercialism, ecological irresponsibility, and other humanitarian crises we wage upon ourselves without ever seeming to learn better.” – No Depression

Nashville songwriter and poet Jeremy Ivey is releasing ‘The Monolith Sessions’ today, an EP of five songs from his latest album Waiting Out The Storm, recorded live at treasured Nashville venue The 5 Spot. Featuring the tracks “Someone Else’s Problem”, “Movies”, “Things Could Get Much Worse”, “Paradise Alley” and “Loser Town”, listen and watch the performances HERE.

“The 5 Spot is a special place to me for a lot of reasons,” Ivey explains. “It was where I played my first solo show, it’s where Margo and I honed our live band Buffalo Clover. It feels like home, just like playing with my band does. This is picture of what we sounded like in the fall of 2020.”

Released last fall and co-written and produced by his wife Margo Price, Waiting Out The Storm takes a wider look at the world around us—the landscape, the people that populate it, and the ways in which we help each other survive against all odds. As a Nashville resident, Ivey and his fellow citizens have witnessed a series of unimaginable hardships over the last year, from the devastating tornado that ripped through the city in March to the ongoing COVID-19 pandemic—which Ivey himself fell ill to for several months. “I couldn’t quite beat it, so I was on the fringe,” he recalls. “It was rough. I had to deal with my mortality in a way that I hadn’t done yet. I’m enjoying my life a little bit more now, though. I’m appreciating my health more. Sometimes it takes staring death in the face to get to that point.”

For the first time in his songwriting career, Ivey wrote the lyrics for this album’s songs first with the music coming second. With his band the Extraterrestrials, Waiting Out The Stormfinds Ivey expanding his sound and lyricism with electricity coursing through his veins and a passionate sense of urgency in his words.

“I decided to be political, but not so strongly one-sided about it,” he continues when speaking on Waiting Out the Storm‘s lyrical themes. “Some of these songs are about things that are current, but they could also be true 30 years from now.”

On May 28, Ivey will open for Margo Price at The Caverns Above Ground Amphitheater, which will be outdoors and socially distanced. Ticket info can be found HERE. 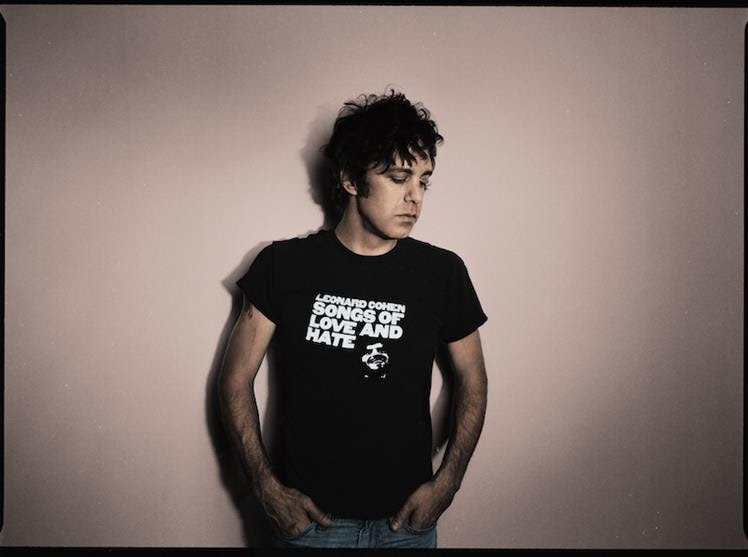 Order ‘Waiting Out The Storm’

1. Tomorrow People
2. Paradise Alley
3. Movies
4. Hands Down In Your Pockets
5. White Shadow
6. Things Could Get Much Worse
7. Someone Else’s Problem
8. Loser Town
9. What’s The Matter Esther
10. How It Has To Be