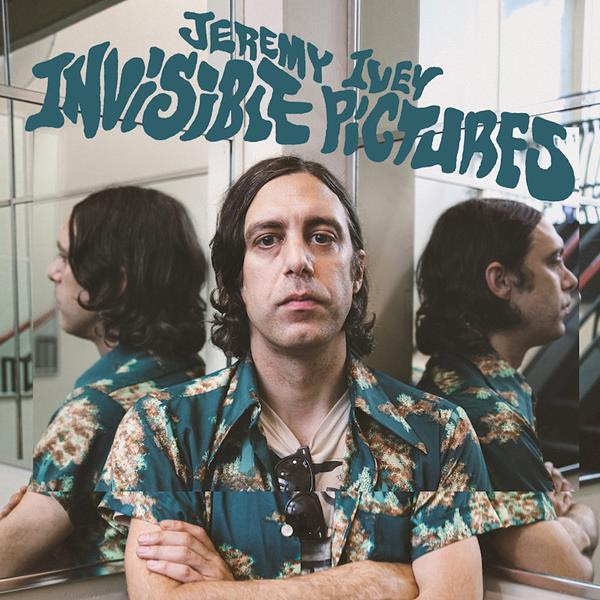 “Few current artists have so effectively married searing rock n’ roll with equally biting lyricism. Jason Isbell, Will Hoge, and Steve Earle do come to mind. Yet, Ivey’s skill in wading through this gloomy landscape is his ability to make observations and raise questions rather than preach.” – Glide Magazine

The first track is the bittersweet “Orphan Child”, a song that channels the gritty charm of ’60s pop as it reconciles with the pervasive sense of lostness that comes from simply being alive these days and also reflects on Ivey’s own personal experience being raised by foster parents.

“I’m an orphan honey / I’m a no-name nomad living in this great unknown,” Ivey sings over punchy guitars and a greasy B3. “Yes I’m an orphan but I’m better on my own.” Directed by Dylan Reyes, watch at the link below the song’s swirling new video as it follows a young boy and Jeremy as they walk, roll and wriggle through colorful sets.

“I’ve always felt like l was born at the wrong place at the wrong time in the wrong body to the wrong people,” Ivey said of the song and video’s themes. “Maybe it’s because I was adopted, but I think it’s more than that. As soon as you’re born you are automatically judged by someone because of your sex or race or the culture you are raised in. Hated for something that you had no part in choosing. That’s what this song is about.”

Ivey released his critically acclaimed solo debut The Dream and The Dreamer in 2019, which NPR hailed as “modern, indie [and] super-cool” and Rolling Stone likened to “Mutations-era Beck.” Ivey’s 2020 follow-up, the pointed and timely Waiting Out The Storm, was similarly well-received, with The Nashville Scene declaring that it “deconstruct[s] the ills of the day—among them racism, xenophobia and the growing wealth gap—with a critic’s precision and a poet’s compassion.”

By the time he began work on what would become Invisible Pictures, though, Ivey had shifted his gaze inwards, stepping away from the politically charged social commentary of Waiting Out The Storm to reflect on his own tumultuous journey. In just the past few years alone, he’d welcomed a daughter into the world, survived a particularly brutal bout of COVID, and watched the entire music industry slip into freefall. With touring off the table for more than a year, he decided stretch himself compositionally, returning to the complex, harmonically sophisticated music that had fascinated him in his younger years but had taken a backseat since his move to Nashville and marriage to Margo Price.

“I started listening to a lot of Paco de Lucía and playing more nylon string guitar at home,” Ivey recalls. “I started using more passing tones in my writing, too, and then I’d make up chords to go along with those melodies, even if I didn’t know what it was that I was playing.”

When it came time to record, Ivey continued to stretch himself, tapping celebrated producer Andrija Tokic and tasking him with assembling a band of players he’d never worked with before. While some of the musicians ran in similar circles to Ivey around Nashville, others, like jazz violinist Billy Contreras, were brand new to him, and the infusion of fresh, diverse collaborators only served to elevate the spirit of freedom and discovery already at play in the writing.

Though the songs on Invisible Pictures are rooted in a 21st century swirl of chaos and uncertainty, the record is, at its core, an undeniably feel-good collection, one that refuses to surrender to the existential ache it so artfully captures. Instead, Ivey embraces the sheer, unmitigated creative freedom and sonic exploration, drawing on everything from flamenco and classical music to vintage indie rock and British Invasion tunes to craft a passionate, transcendent album reminiscent of John Lennon and Elliott Smith. The album was even finished in Los Angeles alongside legendary Smith collaborator Rob Schnapf.

“When you sing a melody in your head, you can either put three chords around it or nine,” says Ivey, who plays one of Smith’s hollow-body guitars on the record. “This time, I aimed for nine.” 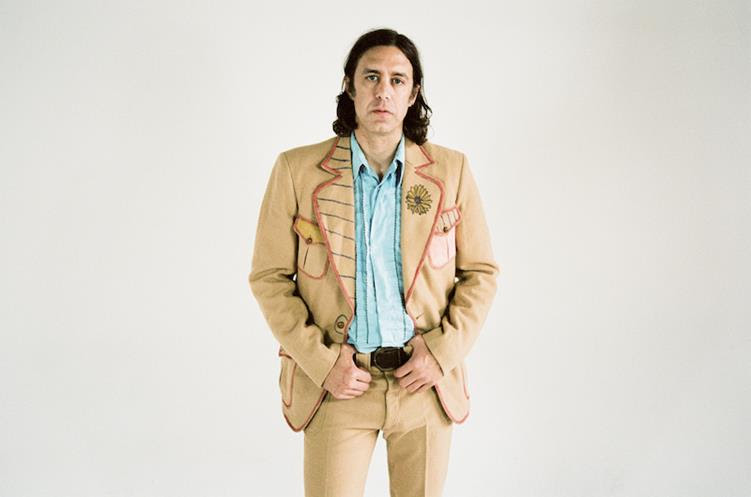