Jeffrey Nothing, also known as Jeff Hatrix (born Jeffrey Lewis Hetrick), formerly the haunting voice and co-founder behind Cleveland’s pioneering alterna-metal and industrial collective MUSHROOMHEAD, has resurfaced with his solo project JEFFREY NOTHING (also known as NOTHING). Released today is a brand new single and video, “Dead Space / Dead Inside”. The track is available now for download and across all streaming platforms.

The lyric video for “Dead Space / Dead Inside”, which was produced and edited by Rob Neilson of Wired Digital, can be seen below:
https://youtu.be/vJ3W8orhJQg

Jeffrey Nothing has re-teamed up with fellow former MUSHROOMHEAD guitarist Thomas Church following their departure from the band this past March 2018. Also appearing is former MOTOGRATER and THE BROWNING drummer Noah “Shark” Robertson and vocalist Ian D, bassist Kahler Hatrix, among other members yet to be announced.

Produced and written by Jeffrey and Thomas Church and mixed by Matt Johnson (Revelation Studios), NOTHING has again teamed up with acclaimed tattoo artist Tony Kelly to design the artwork accompanying the music. Drums were engineered at Dreadcore Productions with Joshua Wickman (King 810, Within the Ruins). 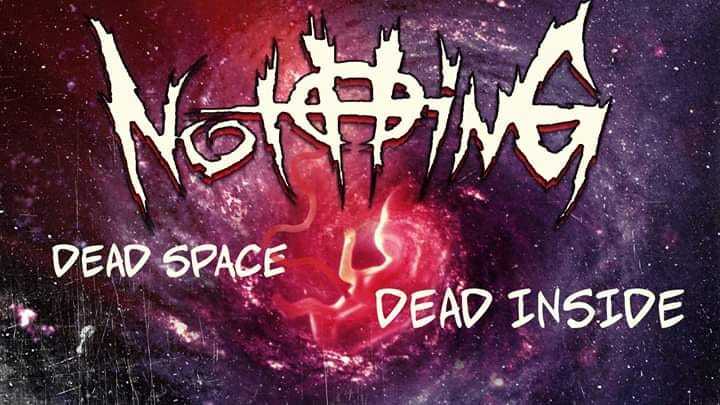 NOTHING recently performed Rocktoberfest in Kansas and Hatrixfest in Cleveland with A Killer’s Confession, featuring ex-Mushroomhead vocalist Waylon Reavis. The trio of former members reunited on stage for the first time in years. Footage below: 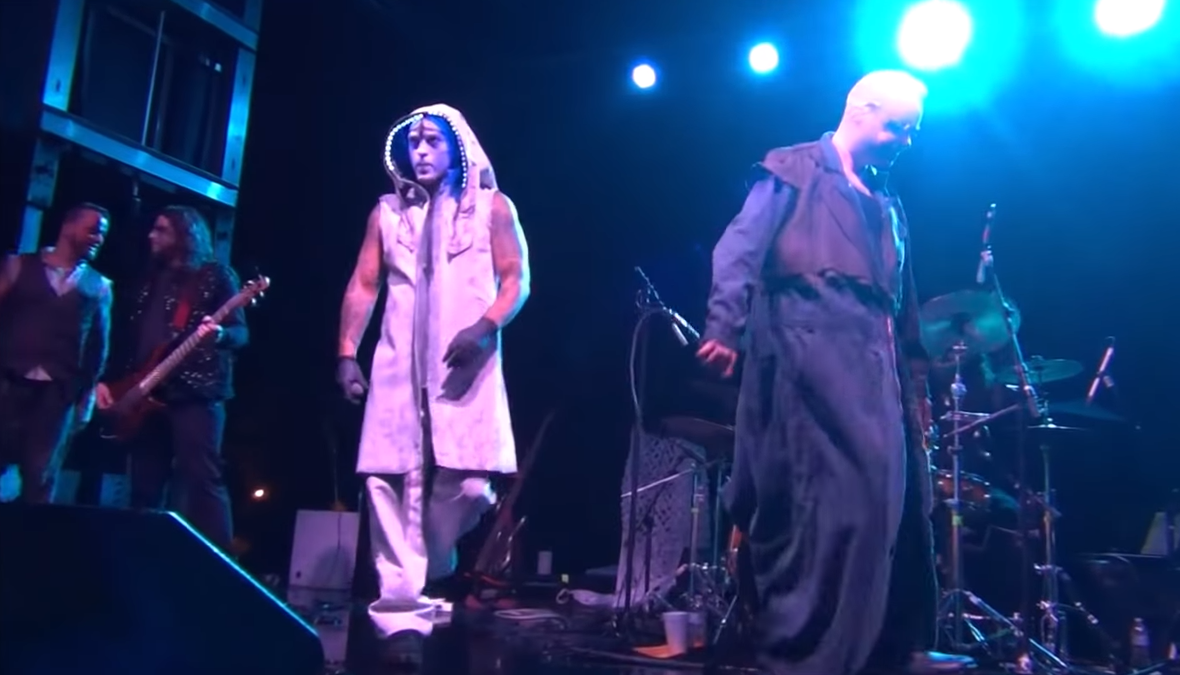 Nothing’s distinct vocals had driven MUSHROOMHEAD’s frightening and extreme performance style, garnered them an enormously devoted cult following and allowed them to sell more than one million albums worldwide.

Jeff released his debut solo album, “The New Psychodalia”, in 2011 which included the single “Sin O’ Cism”. In 2013, Jeff starred in the movie “13th Sign”. Jeff was also the singer of Cleveland-based thrash metal band HATRIX, as well as fronting the group PURGATORY in the mid-’80s. 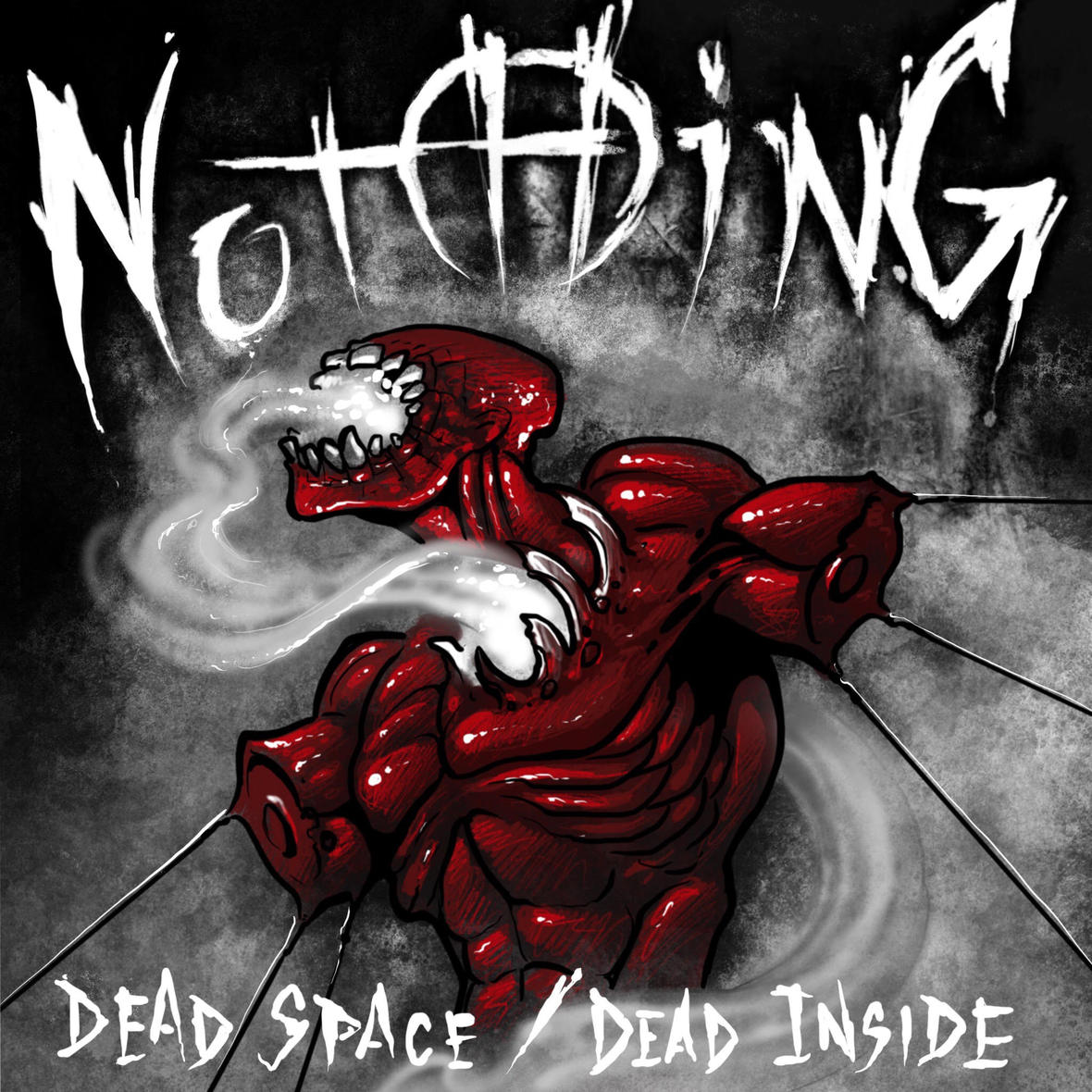 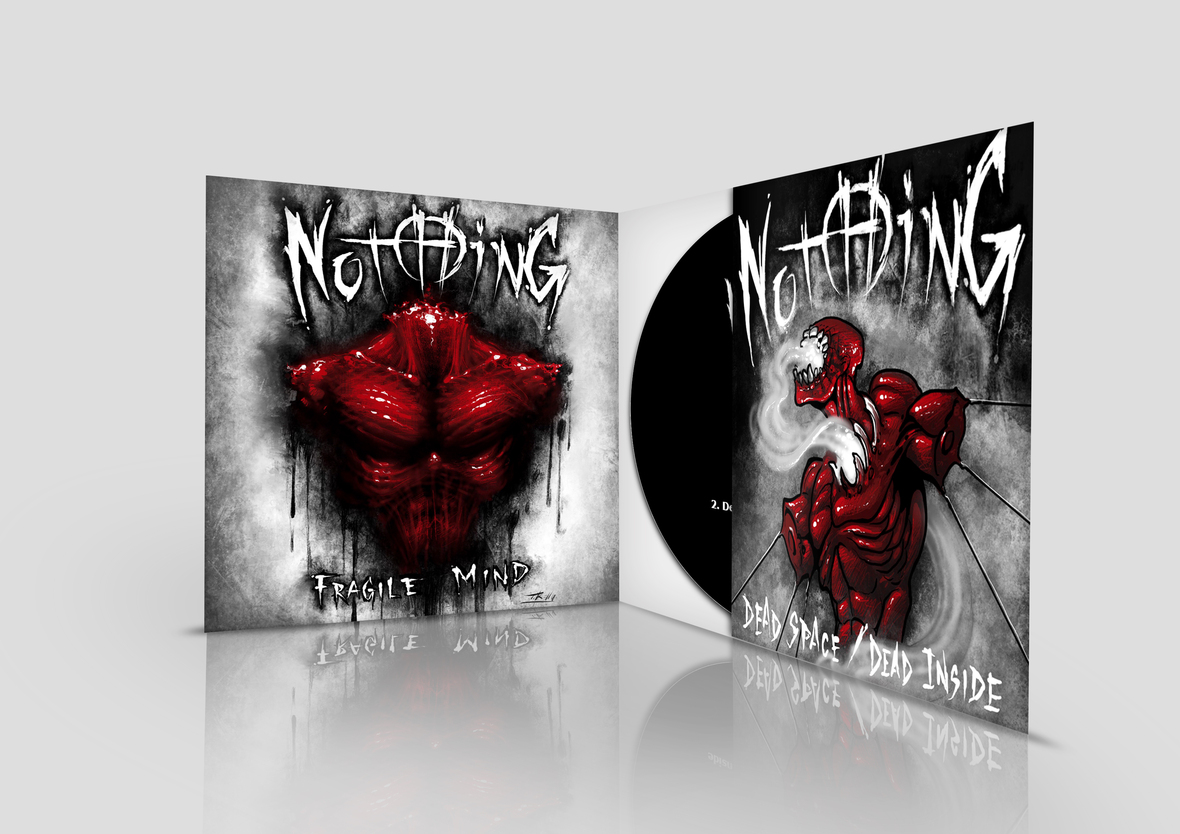