JD SIMO – ‘One Of Those Days’ : brand new animated video for single from forthcoming solo album

JD SIMO
ONE OF THOSE DAYS

Chicago-born and current Nashville resident JD Simo merges psychedelic soul, funk and R&B with the blues for which he is best known on a recently released new single ‘One Of Those Days’, which is taken from his self-titled second solo album due out in late August. A well-respected guitarist and singer who fronted the blues rock band SIMO in the 2010’s, his recent recordings have seen him experiment with sound and texture, while on ‘One Of Those Days’ his searing electric guitar slices through a velvety, funky bassline and leisurely drumbeat, his captivating falsetto vocal cutting through the haze.

“It took me years to have the guts to even try singing falsetto. Now, it’s actually the most dependable part of my voice,” he laughs. “I started playing ‘One of Those Days’ live last year, and fans kept asking about it. It pulls from those Marvin Gaye and Curtis Mayfield vibes and is based on a sentiment I hope we can all relate to.”

A song about acknowledging one’s shortcomings, ‘One Of Those Days’ comes at a time when quarantining and social distancing have brought about a hefty dose of self-reflection. “I’ve tried to stop from letting myself go / ‘Cause there’s nothing worse than being alone,” he sings, accepting that changes are needed in his life. “The song represents so much to me now,” says Simo. “It’s about letting go during adversity and allowing myself to feel my feelings instead of burying them.”

In stark contrast to its reflective lyric, an animated video for the song has been created by Anne Walker Farrell, the director/animator of the hit series ‘Duncanville’ and the acclaimed Netflix animated series ‘BoJack Horseman’. Featuring freeform, hand-drawn animation, its psychedelic artwork projects a narrative about the healing power of music and is the perfect complement to the sultry slowjam of the track.

Opening with an image of a bigwig at a lectern speaking to a grey, rain-soaked city crowd and soundtracked by a discordant guitar intro, it soon transforms into a sun-drenched explosion of colour as the music moves up to the major scales. “I’m a huge fan of Anne Walker Farrell and I love the BoJack Horseman show on Netflix!” exclaims JD. “I’m beyond honoured that she agreed to animate this. I’m so freakin’ proud of this song and I couldn’t believe it when I saw the video. It embodies everything. Love, colour…and HOPE!” 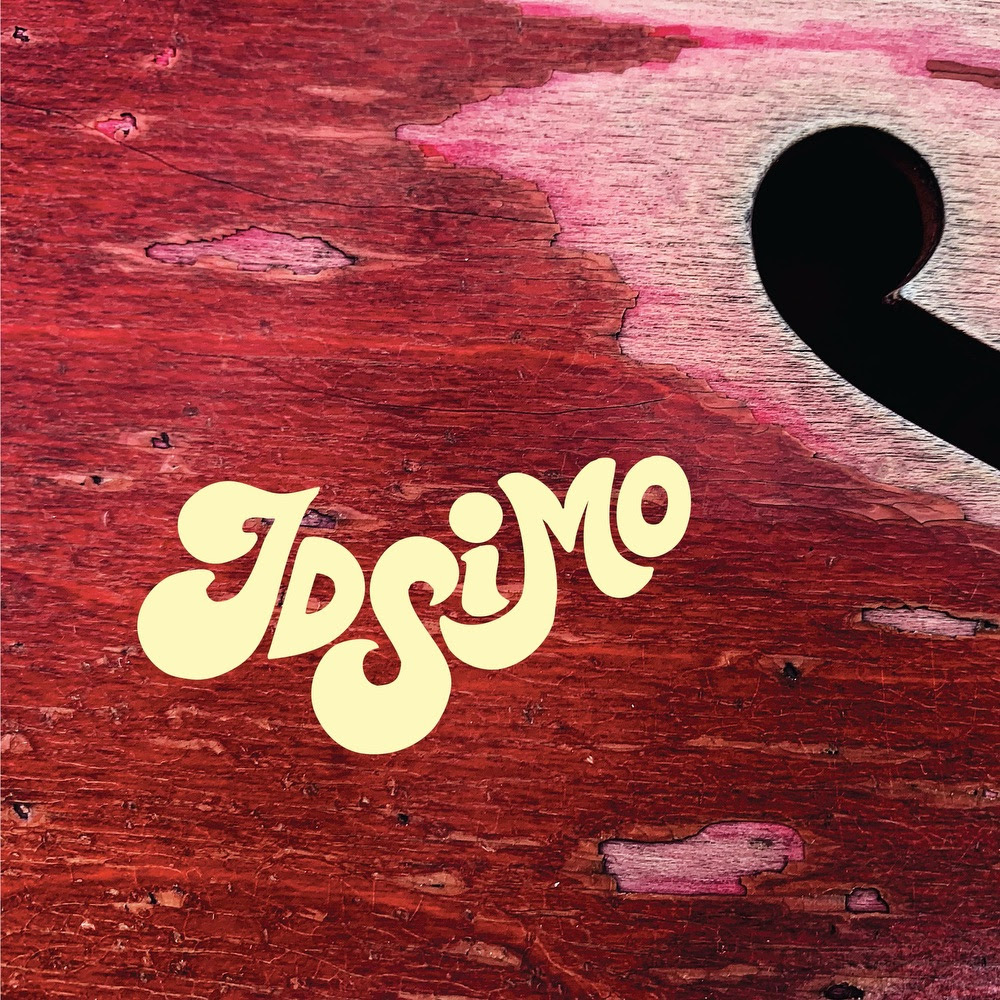 Singer, songwriter, guitarist and producer JD Simo connects the missing link between Motown and Woodstock as he fuses fluid and fiery fretwork with vital and vulnerable vocals, perfecting this balance on his self-titled second solo album, which is set for release on 21st August via the New York based Crows Feet Records.

His 2019 solo debut, ‘Off At 11’, ignited fan fervour and earned tastemaker praise on both sides of the pond, with the UK’s Classic Rock praising its “psychedelic Hendrix-channelling jams and hooky, distorted blues rock” and Guitarist stating that “the whole retro vibe of this album is so ably executed.” In the US, Guitar World hailed it as “another step towards establishing himself as a contemporary blues rock giant.”

JD maximised rare time off from extensive touring during 2019 to write what would become ‘JD Simo’, then enlisting Eddie Spear to co-produce the album, which was recorded direct to tape in just three days in early 2020. Its introductory single, ‘One Of Those Days, dips out of bluesy psychedelia and into a simmering groove as JD’s captivating falsetto resounds, while frenetic funk strumming gives way to gritty delivery as a raucous riff roars on ‘Love’, JD tempering buzzing feedback with a hypnotic hook. Elsewhere on the record, he delivers a heavy homage to James Brown’s ‘Out Of Sight’, wailing on a solo with an unapologetic and unrestrained physicality. He and his band also rip Earl Hooker’s ‘Anna Lee’ through an old Casio Boombox before “fucking with the tape” to add another level of unfiltered passion. ‘Help’ reverberates with a plea for salvation above raw distortion and emotional string bends, while album opener ‘The Movement’ trucks along on a hummable groove as the high-register hook soars. 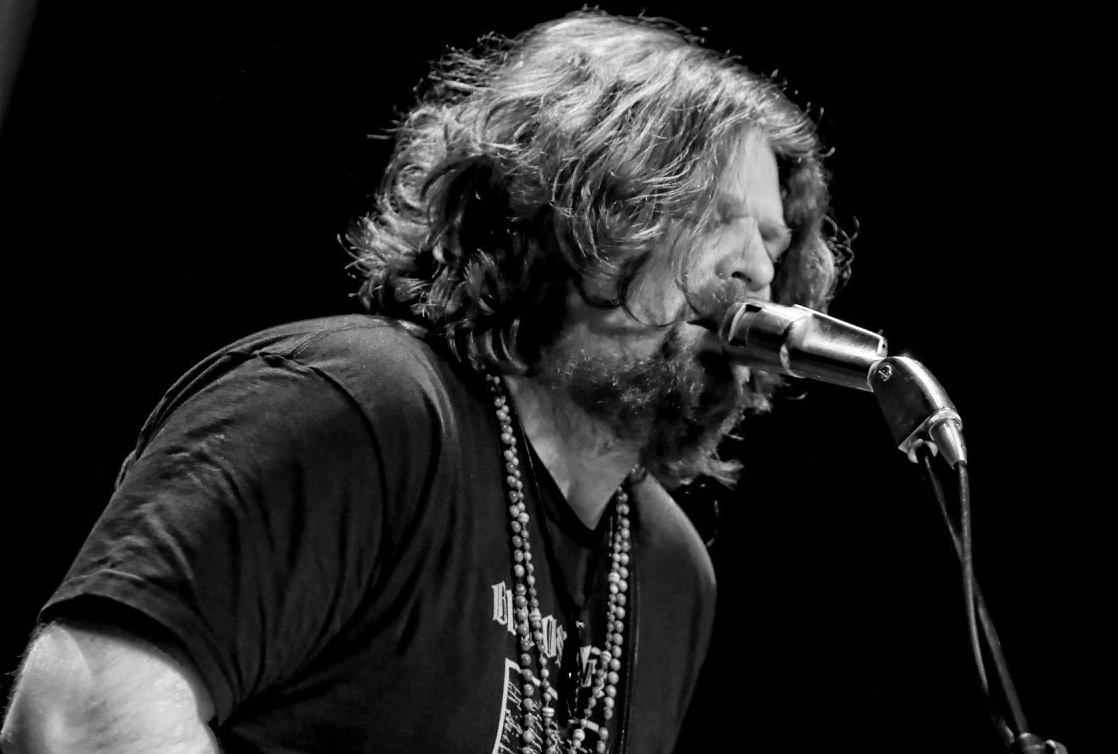