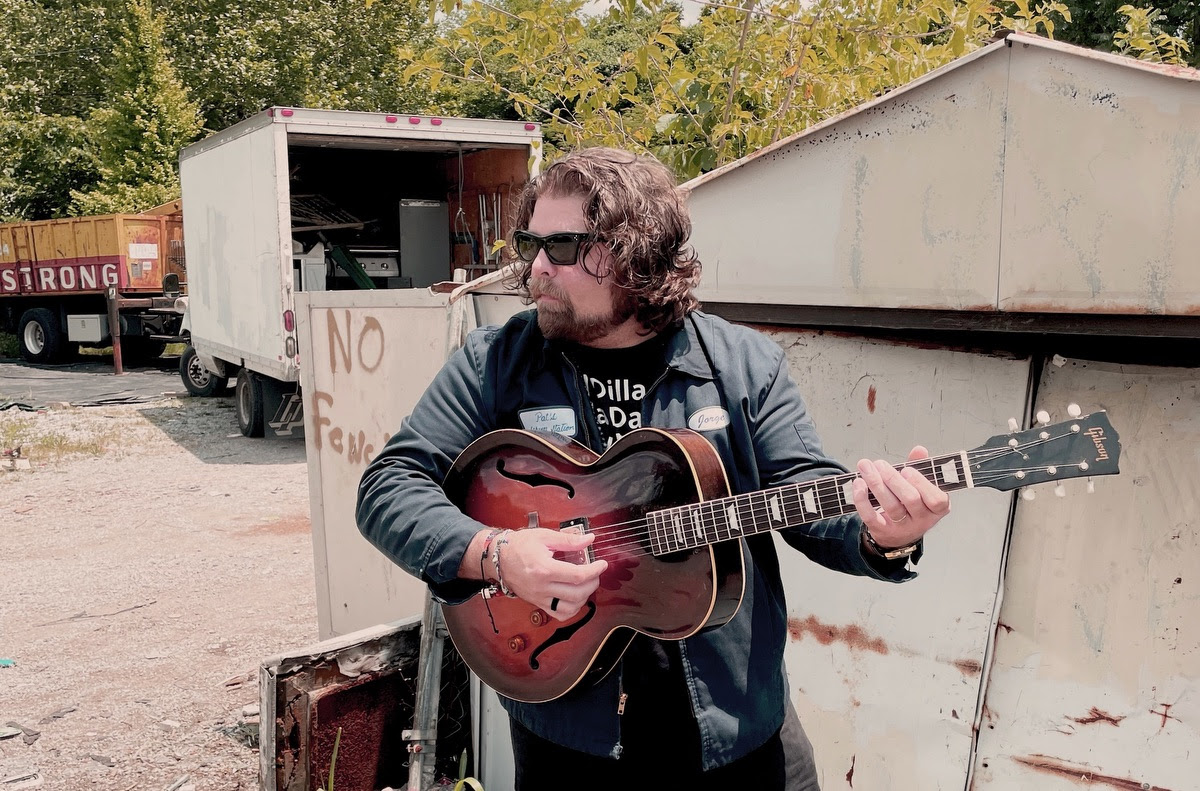 The second of two cover versions released since Xmas by the renowned US singer, songwriter and guitarist JD Simo is his take on the late R. L. Burnside standard ‘Old Black Mattie’, which JD states “is a favourite of mine and my band members, so we put it down on a stop at Sweetwater Studios last August.”

Having released his acclaimed third solo album, ‘Mind Control’, in late 2021 and followed that with his treatmrnt of the John Lee Hooker classic ‘Never Get Out Of These Blues Alive’ in January, the Nashville-based musician has also recently revealed that he was chosen to be the only guitarist featured on the soundtrack to ‘Elvis’, the highly anticipated Baz Luhrmann directed Elvis Presley biopic, which hits cinema screens in late June 2022.

JD continued making music during the Covid years, and even toured the US extensively in the autumn of 2021 on a co-headlining trek with GA-20. He adds that “there’s so much material that we recorded during lockdown that it’s only right that some of it comes out.” 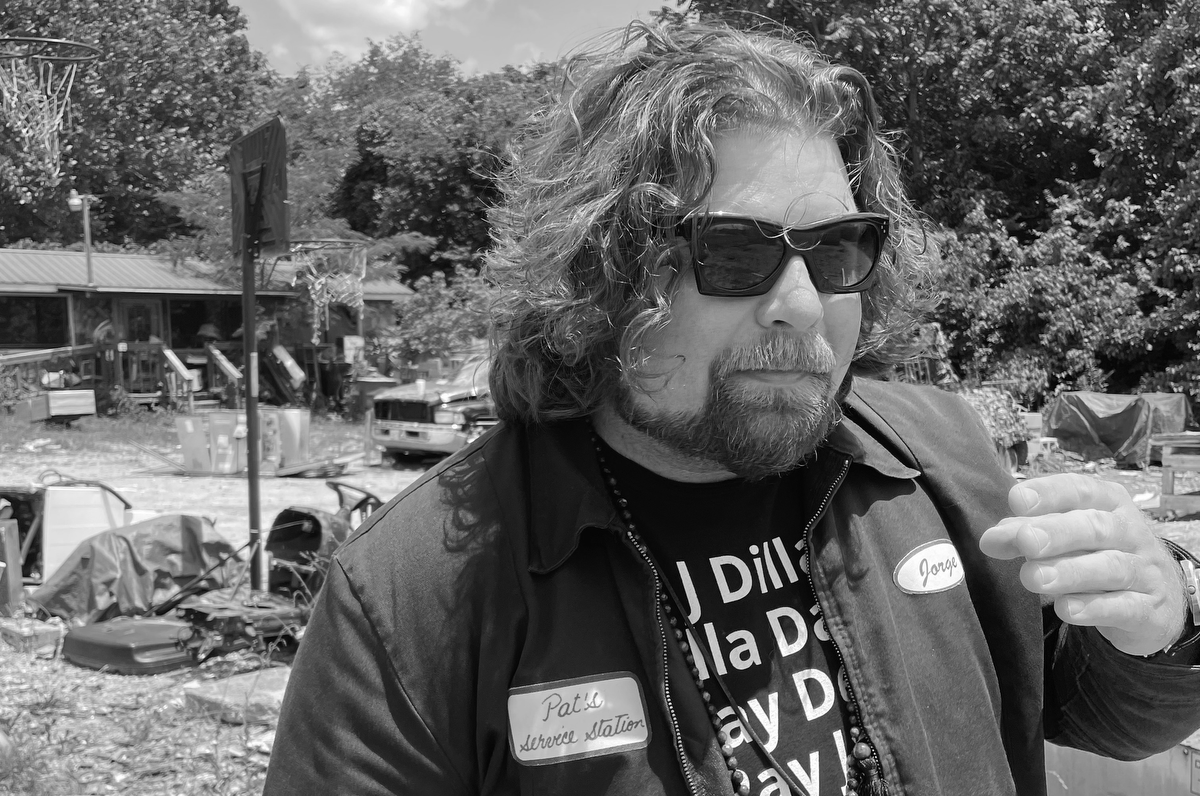 “JD knows how to blend genres within a guitar trio format. Blues-rock with a late ’60s/early ’70s edge, ‘Mind Control’ is highly recommended 9/10”
GUITAR TECHNIQUES
“Unafraid to take the focus away from his undoubtedly formidable fretwork in search of a more atmospheric, immersive soundscape 8/10”
CLASSIC ROCK
“Mixes things up while keeping the humility and honesty of the blues genre at the forefront of his music”
BLUES MATTERS
“It’s all over the place, which is OK when the places he’s going to are great 9/10”
POWERPLAY