JD SIMO : ‘Know It All’ – first single from new album by acclaimed Nashville based singer, songwriter and guitarist out now JD SIMO
KNOW IT ALL

The Chicago-born but Nashville-based singer, songwriter and guitarist JD Simo has garnered tastemaker praise and fan fervour on both sides of the Atlantic since splitting his band SIMO in 2017 and going solo. Issuing two albums and logging hundreds of live shows, he has also collaborated with the likes of Jack White, Tommy Emmanuel, Luther Dickinson, Dave Cobb and Blackberry Smoke, while also spending time as part of Grateful Dead founder Phil Lesh’s ‘Phil & Friends’.

His well received 2019 solo debut, ‘Off At 11’, and its self-titled 2020 follow-up had connected the missing link between Woodstock and Motown in their fusion of fluid and fiery fretwork with vital and vulnerable vocals. JD now presents his most unique and rawest album yet with ‘Mind Trouble’, the genesis of which began in lockdown when he started cutting tracks in his makeshift studio at home on which he was joined by longtime collaborator Adam Abrashoff on drums and his old friend Adam Bednarik (Justin Townes Earle) on bass and production.

“Like everyone else, I was unprepared as to how to deal with this new ‘normal’,” states JD, “so I turned to the thing that always helps me: music. I just started playing, opening up my socials and jamming. From that, the album was born.”

A near inexhaustible supply of shared influences has informed the sounds laid down by the trio, including the hill country trance blues of Junior Kimbrough, RL Burnside and Asie Payton, the hypnotic Afrobeat of Fela Kuti and Tony Allen, the warped psychedelia of Captain Beefheart, Funkadelic and Jimi Hendrix, the old school blues of John Lee Hooker, Earl Hooker and Lightnin’ Hopkins, as well as the raw rock of The Stooges and Nirvana.

“It is a lot!” laughs JD, “but the idea of the lockdown and after fighting Covid, it just all came naturally from us. The feeling in the record is hope and mixing it up when your options just narrow. We literally did what we know to cope and that is what I am most proud of on this record.”

‘Mind Control’ is the result of three like-minded pals huddled together in a humble setting, making music that makes them feel good. “It is stark and revealing and the product of us using the creative process for therapy and the fun of playing music,” JD elaborates. “I hope that what resonates for people is, of course, the music, but also the vibe of the record which is a positive theme of growth, self-help and also struggles with addiction and mental health baked inside a haunting, low-down musical landscape. It’s raw, funky and real.”

The song ‘Know It All’ has been made available as the first single from the album, the message of which JD explains is “the importance of humility, avoiding the knee-jerk response of speaking when I should listen or just openly admitting when I don’t know something or am wrong. I strive to be a better human being and often the things I’m most judgmental about in others are those I need to work on most myself.”

A highly accomplished live performer, JD heads out on a lengthy US tour in late September. UK and mainland European dates will follow in 2022. 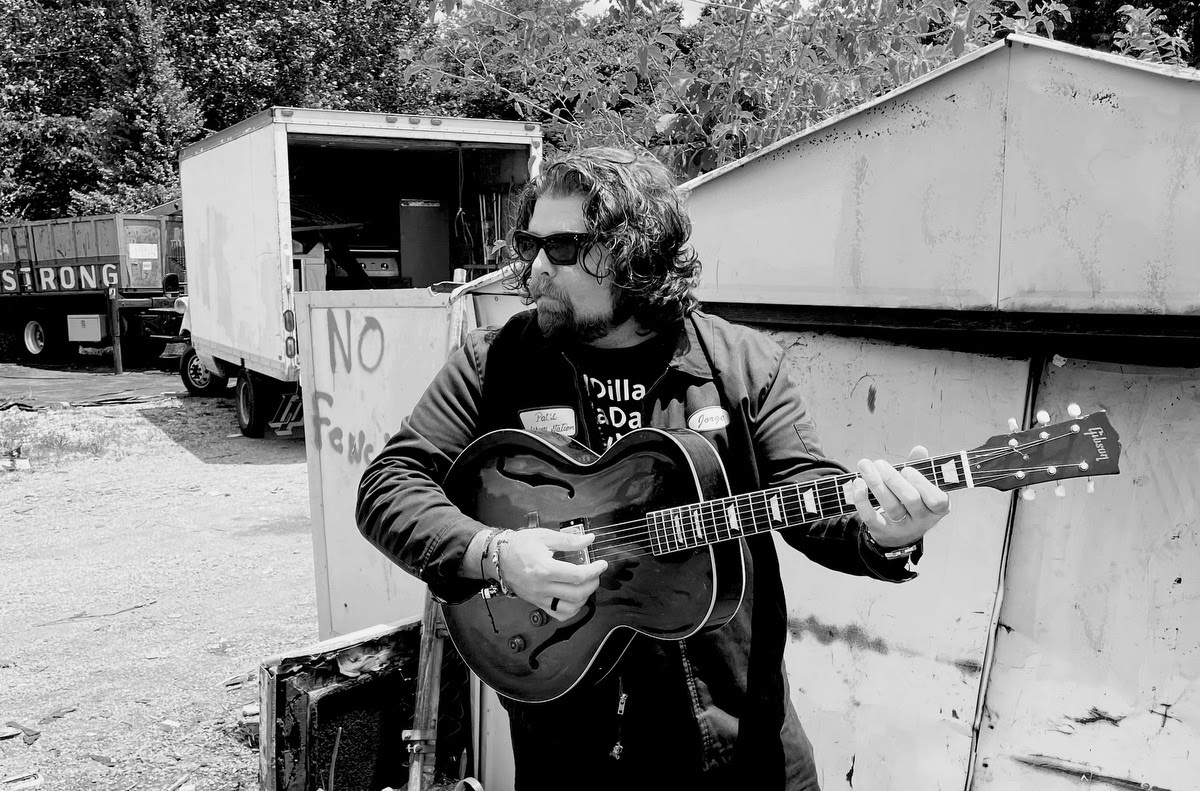