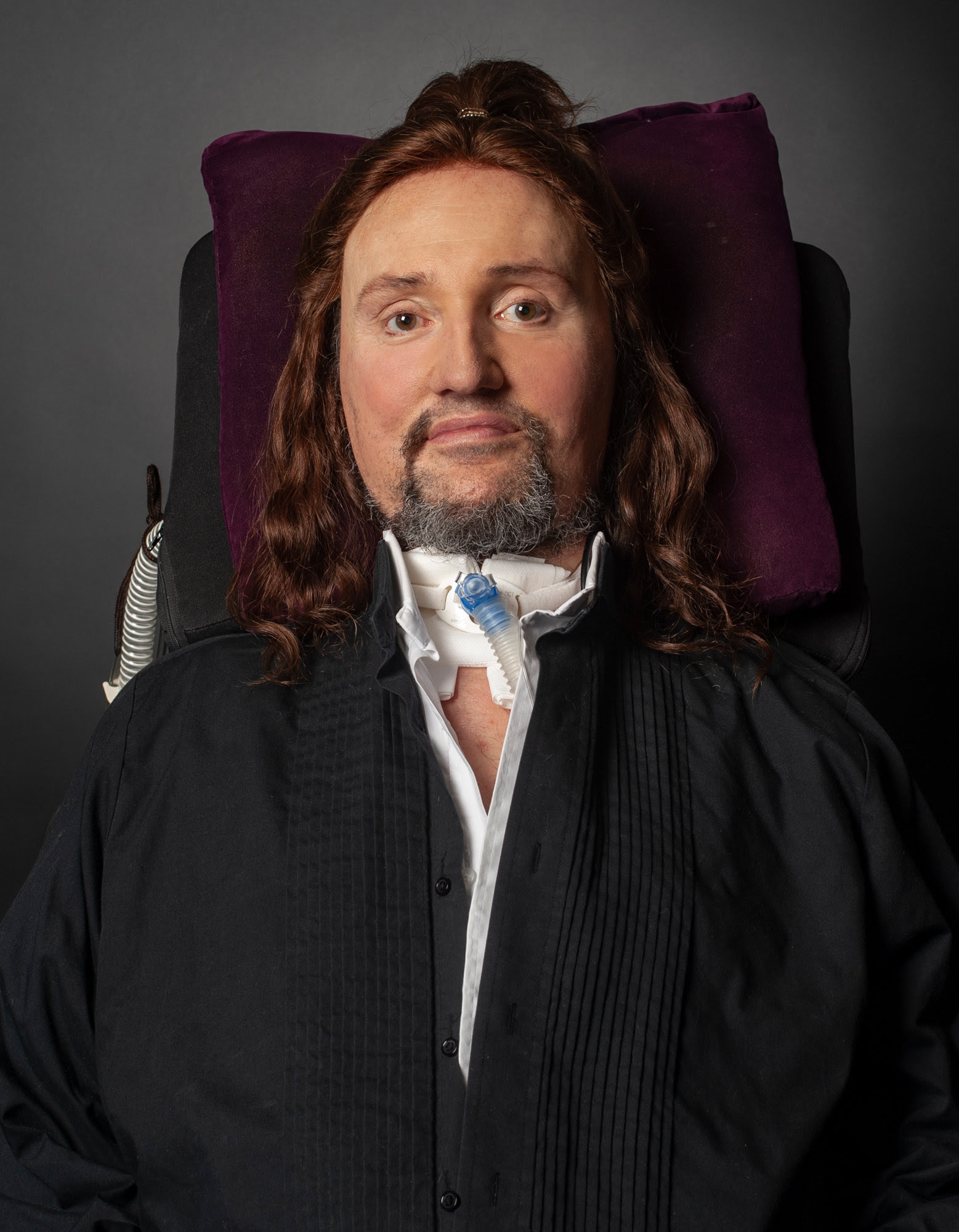 Music Theories Recordings/Mascot Label Group are extremely excited and honored to present the new album ‘Triumphant Hearts’ from Jason Becker, which will be released on 7th December 2018.

Jason Becker’s story is one of brilliance, talent, determination, adversity, and, ultimately, triumph. A child prodigy on guitar, Jason rose to prominence as a teenager when he was one half of the technical guitar duo Cacophony, with his great friend Marty Friedman. In 1989, at only 19 years old and after wowing audiences all over the world, the young virtuoso became the guitarist for David Lee Roth, following in the huge footsteps of Eddie Van Halen and Steve Vai. He wrote and recorded on his 3rd solo album ‘A Little Ain’t Enough’ and was poised for superstardom when a nagging pain in his leg was diagnosed as Motor Neurone Disease (MND), also known as Amyotrophic Lateral Sclerosis (ALS), or Lou Gehrig’s Disease, the same condition Stephen Hawking.. A fatal condition with a life expectancy of maybe five years. Maybe.

That was 29 years ago.  He lost the ability to play guitar, walk, talk, and breathe on his own. But never lost his will to live or his desire to create music. Communicating through a series of eye movements with a system developed by his father, Jason spells out words as well as musical notes and chords. He imparts his musical vision to his team who then can input the notes into a computer, edit the parts to his exacting standards, and then generate charts for session musicians. His inspiring music and life story have been the subject of countless news articles, magazine cover stories, and an award-winning documentary, Jason Becker: Not Dead Yet.

The album’s 14 tracks showcase Jason’s gift for melody and his deep knowledge of classical composition and orchestral arrangement. Many of the guitar parts are performed by a who’s who of 6-string gods including Joe Satriani, Steve Vai, Neal Schon, Steve Morse, Paul Gilbert, Joe Bonamassa, and many others. And, in what will absolutely delight his fans, Jason’s amazing guitar playing—recorded in the ’80s and ’90s—features throughout.

The album opens with the title track, featuring Jason’s old bandmate Marty Friedman and an astounding violin performance. “I wrote ‘Triumphant Heart’ and it made me feel triumphant,” says Becker. “When Marty found out I was making this album, he told me he would play anything I needed. I sent him this, and his wife, Hiyori Okuda, who is a cellist, also offered to play on it. The great violinist, Glauco Bertagnin, recorded my violin parts in Italy. That fast solo section I wrote is way too hard; I don’t know how Glauco pulled it off. He put so much soul in the whole song.”

‘Hold on to Love’ is the first vocal song on the record, although it didn’t start out that way. “It was going to be an instrumental,” explains Jason, “but after I wrote the chorus with lyrics, I knew I had to tell my story, to explain how I can continue living without feeling hate. I hadn’t written many lyrics before.” In addition to its beautiful, gospel-tinged choir, the heartfelt song features Bay Area singer Codany Holiday on lead vocals.

‘Fantasy Weaver’ displays the 4-string magic of world-renown ukulele master Jake Shimabukuro and harp arpeggios that were written back in his Cacophony days. ‘Once Upon a Melody’ not only features two Jason Becker guitar solos from his Cacophony era, but also audio of him as a three-year-old. The full-circle nature of having little boy Jason, guitar virtuoso Jason, and modern-day composer Jason all on the same song is a breathtaking accomplishment while ‘We Are One,’ features soulful Flipsyde vocalist Steve Knight, and more Jason Becker guitar delights.

Uli Jon Roth appears on ‘Magic Woman,’ along with ex-Megadeth guitarist Chris Broderick who counts both Uli and Jason as big influences. Fans of Jason’s work with David Lee Roth will be thrilled by the inclusion of two previously unreleased outtakes from the ‘A Little Ain’t Enough’ sessions, the hard rocking ‘Taking Me Back’ and the blues-infused ‘Tell Me No Lies.’ There are also performances by Joe Satriani, Guthrie Govan, Steve Morse, Trevor Rabin, and many others.

“Some people feel sorry for me,” he concedes, “and I understand that. I really feel lucky though. I don’t miss playing guitar anymore. I’m sure that’s out of necessity, but I am grateful for so much more. I am surrounded by loving people, and I can still make music.”

More about MND – MND is a fatal, rapidly progressing disease that affects the brain and spinal cord. It attacks the nerves that control movement so muscles no longer work. MND does not usually affect the senses such as sight, sound, feeling but it can leave people locked in a failing body, unable to move, talk and eventually breathe. Over 80% of people with MND will have communication difficulties, including for some, a complete loss of voice.  Around 35% of people with MND experience mild cognitive change, in other words, changes in thinking and behavior. A further 15% of people show signs of frontotemporal dementia which results in more pronounced behavioural change. It kills a third of people within a year and more than half within two years of diagnosis, a person’s lifetime risk of developing MND is around 1 in 300.Six people per day are diagnosed with MND in the UK and it affects up to 5,000 adults in the UK at any one time. It kills six people per day in the UK, this is just under 2,200 per year and it has no cure. Information curtesy of the Motor Neurone Disease Association, you can see more info HERE. 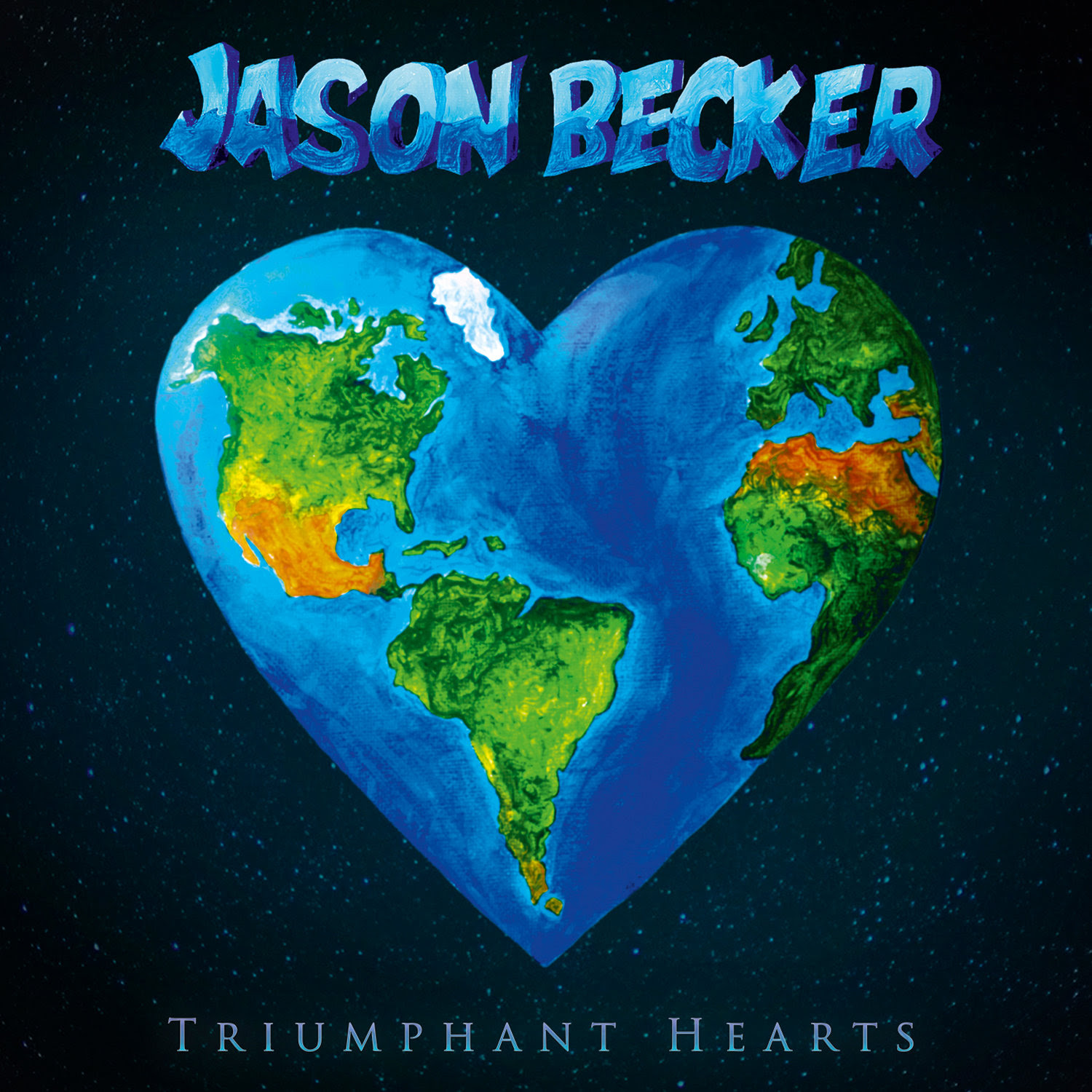