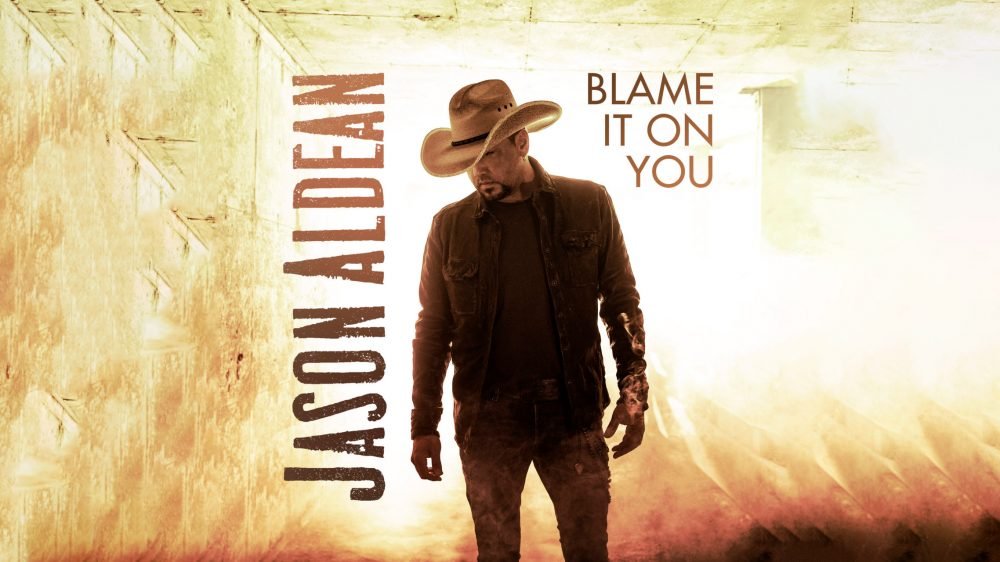 NASHVILLE, TN. – (For Immediate Release) – After scoring his first #1 hit fifteen years ago, multi-Platinum entertainer Jason Aldean charted his 25th career #1 single at US country radio yesterday (19/7) as his latest hit “Blame It On You” takes the top spot on both Mediabase/Country Aircheck Singles chart and Billboard’s Country Airplay this week. The track secures back-to-back chart topping singles off his sixth consecutive #1 selling album 9 (Macon Music/Broken Bow Records), and makes 34 Top Ten songs on Billboard’s Hot Country Songs chart; more than any other artist, since making his chart debut in 2005.

“25 No. one songs is bigger than I could have dreamed while I was driving that delivery truck back in Macon, GA,” Aldean said. “This one is for the fans, Country Radio and my team for taking this crazy ride with us.”

The “reliable performer” (OC Register) is gearing up for his upcoming BACK IN THE SADDLE TOUR 2021 launching Aug. 5th in Virginia Beach, VA with special guests HARDY and Lainey Wilson. The three-time ACM “Entertainer of the Year” continues to hold his ground making modern albums with an old-school soul—most recently with his ninth studio album, 9, which debuted at the top spot on Billboard’s Country Albums chart. Notably, seven of Aldean’s previous studio albums have been certified Platinum, while bolstering 15 Billion streams and more than 20 Million albums sold. Aldean recently launched his latest collaboration, Wolf Moon Bourbon, an 80 proof bourbon that has been distilled from Midwestern grains and aged for four years offering a finish of caramel, oak and spice.