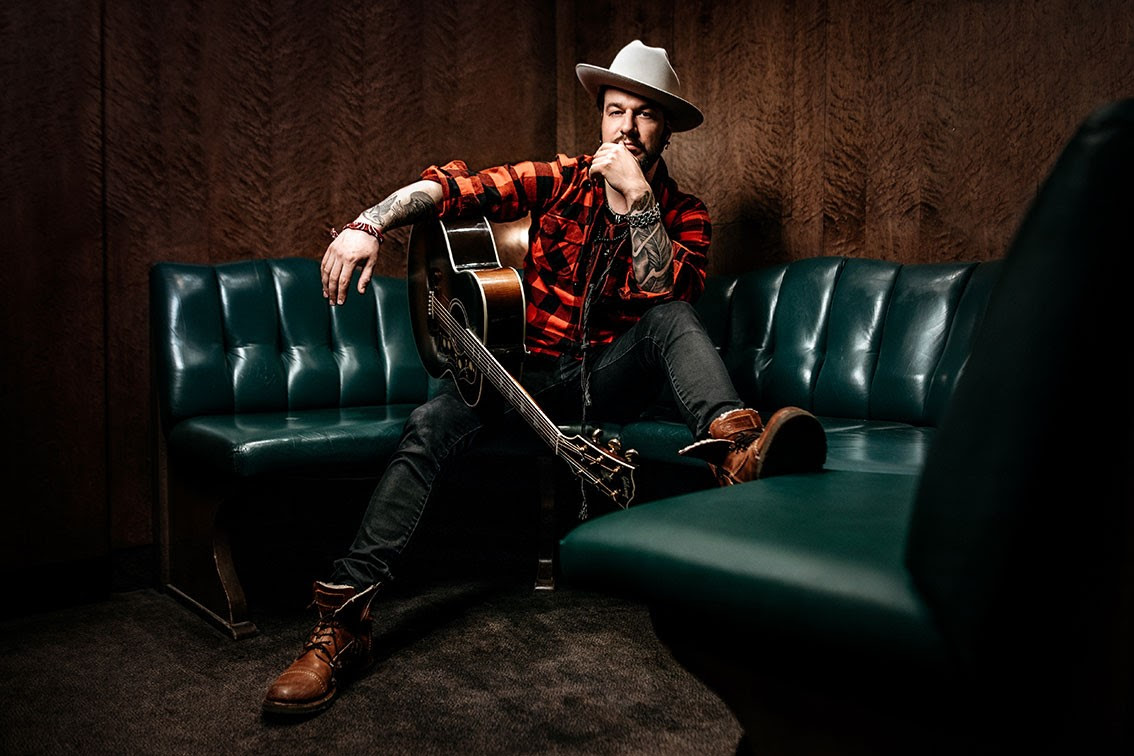 Modern acoustic rock, blues and country, paired with incredibly personal lyrics
German singer-songwriter JACK MCBANNON, also known as “Willer“, began his consistent career as a real DIY artist. His last two studio albums were written, recorded, produced by himself – a strong nod to his passion and persistence as an artist. After performing hundreds of shows and touring in the US, Canada, all over Europe and Russia, JACK MCBANNON has just released his brand new single, “An Outlaw’s Inner Fight” via Rodeostar/Napalm Records.
Listen to the track and watch the video HERE: 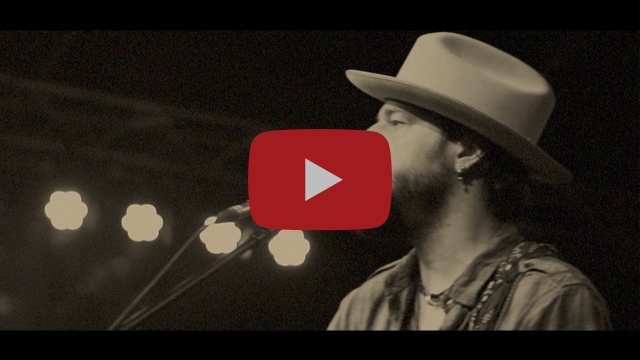 “An Outlaw’s Inner Fight” overwhelm with a deeply honest, bluesy sound that immediately sends shivers down the listener’s spine. JACK MCBANNON’s individual musicality is not only audible, but perceptible with every note he plays and sings. His warm and slightly raspy voice coalesces with his music to create a unique sound combining modern acoustic rock, blues and country, paired with incredibly personal lyrics.

JACK MCBANNON on the new single: “An Outlaw’s Inner Fight” is a song about inner fears. It’s a song about one’s struggles with life and the feeling of building emotional walls around oneself. And still it’s a song about hope, and it’s a song that reminds you to get up again and fight even in the darkest hours.“

JACK MCBANNON had multiple setbacks himself and struggled with his demons but in the end he always found his way back to life. “An Outlaw’s Inner Fight” is his plea to himself and to the world to never give up, and to never stop believing in what you can achieve.

JACK MCBANNON “An Outlaw’s Inner Fight”  is out now on all Streaming Services! 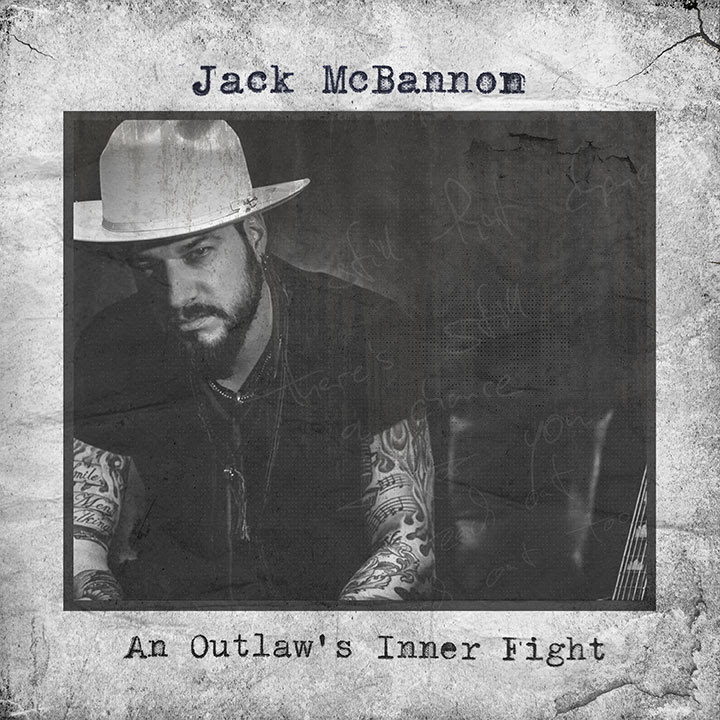