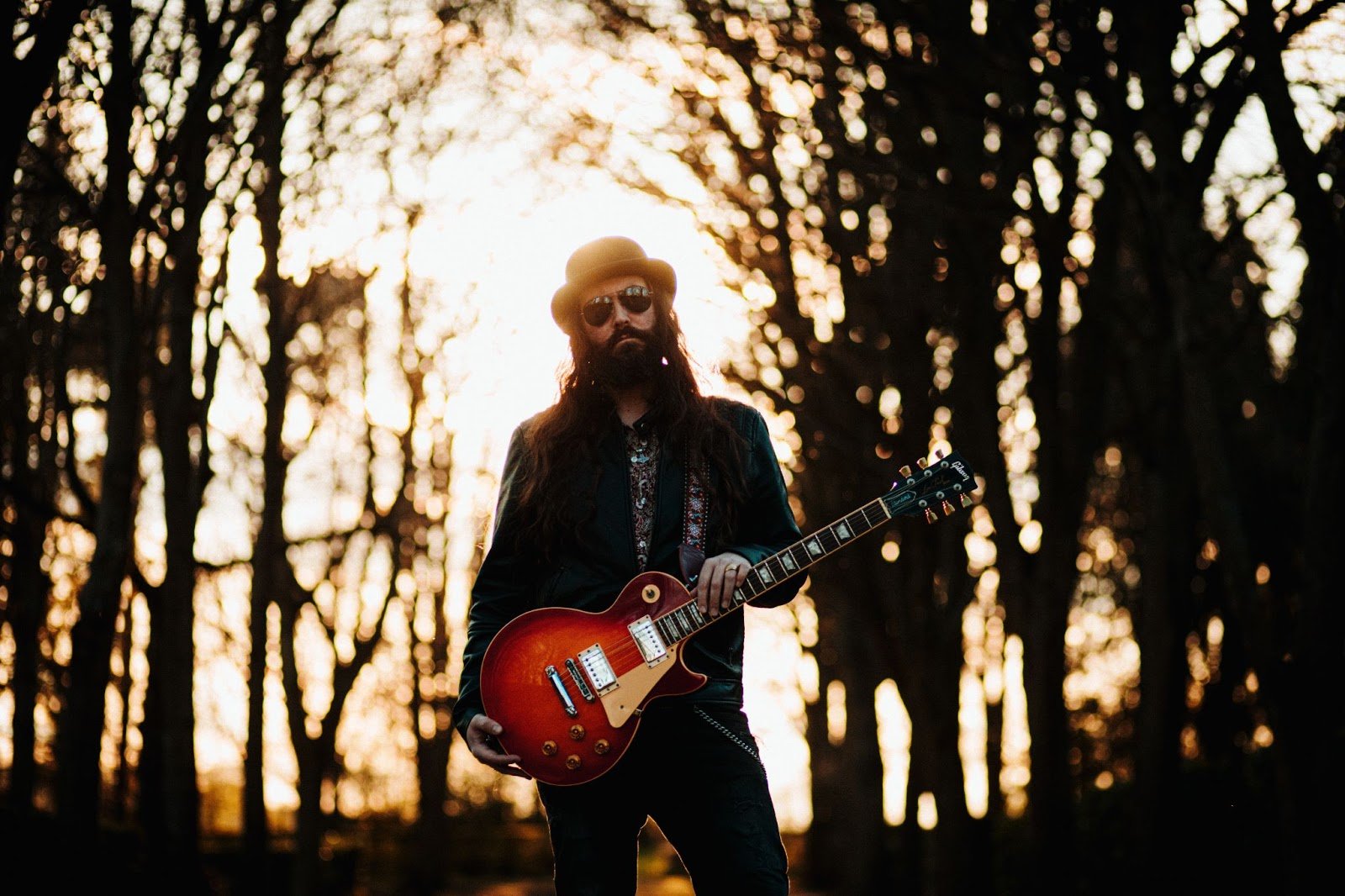 ‘CALL OF THE WILD’

Hotly tipped London based guitarist and singer songwriter Jack J Hutchinson is pleased to announce his new 7” single ‘Call Of The Wild’, an exclusive from Eyesore Merch.

Described by Classic Rock Magazine as “Southern-smoked blues-rock with hooks, choruses, the lot”, his most recent album ‘Who Feeds The Wolf?’ reached the top 10 in the Amazon and iTunes Rock Charts. He also recently featured on the Earache Records album ‘New Wave Of Rock N Roll’, which hit the Official UK Vinyl Chart Top 10.

Hutchinson has toured internationally, including shows in Brazil, Spain, Russia, France, Germany. He has also played various high-profile festivals, including Ramblin’ Man Fair, where he shared the bill with ZZ Top, Rival Sons and Blackberry Smoke, plus BluesFest at the O2 alongside Bad Company and Jeff Beck. Support slots have included Monster Truck and Kris Barras Band.

He is currently working on his third studio album ‘The Hammer Falls’, which will be released January 2022.

Red and Black ‘Half and Half’ Vinyl LIMITED TO 250 SIGNED COPIES.

Side A – Call Of The Wild

Hutchinson will return to the road later this year playing 17 dates across the UK. Main support on the tour comes from Devon based modern rockers, Firekind. Tickets: www.jackjhutchinsonmusic.com