Every time I DROWN 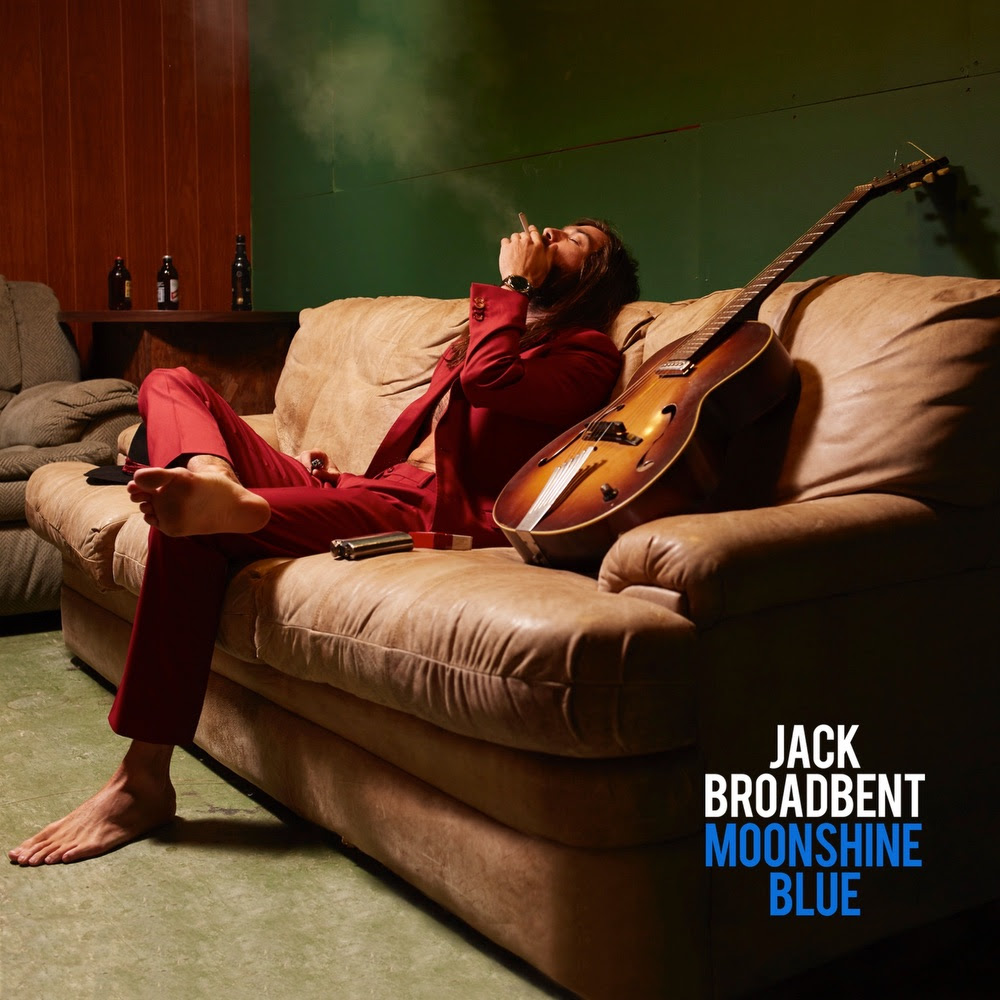 “I’m so excited to be playing Black Deer for the first time next year and sharing
the bill with so many great artists”  JACK BROADBENT
Hailed as ’the new master of the slide guitar’ by the Montreux Jazz Festival and ‘the real thang’ by the
legendary Bootsy Collins, Jack Broadbent has spent the past few years wowing international
audiences with his unique blend of virtuosic acoustic and slide guitar playing, as well as his poignant
folk and blues inspired vocals.
Born in rural Lincolnshire, Jack grew up listening to a diverse range of artists that included Radiohead,
Robert Johnson, Joni Mitchell and Davey Graham. These acts influenced his distinctive songwriting,
singing, production and performance style, giving his music a depth and heart that defies strict genre.
His live shows exude warmth, humour and an energy that has electrified audiences worldwide.
Describing the early stages of his musical journey, he states: “I’ve been writing and playing since a
young age. My father is a musician [Mick Broadbent, bassist], so it was very much around me growing
up. Having played lots of shows in Lincolnshire during my teens, I made the pilgrimage to London and
started honing my craft. It was around this time that I discovered busking, something that to my
surprise captured the attention of a lot of people online. This formed the foundation for me being
discovered by my booking agency in the USA. The first tour they put me on was opening stadium
shows for Lynyrd Skynyrd.”
Explaining his migration to slide guitar, he adds: “I’d been playing acoustic guitar in open tunings for
years so it was quite an obvious one for me. The years I spent playing on the streets gave me all the
time I needed to pull together what eventually has become my sound.”
Jack is about to release a brand new album entitled ‘Moonshine Blue’. Co-produced by Jack with
Bruce Cameron, it is a wide-ranging set of songs stylistically with many surprises. He says:
“I’ve always seen my writing as a chance to cross genres and styles so for me this album is no
different. I wanted to pull in more of my passion for folk and jazz into this record while still keeping
the blues very close to its heart. I try not to dictate an album based on any musical continuity. I like
to let the right songs find their way to the top of the pile.” 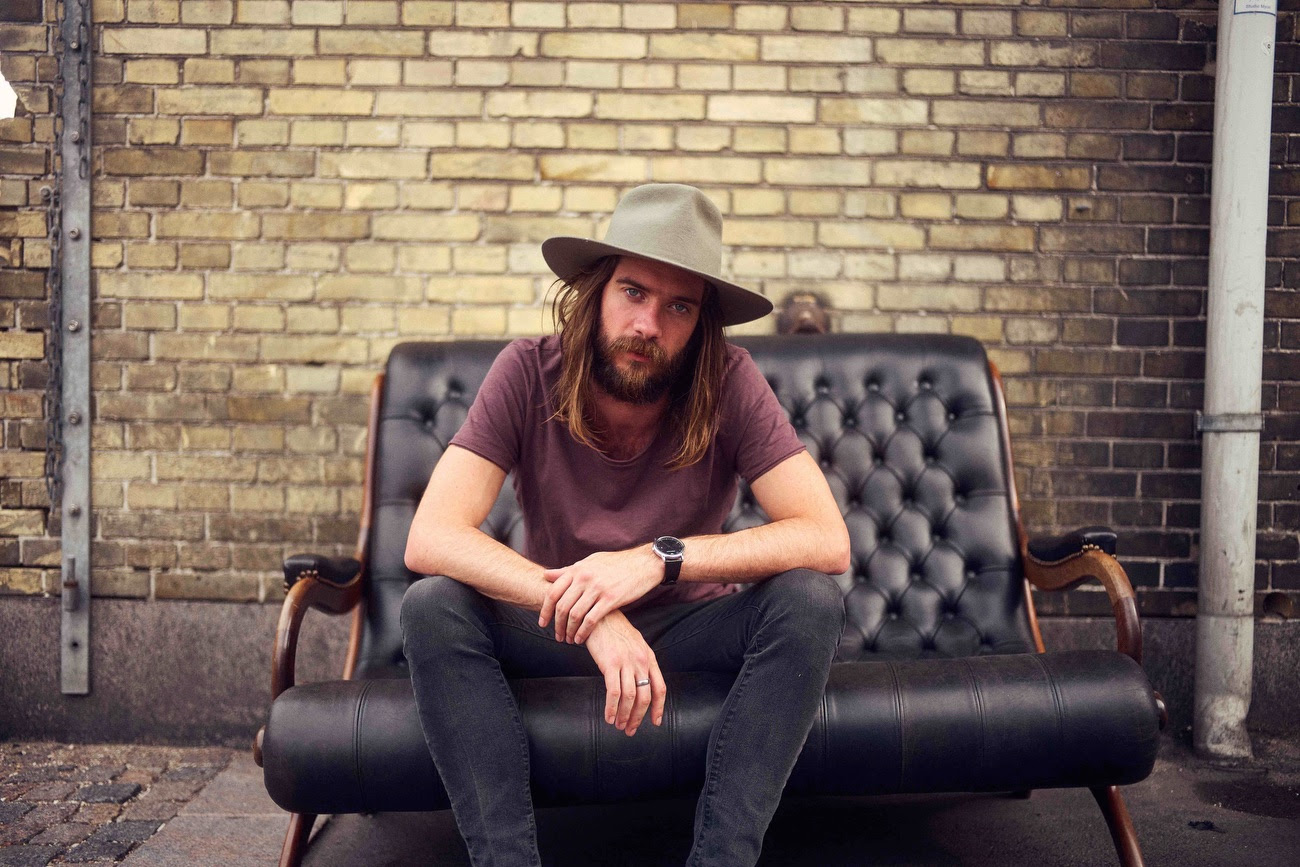